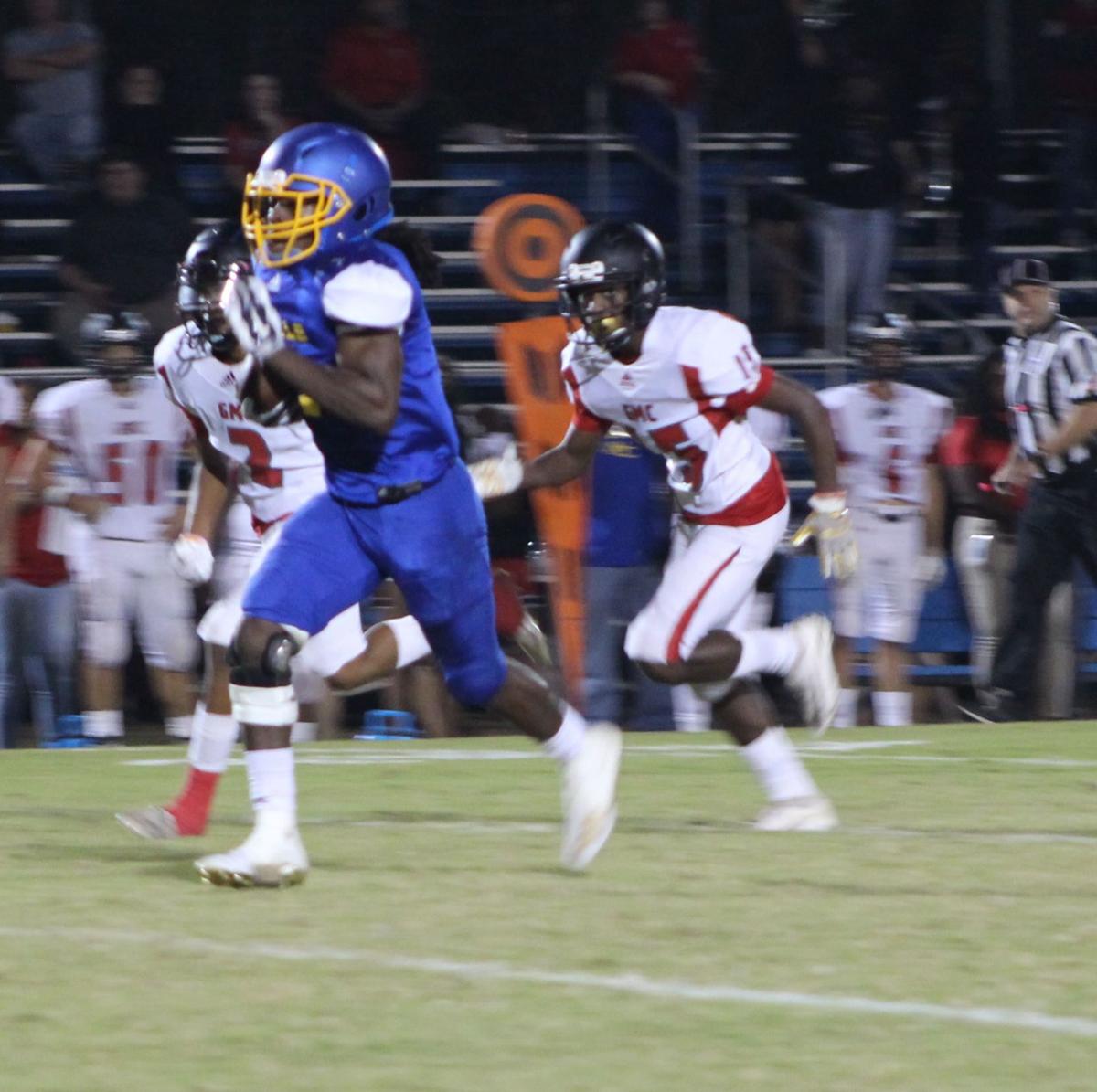 Dairon Jones scored the game-winning touchdown against Aquinas. He is shown at a game from earlier in the season. 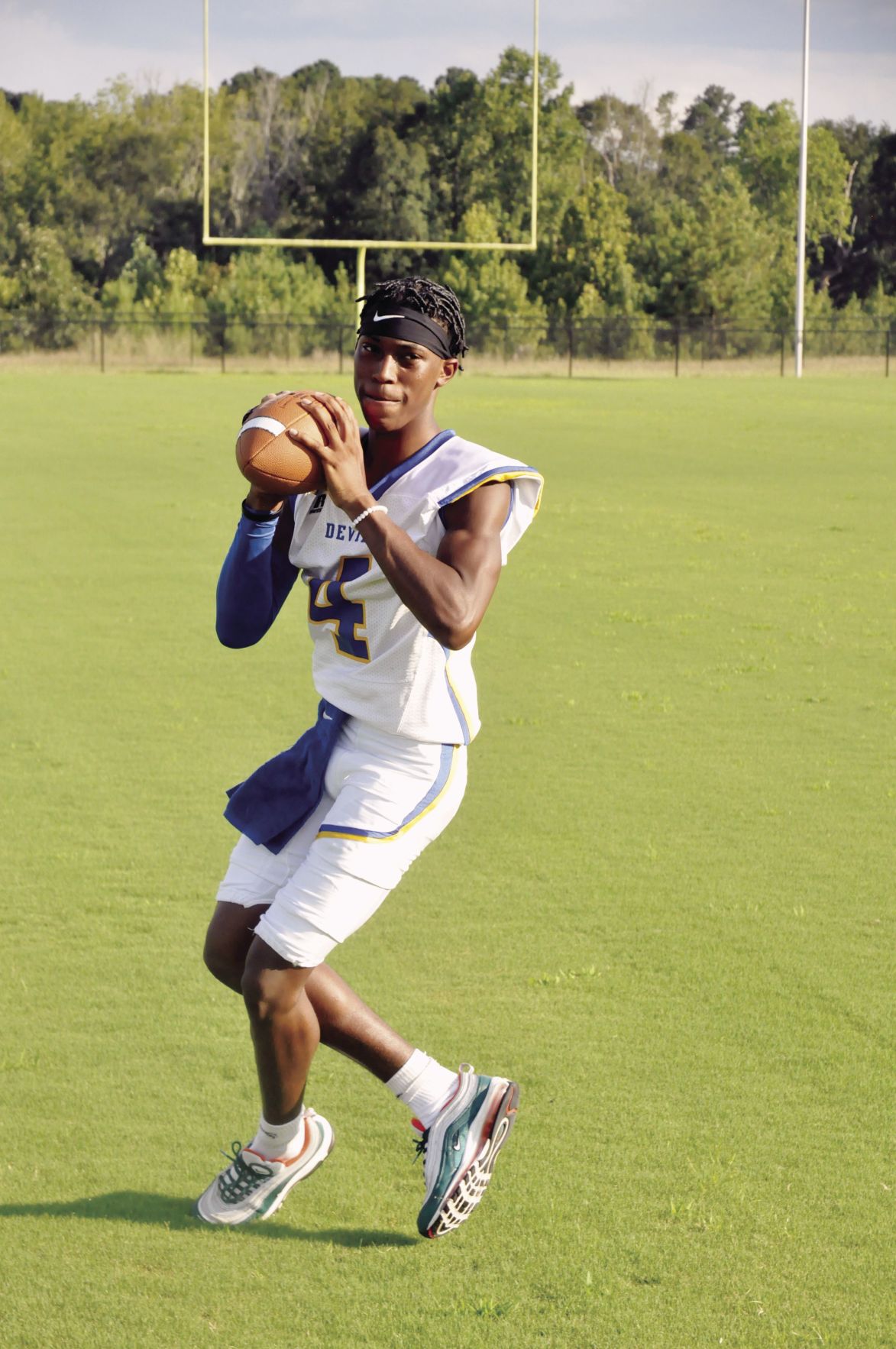 Dairon Jones scored the game-winning touchdown against Aquinas. He is shown at a game from earlier in the season.

Playing through adversity was the name of the game in Warren County’s win over the Aquinas Fightin’ Irish Nov. 1.

WCHS had three turnovers in the first half, two fumbles and an interception.

The WCHS Screaming Devils also played from behind for the majority of the night starting with Aquinas fielding the opening kickoff and scoring on their first possession, making the PAT and going up 7-0.

Aquinas added another touchdown in the third quarter with a one-yard run and a PAT to bring their lead to 17-6.

However, the game turned around for Warren County in the fourth quarter.

Then, with approximately five minutes left in the game the Screaming Devils scored another touchdown with a Moss two-yard run. The two-point conversion failed, but Warren County had their first lead of the game, 20-17.

On the ensuing kickoff, Warren County looked to hold Aquinas for the win, but after three WCHS penalties, the Irish gained possession deep in WCHS territory. Aquinas took advantage and once again took the lead with a six-yard run and PAT to go up 24-20 with 36 seconds left in the game.

According to Scott Swann, WCHS statistician, the Warren County sideline and fans were stunned to silence, but he said four WCHS seniors refused to go quietly. Elijah Grier Jr. encouraged his team to not quit and play through the adversity that head coach Cherard Freeman had told them they would face playing Aquinas.

With that, AJ Stanford, senior running back, took the ensuing kickoff down to the Aquinas 15-yard line. Penalties on both sides gave Warren County possession at the Aquinas 20-yard line with only 25 seconds left to play.

Swann said senior Dylan Moss told Freeman that they needed to run the ball and senior Dairon Jones said he would take care of the ball. Jones ran to the left side and scored a 21-yard touchdown, and Moss ran in the two-point conversion for the game-winning score, bringing the final score to 28-24.

According to Hudl, WCHS’ leading rusher was AJ Stanford with 10 carries for 105 yards with the longest being 56 yards. Moss had 12 carries for 60 yards and two touchdowns. Jones had nine carries for 53 yards and one touchdown.

Brinkley had one catch for 30 yards and a touchdown, and Jones and one reception for 20 yards.

Warren County will travel to Macon Nov. 8 to face First Presbyterian Day at 7:30 pm. With a win, Warren County would be hosting a playoff game.