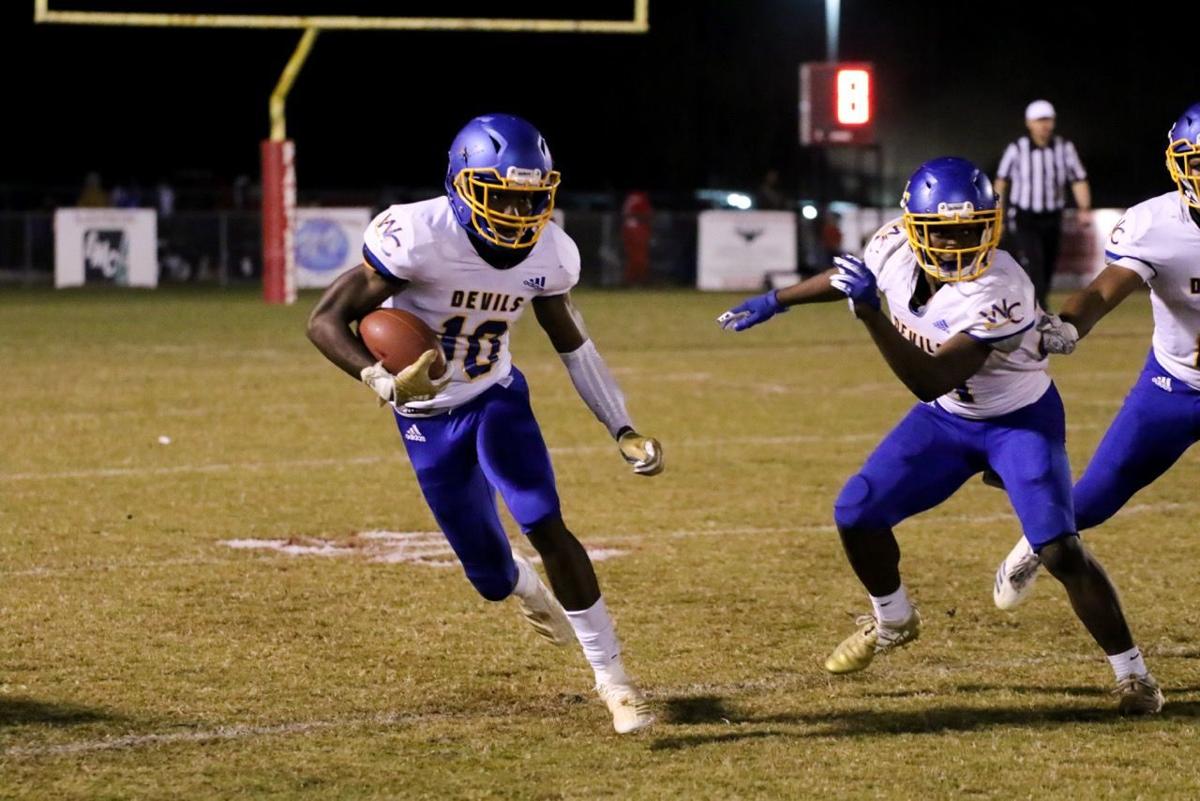 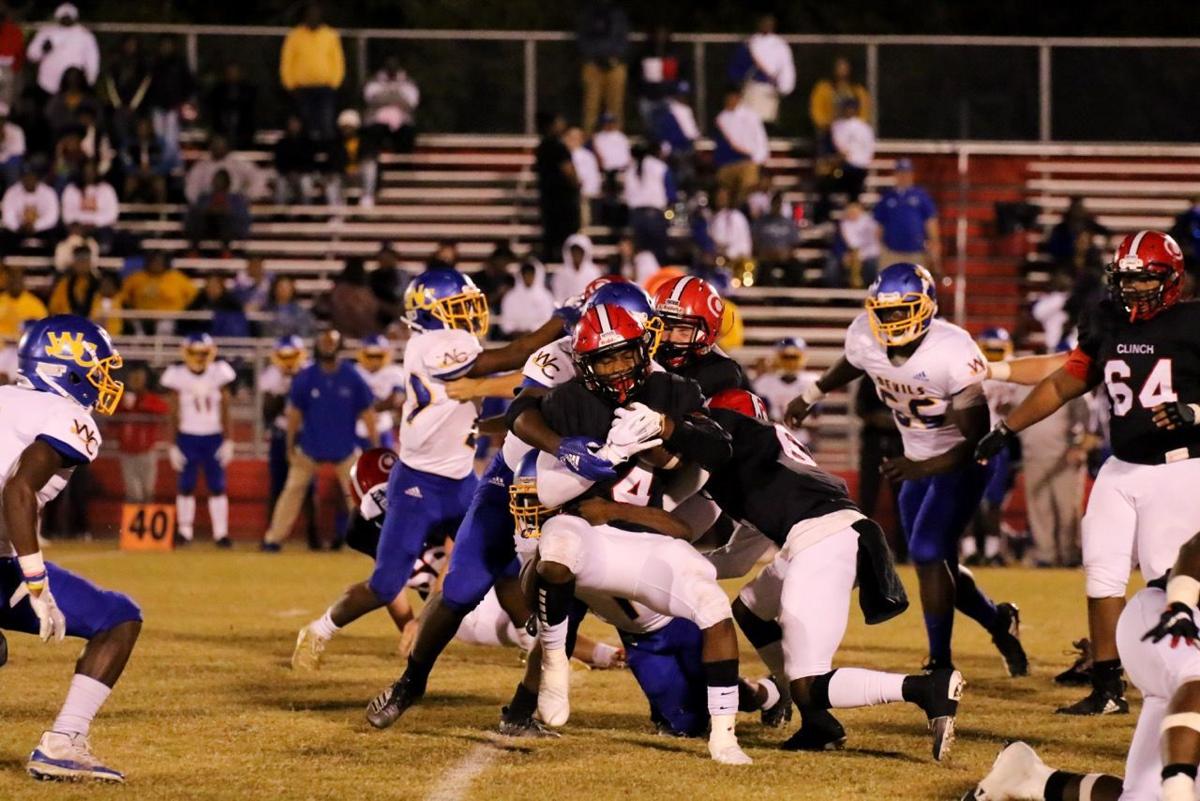 The Warren County Screaming Devils traveled to Clinch County Nov. 29 to face the Panthers in the third round of the state playoffs.

WCHS’ season came to an end after falling to Clinch by a score of 38-16.

The game was evenly matched until Clinch struck first with 29 seconds left in the first quarter on a 33-yard field goal to pull ahead 3-0.

Clinch County added more points to the board with a 7-yard rushing touchdown with approximately seven minutes left in the third quarter. The PAT was good, and the Panthers pulled ahead 31-0.

The Screaming Devils finally made their way onto the scoreboard with 2:43 left in the third quarter. Jordan Menchaca was looking to pass, but all his receivers were covered. He tucked the ball and ran for a 56-yard touchdown. AJ Stanford scored the two-point conversion to bring the score to 31-8.

Clinch scored their final points shortly after the beginning of the fourth quarter with a 32-yard touchdown run. The PAT was good, and the Panthers moved the score to 38-8.

Warren County ended their season with an 8-5 overall record.

“I think the entire Warren County community was there, and I am so proud that everyone showed up to support our team,” said Carole Jean Carey, Warren County Schools superintendent. “I’d like to give a huge shout out to our head coach, Cherard Freeman, and our offensive coordinator, Steven Simpson,  as well as our other assistant coaches, community coaches, our players, trainers, managers, cheerleaders, and band members for a truly wonderful football season. So many untold hours of planning, coaching, practicing, training, rehearsing, traveling, cleaning up, watching film and just plain hard work went into this season! Coach Freeman said that today began the work on next year’s season. I have never seen so much heart in a group and in a community! Finally, I appreciate the fact that our coaches are interested in our young men ...not only on the field ....but in all that they do!”