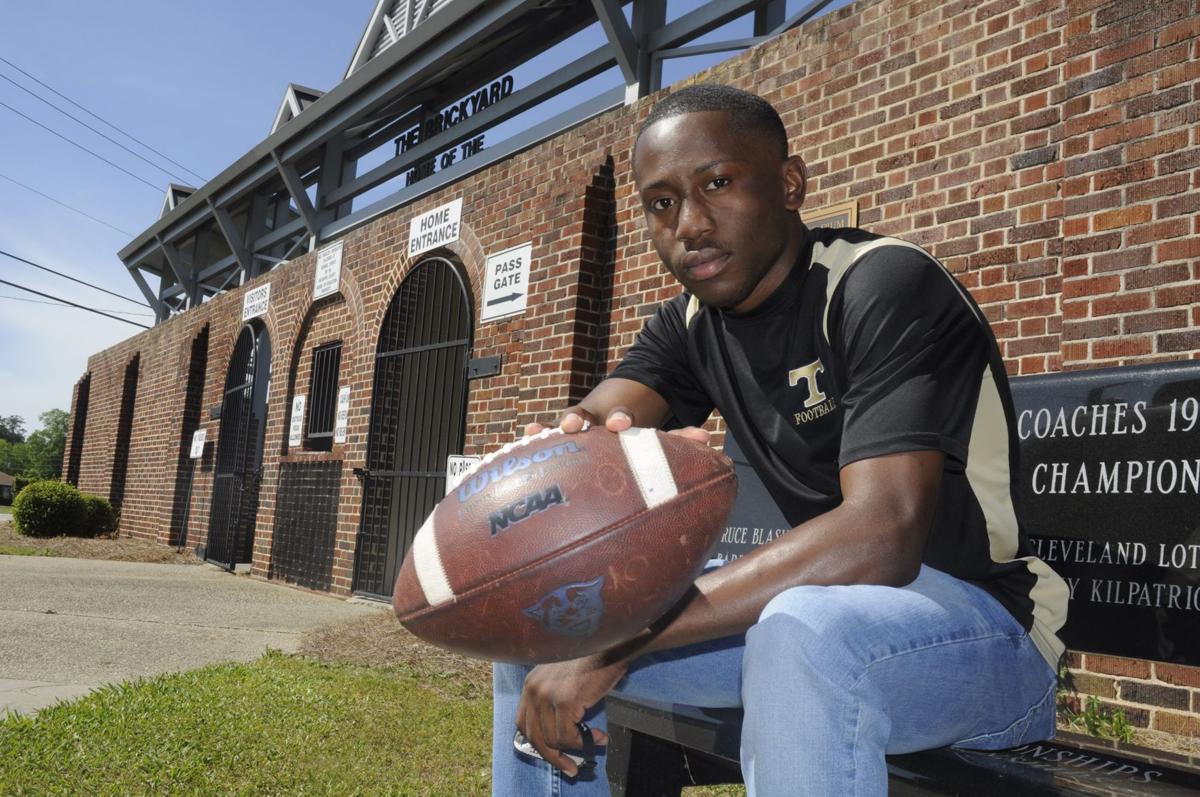 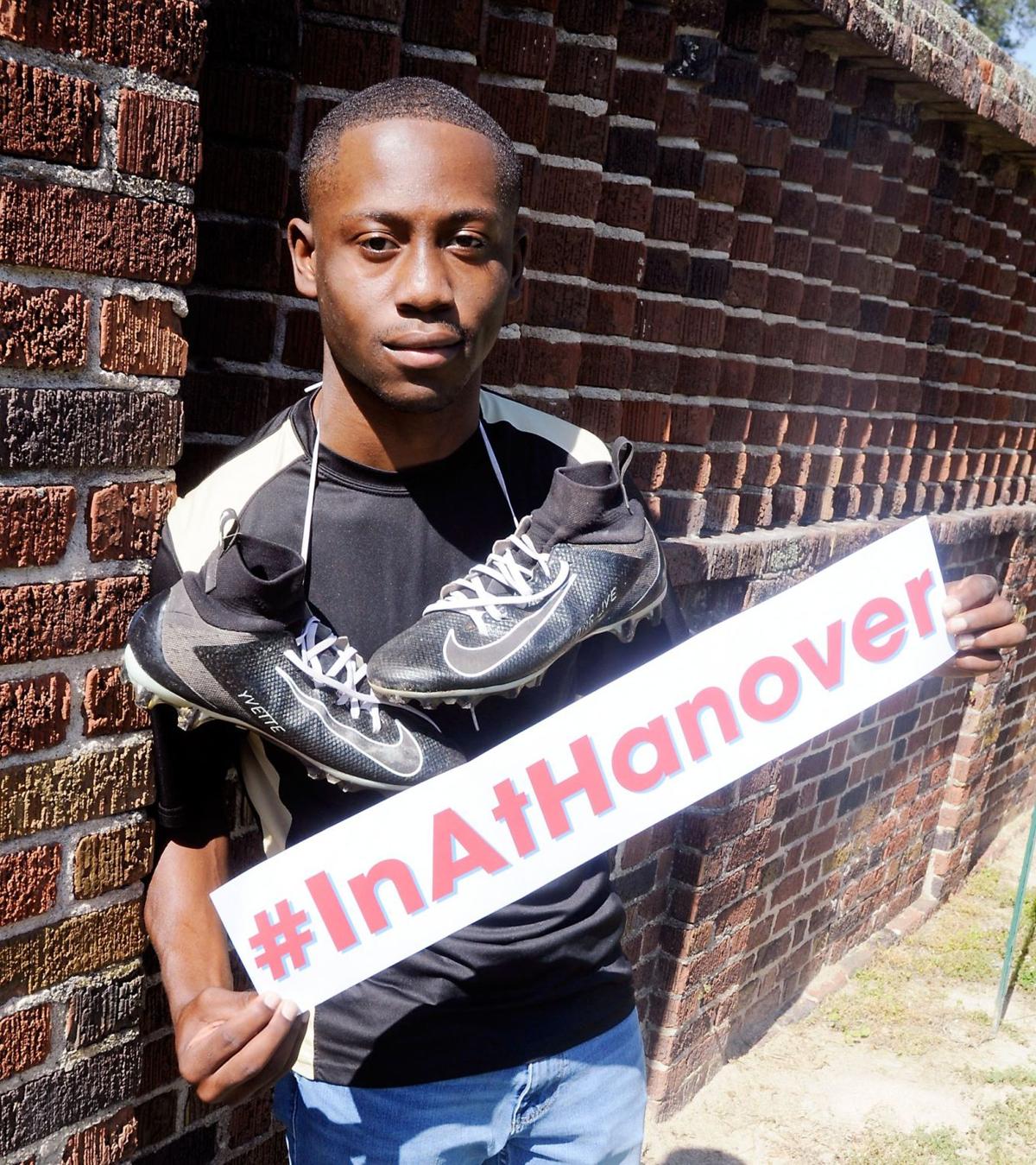 In mid-February while Evans was on college visits, a coach at Hanover reached out to him.

“They were saying how they were in need of some decent college backs,” Evans said.

Even though that may be farther away than many from Thomson consider for attending college, Evans has a different outlook.

“Anywhere I am able to expand my athletic ability and academic standards I am all for it,” he said. “The fact that it was in Indiana didn’t really bother me that much.”

What won Evans over to Hanover was the relationship he built with an assistant coach and others at the school. He was recruited by Assistant Football Coach Aarik Gault.

“As days went by, we got closer and closer.  Text messages turned into phone calls, and hour-long phone calls. The bonds  that he and I grew went beyond football. He valued me as a person rather than just another guy on the roster.  That’s what drew me towards him.”

Evans said the members of the athletic staff at Hanover are very genuine people with amazing hospitality and they value him as a person, not just a player.

“It’s much more than sports. Sports doesn’t last forever, you need those bonds to help you get through a lifetime of achievement,” Evans said.

When he looks back on his days as a Thomson Bulldog, what he cherishes most are the bonds he built with others on the field.

“Just playing for Thomson in general, being able to be on the field and build bonds with these brothers of mine that you grew up with since playing recreation football with,” he said.

Evans fondly recalls times at practice, playing against North Augusta his senior year, and the atmosphere of the rivalry games with Burke County.

He also said he enjoyed watching the new coaching staff that came to THS during his first two years.

Evans said he admired how the new coaches tried to shift the culture of the Thomson community back to where it once was and make amazing memories while in the process.

Hanover College was founded in 1827 and is located in Hanover, Indiana.