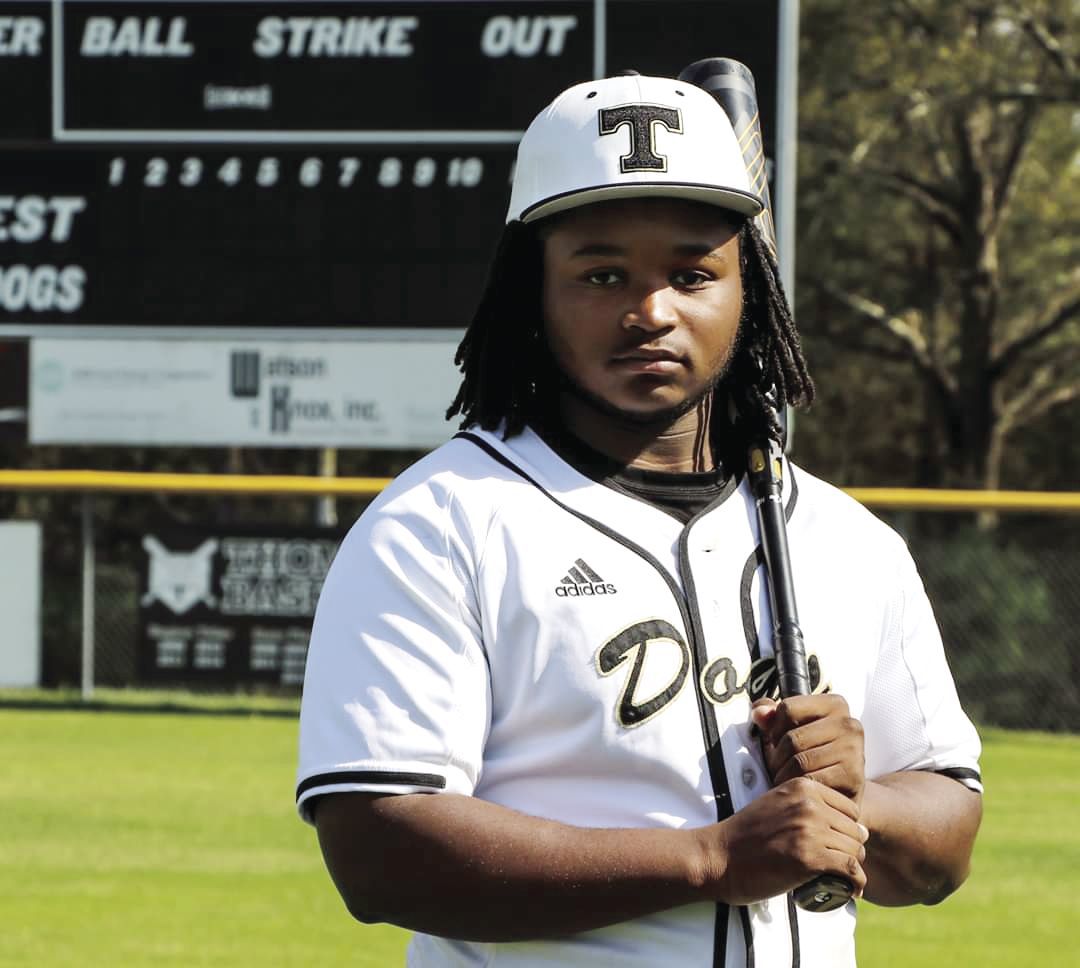 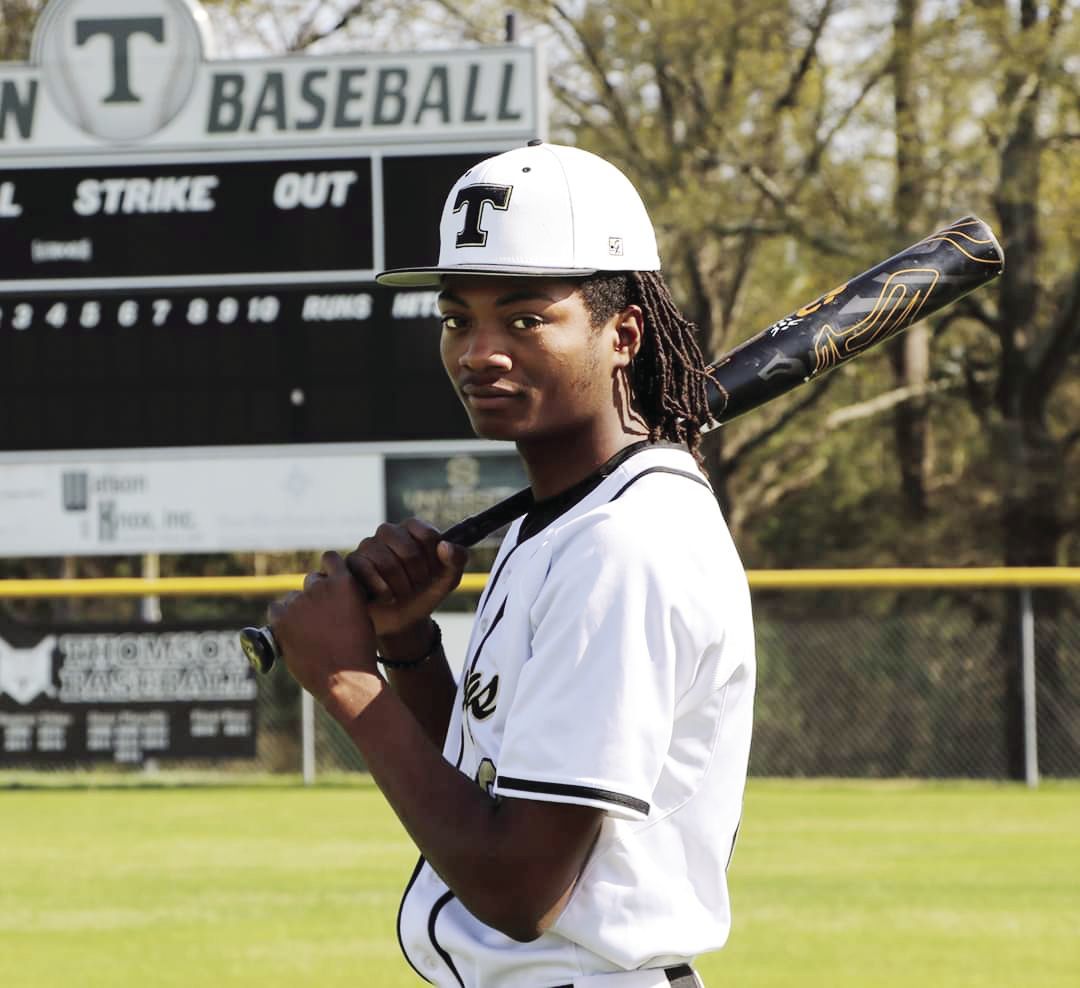 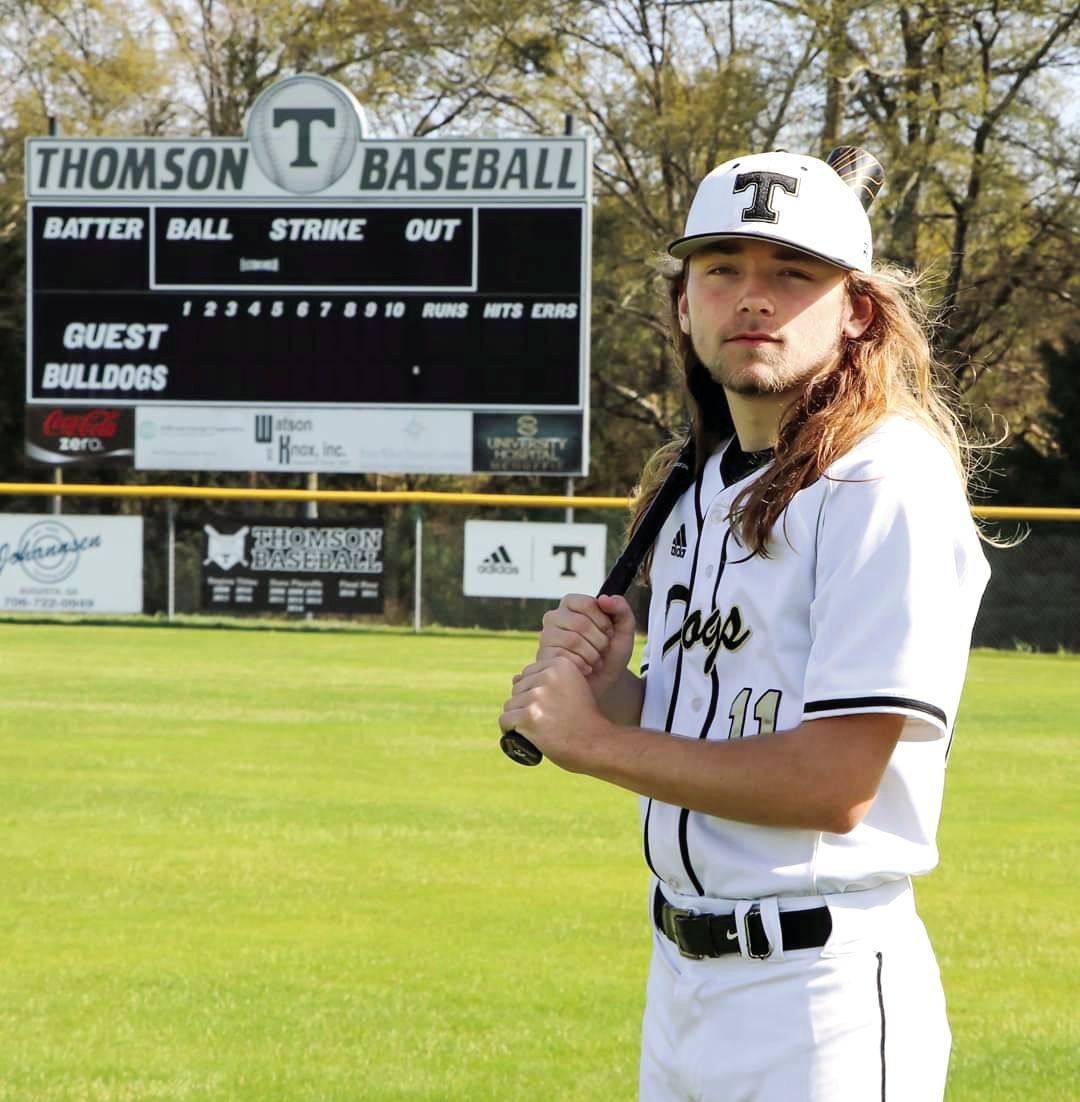 It’s been tough for the Thomson High School Diamond Dogs to see the season come to a sudden halt. But, the ones who will miss it the most are the three who will never get to play the remainder of their senior season.

“I never saw this tragedy coming. I do know that the time spent with the boys this short season was, and always will be, cherished because they were my first group of seniors,” said THS Head Baseball Coach Nick Rau. “It hurts to not see them finish their season.”

“Regardless of the matter, they are bright young men with promising futures,” Rau said. “I can’t wait to see what they make of themselves in the real world. I’m excited to see what the future holds for these great young men.”

“I really hate the season ending so soon for us, especially being seniors,” said Jamon Fanning. “We didn’t get a chance to play but a few games, but the few games that we did play we played our best because we knew these would be our last games that we would play at Thomson High School.”

“Right now I am trying to decide where I want to go, but I want to play football at whatever college I decide to attend,” Fanning said.

Report: NFL says camps can only be held at team facilities

Arnette said he will be attending Georgia Southern University to pursue a business management degree and may consider walking on for football.

“The season ending was a very sad event,” said Jackson Purvis. “I was trying to go everyday and enjoy it because it was my senior year and for it all to come to an end with nothing we could do is very sad.”

Thomson ended the season 1-6. The only win during the shortened season was Feb. 21 at home when the Dogs beat Glascock County 10-2.

Arnette went 3-for-4 that day to lead the Dogs at the plate. Purvis came in as relief pitcher and closed the game out.

Before the arrival of COVID-19, a good many early-season games were postponed because of rain.