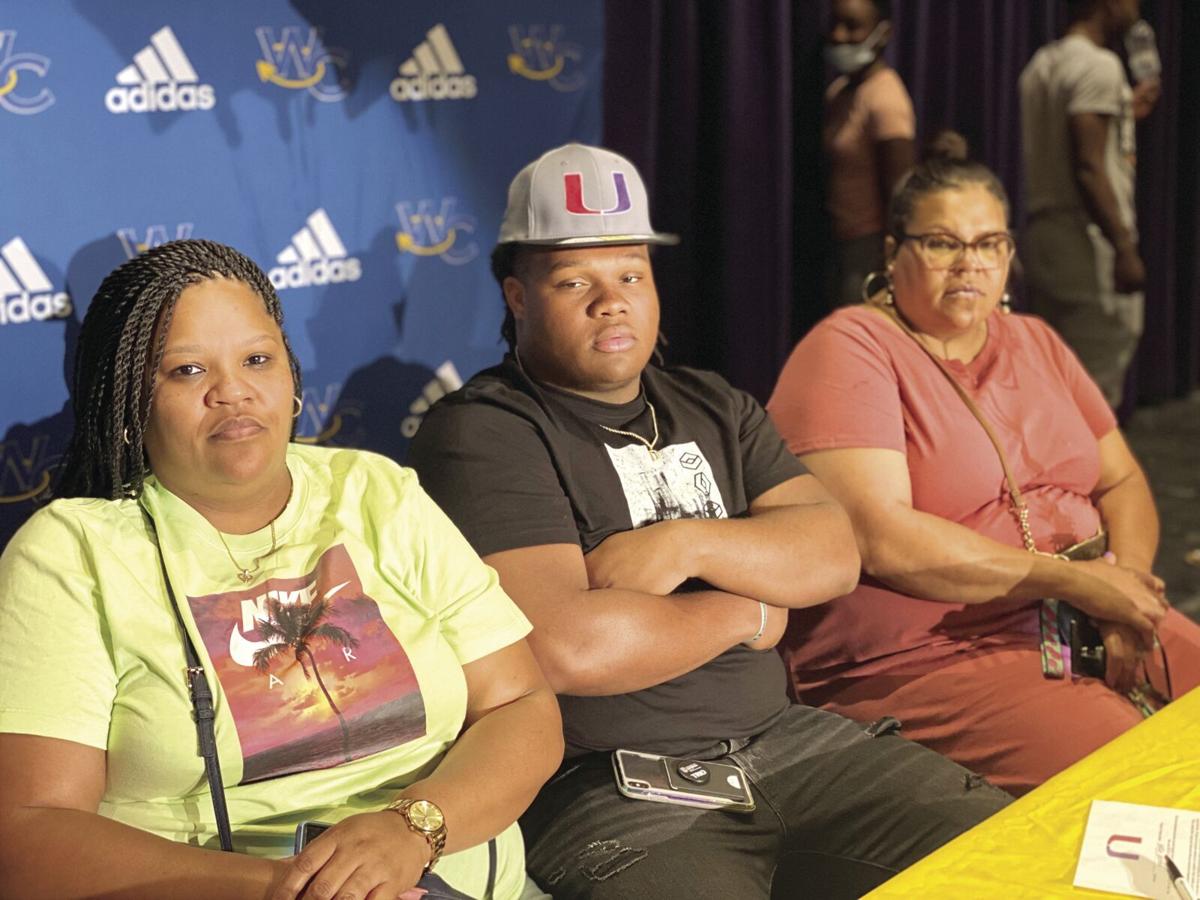 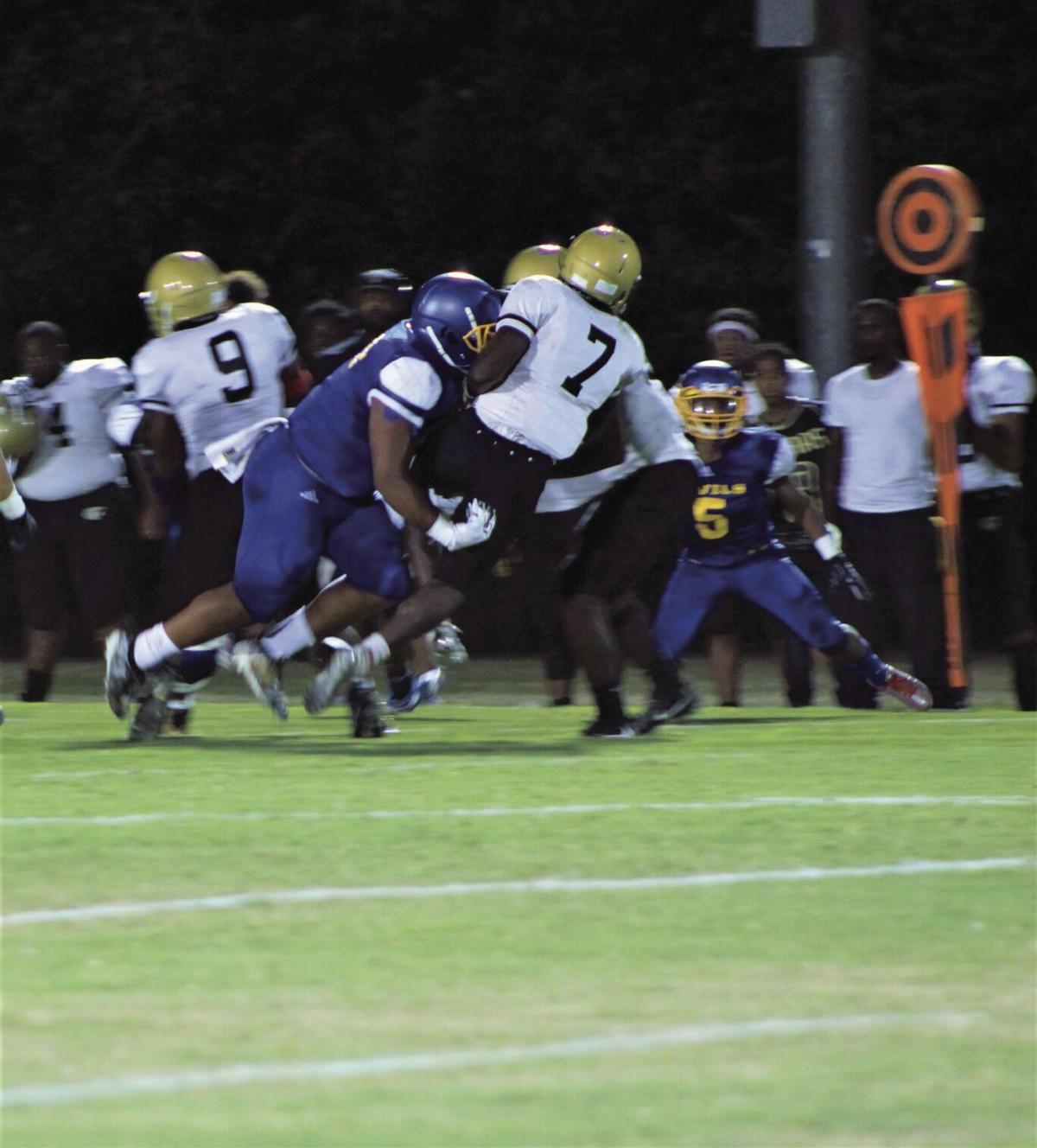 Justyn Stanford was a main staple for the Warren County football team this year as he played on both sides of the ball.

Justyn Stanford was a main staple for the Warren County football team this year as he played on both sides of the ball.

“I feel great, and I can get more exposure,” Stanford said when asked about how it felt to sign with a school.

Stanford said he will miss the teachers, his friends, and sports the most when he leaves Warren County. Stanford closed out a stellar football career by winning Defensive Player of the Year. He was also 2x all-state and 3x all-region during his time at Warren County.

The goal is to gain more exposure and transfer to a Division I college, and Stanford even has his major in mind, according to Stanford. Stanford said when he gets to his next destination he plans on majoring in Mass Communication.

Schweizer headlines past and present Tigers at track and field trials

“I want to be a Sports Broadcaster,” Stanford said.

Stanford’s football coach, Coach Steven Simpson, had nothing but positive reviews for him.

According to Coach Simpson, Stanford is a versatile player and can play numerous positions. Simpson said Stanford will do what it takes to win, and he always find a way. Coach Simpson thinks he will do great at his next stop.

“I fell like he’ll do great there,” Stanford said. “They have some packages for him to play both sides.”