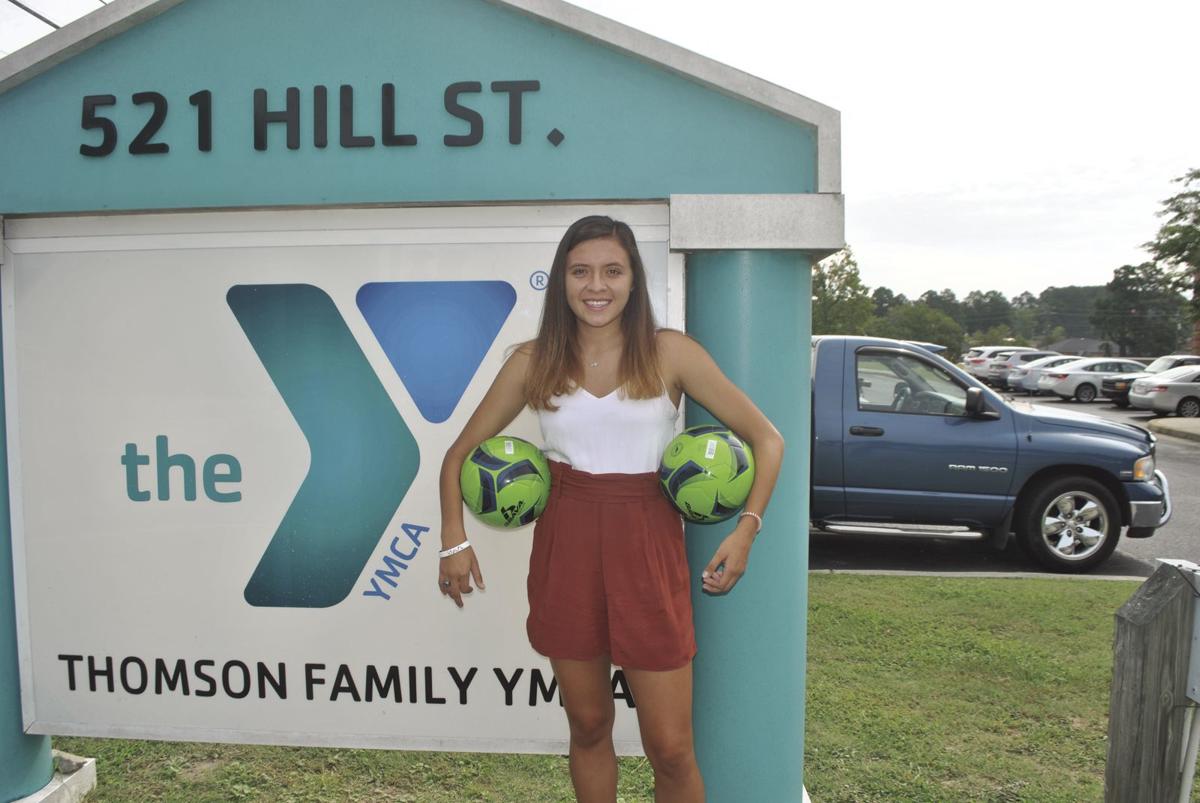 Zenia Nava holds two soccer balls as she stands in front of the Thomson Family Y sign. She began her soccer career as a 3-year-old participating in  programs at  the Y130. 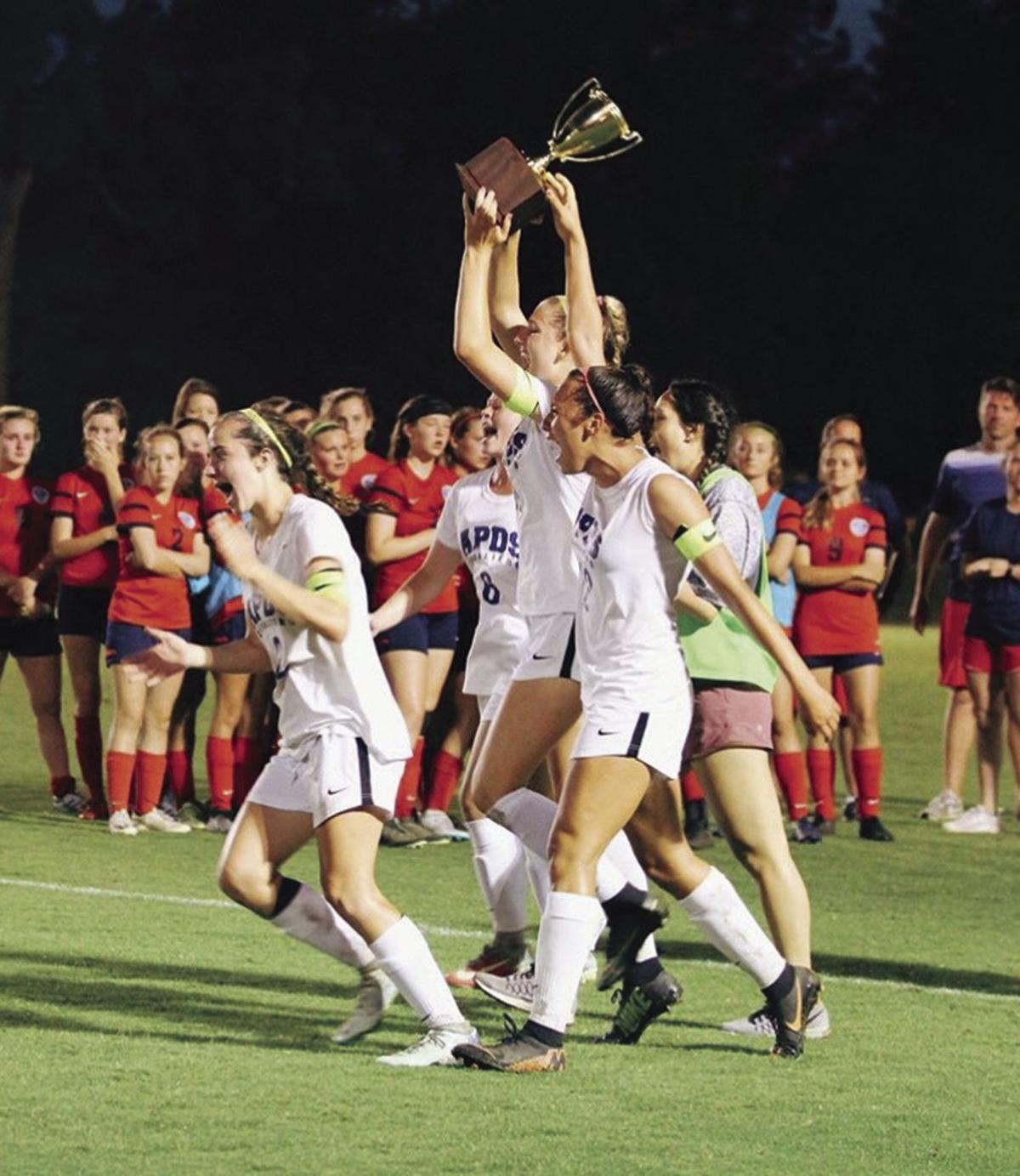 Zenia Nava holds two soccer balls as she stands in front of the Thomson Family Y sign. She began her soccer career as a 3-year-old participating in  programs at  the Y130.

Zenia Nava lives and breathes soccer. She has been playing for most of the 18 years of her life and is becoming an emerging force in women’s matches.

She was even baptized in the Atlantic Ocean on the 4th of July during a break in training at a Bible College. Nava has received a full-ride scholarship to the Frances Marion University in Florence, South Carolina and she became a Swamp Fox when she reported for preseason practice Aug. 9.

Nava, known locally as “Z” began playing recreation ball at five years old but really became serious about soccer at 12. “My dad, David Nava, who played professionally in Mexico and who started the travel team Thomson Revolution here, taught me how to play,” she said. “I sort of grew up with it,” she said.  Nava  played for both her high school team and for the Augusta Arsenals while in high school and she played semi-professionally with the Atlanta Fire and with Torch FC in Pennsylvania. She was previously involved in an eight-week rigorous training as part of team exercise in Detroit.  “I think I grew two years in those two months,” she said.

“Soccer to me is not a sport anymore. It is a part of me. It has opened so many doors for me,” she said. The all-state soccer player and 4.0 scholar plans to major in biology and marketing and minor in business.  She desires to open a private practice in the medical field and have a sideline soccer career.

“In playing soccer, I have learned about commitment and determination and I’ve also learned about failure,” she said. “It has taught me that if you fall, get up and keep going. Sports teaches you about life in a different way.”

Determination and striving is Nava’s way of life. “Soccer has managed my life and it has helped my life be managed,” she said.  The position of attacker on the field has also assisted in her development in academics and in sports.

Get to know the Wisconsin Badgers' 2020 football recruiting class

“I encourage young women wanting to play soccer and other sports to keep going. You will face many challenges but never give up. Dreams do come true when you push yourself,’ Nava said. “I never gave up. I will keep going.”

In addition to soccer, Nava grew up from the age of 3 as a part of the karate family and other programs at the Thomson Family Y and Y130, where she received a black belt She stopped her karate advancement to become dedicated to soccer.

She also played basketball at Augusta Prep and was a member of the football team and the track and field team. She was recently named as one of 20 best and brightest students in the CSRA and the top female athlete of the year in the CSRA. She will be awarded with a scholastic distinction by the soccer coaches of America organization at a ceremony in Baltimore in January.

The college freshman also noted that the work ethic of team’s members is validation of her drive and have a regimented diet and life for the last 13 years.  She is a muscled 5’8 and 153 pounds.  Nava credits her brother Jose Galvez, who is currently at the University of Florida, with helping her stay on track and focused. “ He is my sports manager. I would not be anywhere without him,” she said.    She also credits her Father, David Nava, and adopted grandfather Jay Wilson, for being positive influences in her life.