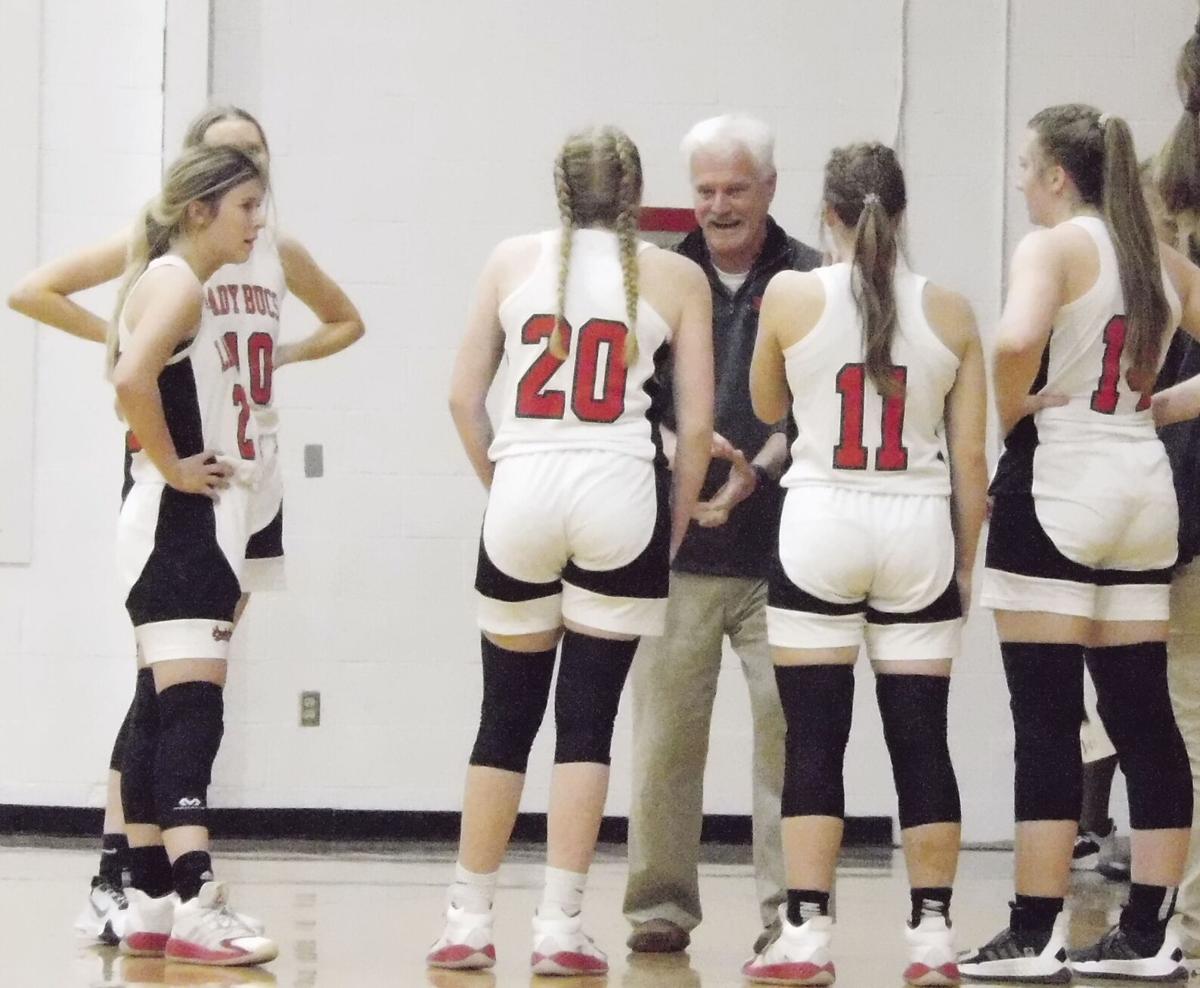 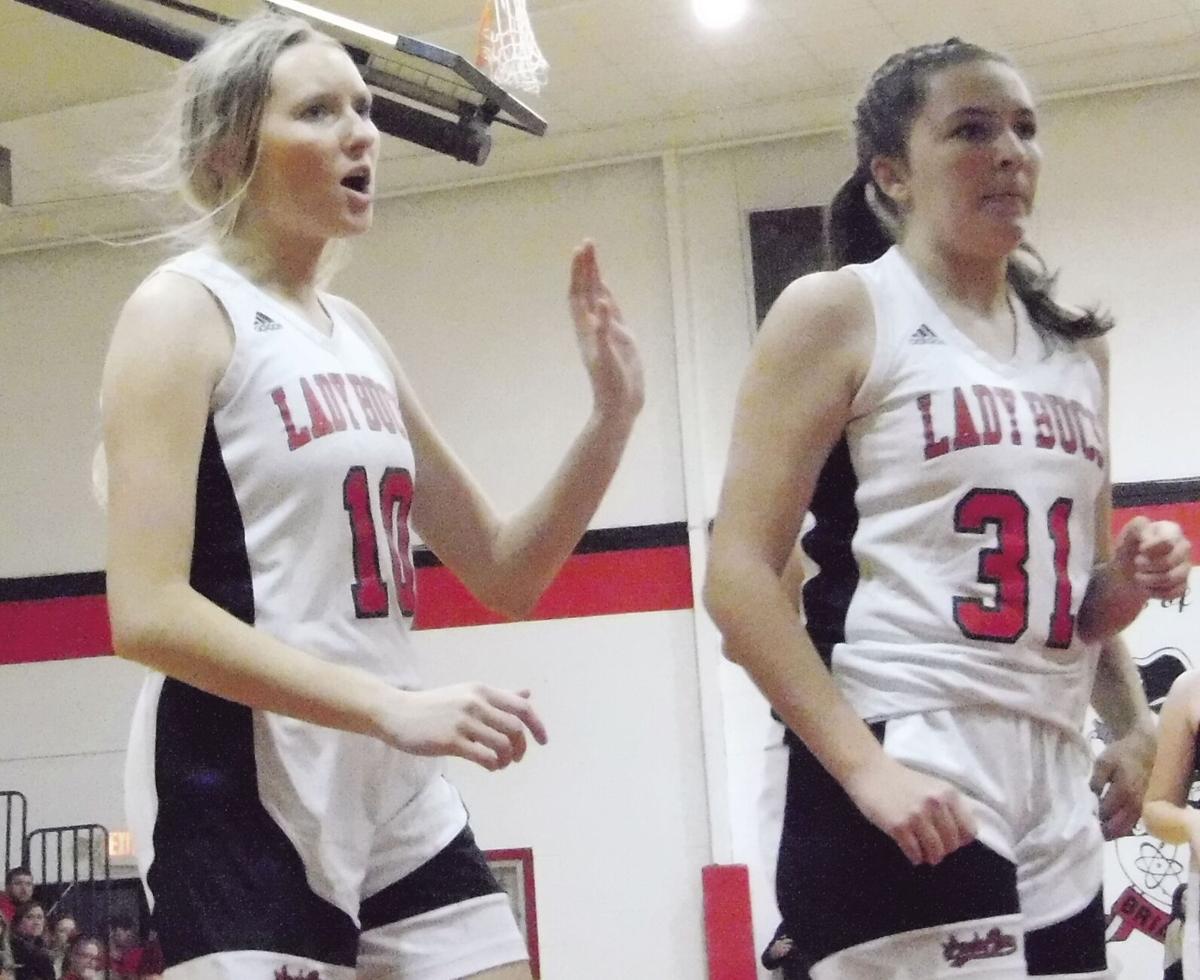 Briarwood’s Lady Bucs have 9 wins and only 2 losses on the season after the first week of play following the Christmas Break. Head Coach Buster Douglas believes that “we are still a work in progress” after 2 wins and one loss this week.

The week ended with a big win over the Westminster Wildcats 59 to 25. Freshman Jacey Stewart led the team in scoring with 11 points. Also in double digits were Kennedy Mosley and Cooper Sikes each with 10 points. The week started on January 4th when the Lady Bucs beat the Nathaniel Green Patriots 70-37. Elizabeth Thigpen led the Lady Bucs in scoring with 13 points.

Macie Mauldin and Jacey Stewart each had 10 points. The only loss came mid-week when the Lady Bucs took on Piedmont Academy at home on January 5th. They fell to the Cougars 26-50. Sophomore Kennedy Mosley has returned to play after a softball injury had her sidelined in December. Mosley had 12 points. The other mid-week game scheduled for January 7th with the Glascock County Panthers was cancelled.

“These are very hard-working girls that are learning and absorbing what we want to accomplish. We are playing 8-9 girls and getting production out of all of them,” says Head Coach Douglas.

Coach Douglas came to Briarwood this year after coaching at Gatewood Schools in Eatonton, Georgia for 30 years.

“The people at Briarwood have been very welcoming to me,” says Coach Douglas.