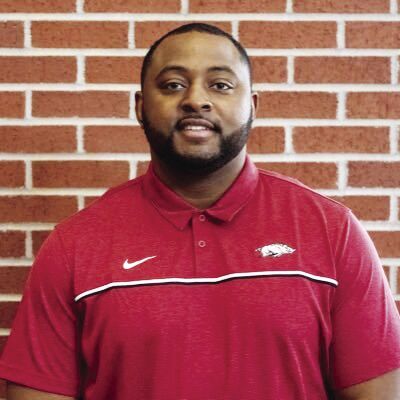 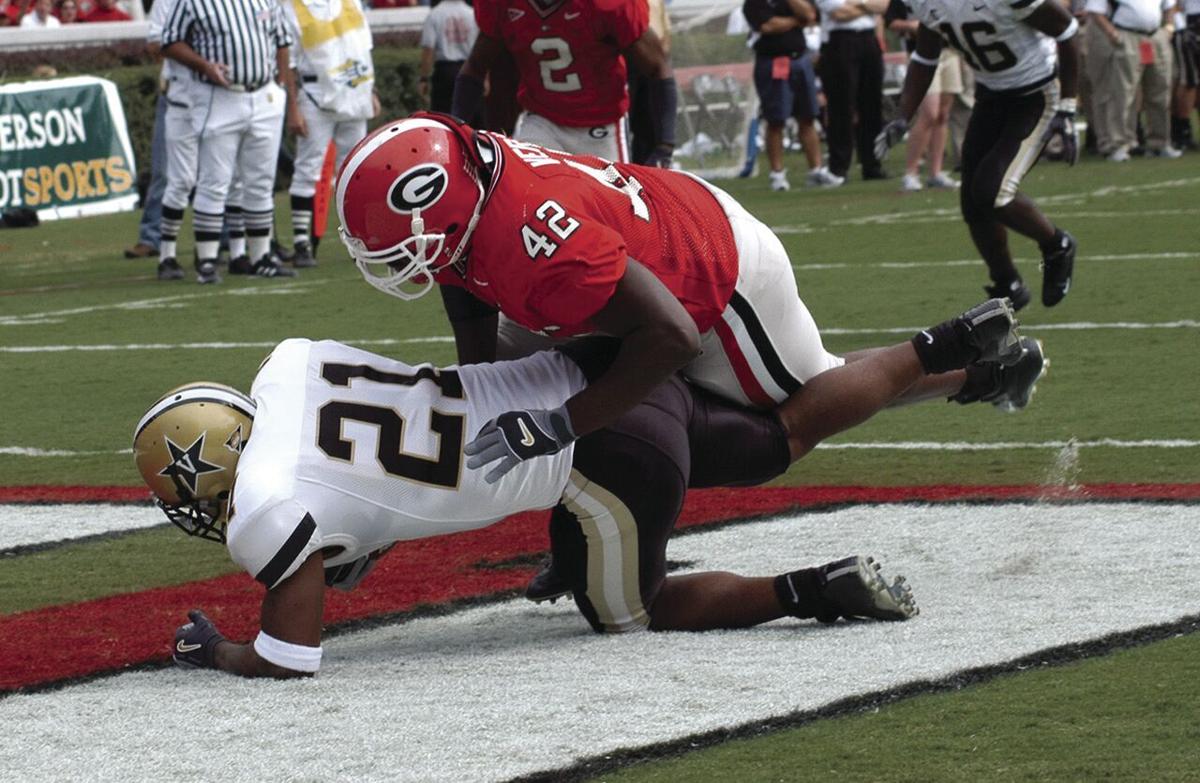 Danny Verdun Wheeler during his playing days at the University of Georgia.

Danny Verdun Wheeler during his playing days at the University of Georgia.

Danny Verdun Wheeler is now the assistant director of player development at the University of Arkansas. Wheeler attended Thomson High School from 1999 to 2003. He went on to play football for the University of Georgia from 2003 to 2006. Wheeler spent some time in the National Football League (NFL) with the Chicago Bears, Washington Redskins, Indianapolis Colts, and a second stint with Washington. Before accepting the job with Arkansas, Wheeler was an assistant linebackers coach and co-recruiting coordinator at Point University in West Point, Ga. Wheeler took this past year off to welcome a newborn child. Due to COVID, he wanted to be safe and ensure his newborn was healthy. “I took the year off due to COVID,” Wheeler said. Coaching, or just being around the game of football is something that Wheeler has always wanted to do. “After my playing career was over, I knew I wanted to coach,” Wheeler said. Some of Wheeler’s fondest memories come from former THS football coach Luther Welsh and the staff at THS. Another memory he has of Thomson is how the community supports the football team. “The community came together and the love they had for the players,” Wheeler said. According to Wheeler, this new position allows him to prepare the Arkansas athletes for life after football, and for other avenues off the field.