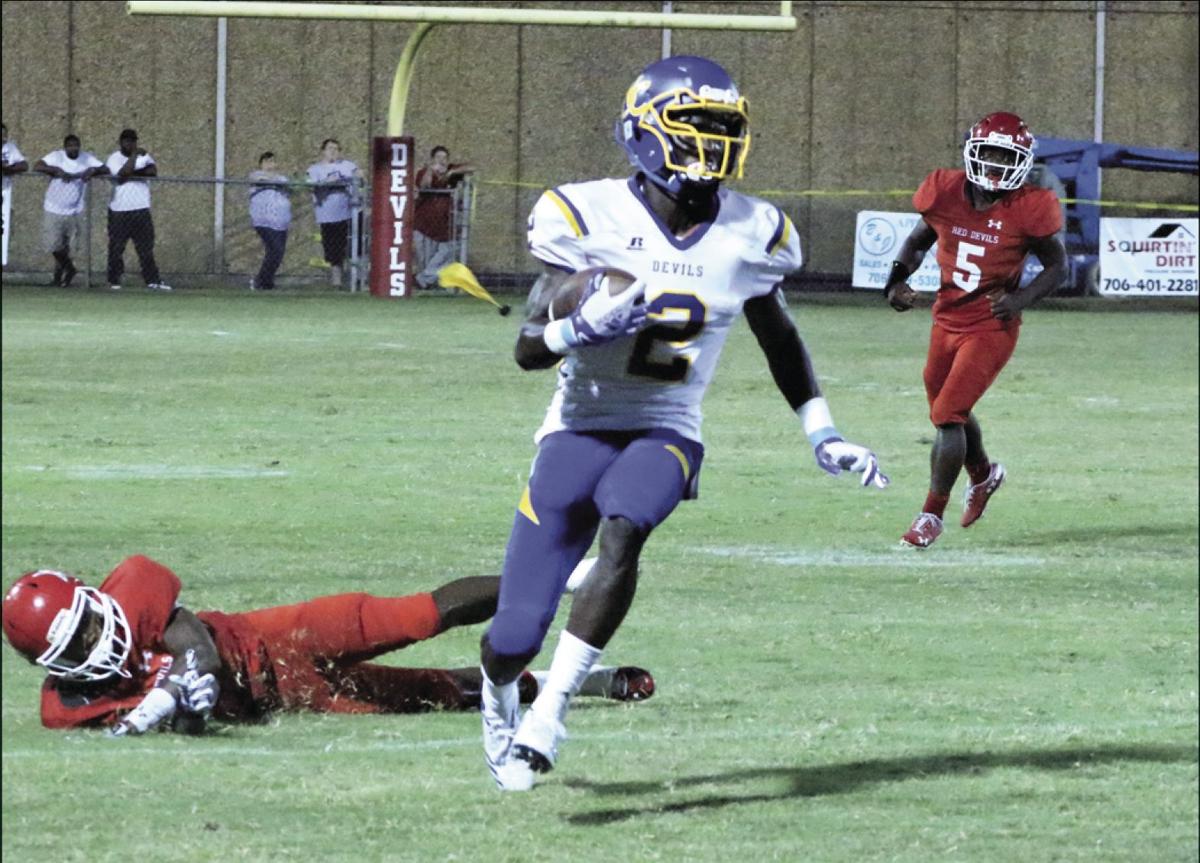 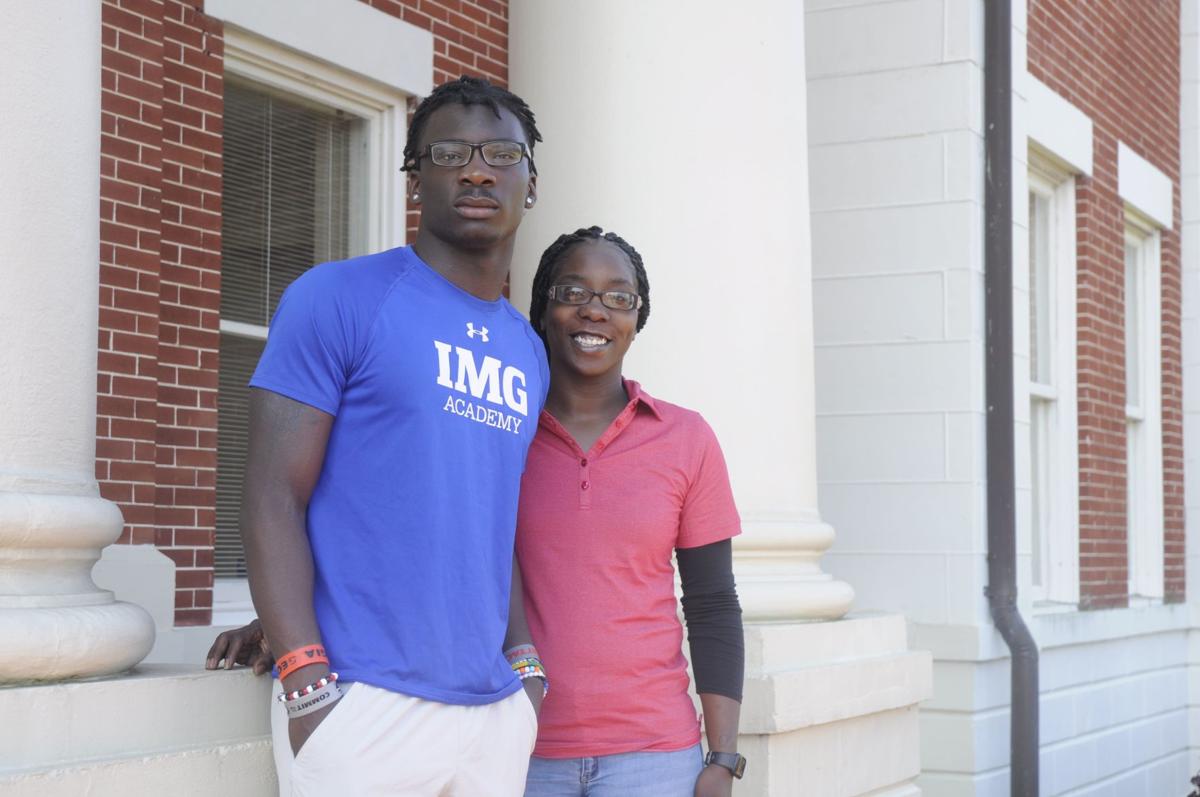 Although Lovasea Carroll, of Warrenton, will return to play his final year of high school football in Bradenton, Fla., he has already set his sights on Athens.

Earlier this month, while still a high school junior, he made a verbal commitment to the University of Georgia.

He has been ranked as the No. 8 running back in the country and the No. 103 overall prospect.

Many UGA fans will be glad to see this young man wear the red and black, but the most significant fan is probably his mother, Jessica Grier.

Carroll, who is known across the country for his speed (4.44 in the 40, 10.6 in the 100) and  ability as a running back, will return for his senior year at IMG Academy. He carried the ball for IMG this past season as a junior, but before that his cleats hit the field in Warren County.  Carroll spent his sophomore season as a Warren County Screaming Devil.

What does he think about making the commitment early, as a junior?

What is his main goal for his senior season?

“I want to win a national championship with my team,” Carroll said. In his junior season, IMG ended the year 9-1.

He will still take his remaining four additional official visits despite his commitment to UGA.

As one of the top sought-after running backs in the country, how has he reached that level? He said success on the field is about focus.

“You really have to get your focus right. You have to want it. You’ve got to work. You can’t just sit around, you’ve got to be determined,” Carroll said. “A lot of folks, they say they want to be D1, but they don’t put in the work to be D1.”

Carroll said he, from a young age, knew he wanted to go somewhere to play football, but admits he never knew he would be heavily recruited.

“When I finally got my first offer, I was like ‘oh yeah,’” he said.

Carroll and his mother say he first started playing rec league ball when he was 5 or 6. He was fast even then.

“When he first got that ball he took off. I said ‘that’s my son’ and I was running behind him,” she said.

So, as a top recruit, what is he doing to stay in shape during COVID-19 when athletes are prevented from using school weight rooms and local gyms?

“Really I run around the neighborhood. My homeboy will come over and get some work in the yard or we’ll go to the football field, like yesterday, and run around and throw balls and stuff like that,” Carroll said.

At UGA, Carroll will study engineering and said he wants to major in construction engineering.