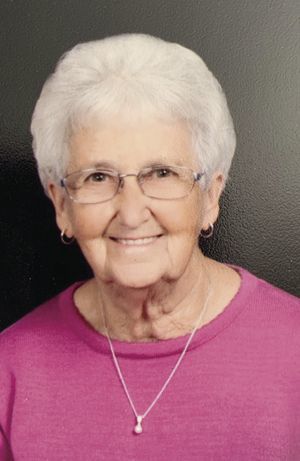 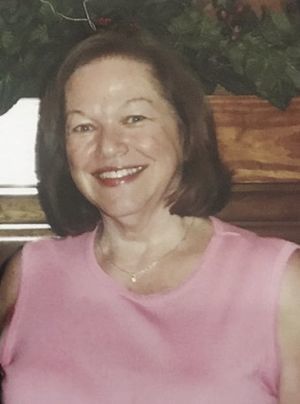 She is survived by her mother, Kathy Baker, Thomson; her father, Tommy Baker, Augusta; sister, Makaela Baker, Denver, Co; paternal grandmother, Luna Baker, Augusta; and a host of other relatives and friends.

Due to the Covid-19, Pandemic, private graveside services will be held with Rev. Jeff Miller officiating.

A service will be held at a later date.

He is survived by his daughter, Cassandra Coessens, Charlotte, N.C.; mother, Bernice Mengle Coessens; two sisters, Kathleen Davenport (Robert), Thomson and Debby Gaither (Johnny), Alabama; and a host of other relatives and friends.

A Celebration of life will be held at a later date.

Mary Nell Sexton Dellinger, 82, wife of the late Clifford Eugene "Gene" Dellinger, died Saturday, May 2, 2020. Born in Farmington, GA, she was the daughter of the late Charlie Grover Sexton and Corrine Bell Miller Sexton and sister to the late Doris Carter.  She retired from Benson's Bakery and was a member of Bishop Baptist Church.

Due to the current health restrictions a private graveside service was held at Oconee Memorial Park.

The family wishes to express appreciation to St Mary’s Hospice for their loving care.

No services are planned at this time.

Arrangements are incomplete and will be announced later.

Thomson Funeral System , Thomson, GA is in charge of arrangements.

Due to the Covid-19, Pandemic, private graveside services will be held with Rev. Jeff  Miller officiating.

On April 19, 2020, Alzheimer’s disease ­­ook Loretta Allen Stutz. Early that Sunday morning, she entered her eternal rest with the Lord. Her family is comforted to know that Loretta now knows who and where she is.

Loretta was passionate about family, music, reading, and teaching. Her sons, nieces, and nephews still remember the camping trips of their youth in the beautiful mountains near Cleveland, Tennessee, which the family called home for many years. During her younger years, Loretta lived in Thomson, Georgia, and graduated from Thomson High School in 1961.

The family is grateful for your condolences. In lieu of flowers, please consider making a donation to the Alzheimer’s Association at alz.org. A graveside service will be held at Savannah Valley Memorial Garden in Thomson, Georgia, at a later date.

A Graveside Service was held May 2, 2020, at the Stamp Branch Baptist Church Cemetery.

Due to the current national health concern, a private graveside service will be held with Dr. Jay Hodges officiating.