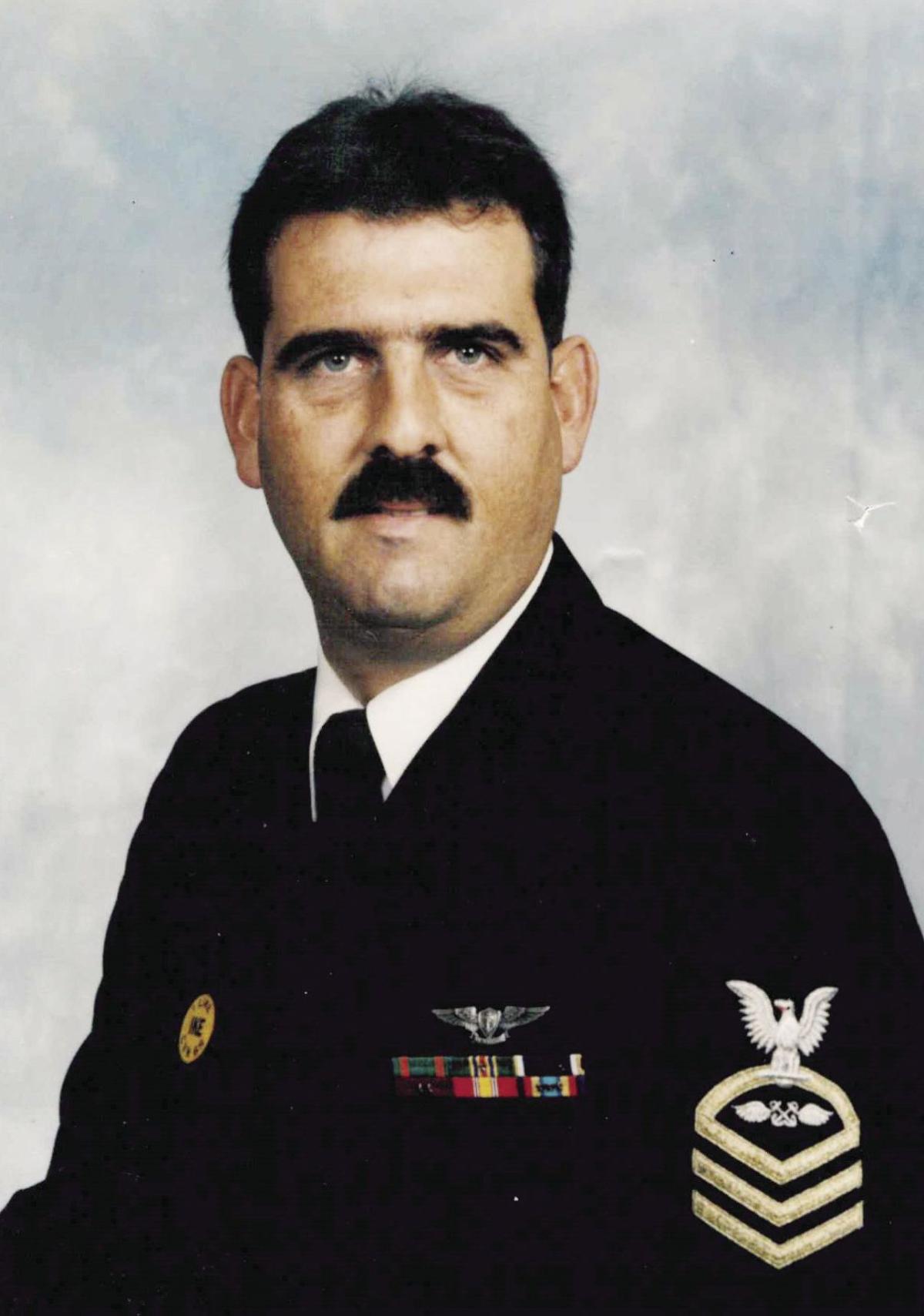 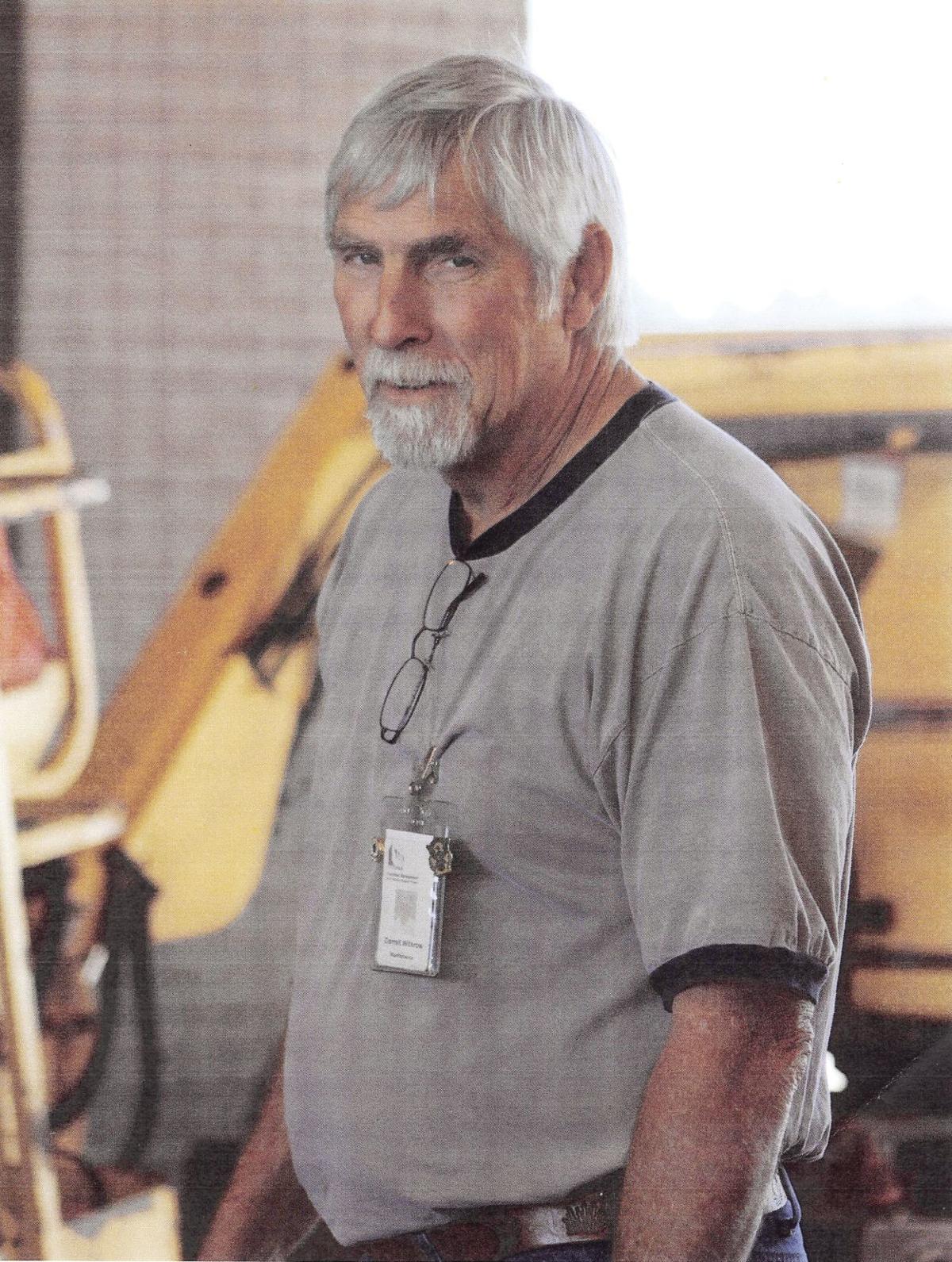 Graveside services were held May 24, 2020 in the Mitchell Baptist Church Cemetery with Rev. Russell Davis officiating.

She is survived by her sister, Andrea Kent Pennington (Jimmie) of Gibson, brothers, Thomas B. Kent of Gibson, and Bill C. Kent (Virna) of Canton and a host of other relatives and friends.

Taylor Funeral Home & Cremation Care of Gibson, GA is in charge of arrangements.

Mrs. Keith was born in Wilkes County, but had lived in Thomson all her life. She was a retired secretary with Keith Amusement Co. She was a member of Faith Baptist Church.

In lieu of flowers, the family requests that donations be made to the Faith Baptist Church.

Friends may sign a guestbook at the Curtis Funeral Home or online at www.curtisfuneralhome.com

Funeral services were held May 24, 2020 in the chapel of Beggs Funeral Home with Pastor David Kitchens officiating.

Beggs Funeral Home and Cremation Services, Thomson, GA is in charge of arrangements.

Funeral services were held, May 22, 2020 at the Harmony Springs Mennonite Church.

Due to the Covid-19 Pandemic, Private graveside services will be at Savannah Valley Memorial Gardens, with Rev. Rodney Dunaway officiating. A memorial graveside service with Full Military Honors will be held at a later date.

Mr. Newman was born at Ft. Bragg, NC, but grew up in Martinez, GA.  He graduated from Evans High School in 1975 before enlisting in the Navy in 1976.  Donald served on the USS JOHN KENNEDY CV 67, USS FORRESTAL CV 59, USS EISENHOWER CVN 69 and many other duty stations before retiring in 2000 after 24 years of service.  He moved to Thomson 20 years ago after meeting his wife Donna.  Donnie was a member of the American Legion and a lifetime member of the Disabled American Veterans.  He loved his family, country and the Navy.

He was preceded in death by his father, Donald Newman and a sister, Pattie Newman. He is survived by his wife, Mrs. Donna Crews-Newman, Thomson; his mother, Anna Rae Newman; 3 sons, Donald M. Newman, Jr., Paul Newman and Jordan Newman; his daughter, Christa Flores; his stepdaughter, Cassie Bussnell; his sister, Wendy (Harry) Arthur; his brother, Brian Newman; and 3 grandchildren, Christian, Frankie and Lilian.

In lieu of flowers, the family requests donations be made to the D.A.V.org/Donate in his memory.

A private memorial service was held on May 23, 2020 at Starling Funeral Home with Military Honors accorded.

Precious memories and special times will be cherished by those who have survived him: a daughter, Kimbrely Wilson of Thomson, GA; two sons, Darrick (Michelle) Paul of SC and Antonio Ramsey (LaTenya Lee) of Atlanta, GA; a grandson, JuJuan Ramsey of Thomson, GA; two sisters, Mary Ramsey and Louise (Curtis) Crawford, all of Thomson, GA; two brothers, Marvin, Sr. (Joan) Ramsey of Dearing, GA and Robert Ramsey of Augusta, GA;  a host of nieces, nephews, other relatives and many sorrowing friends.

Graveside services will be held at 11:00 a.m. on May 30, 2020 at Solid Rock Baptist Church Cemetery, Appling, GA with Rev. Larry B. Sims, Pastor, officiating.

Ms. Sandifer was born in Augusta, GA, the daughter of Jimmy Hawkins of Thomson, GA and Gail Pettit Belcher of Augusta, GA.  Ms. Sandifer was a 1987 graduate of Thomson High School and she obtained a Bachelor’s degree in Early Childhood Education from Georgia Southern University.  She was passionate about teaching and served several years with her Wrens Elementary and North Augusta Elementary family.  Ms. Sandifer was a member of Woodlawn United Methodist Church.  She was predeceased by her sister, Kathy Hawkins Gilmer.

A graveside service was held at 11:00 a.m. Friday, May 22, 2020 in the Westview Cemetery, Thomson, GA with Rev. Jim McCollough officiating.

In memory of Ms. Sandifer, the family requested book bags with school supplies be brought to the service for later donation to schoolchildren.

Graveside services for Mrs. Faye Stamey were held May 27, 2020 at the Nancy Hart Memorial Park with Rev. Eric Boyd officiating.

The Strickland Funeral Home of Hartwell, GA is in charge of all arrangements.

Graveside services were held May 26, 2020 at Westview Cemetery, Thomson, GA.

Mr. Withrow, a native of Thomson, GA, was the son of the late James Lincoln Withrow and the late Doris McGahee Withrow.  After serving in the U.S. Army, he returned home and worked as a technician and contractor for 35 years at Fort Gordon.  Mr. Withrow attended Fort Creek Baptist Church, was a talented technician who could fix anything, and he loved to ride his motorcycle.

A memorial service was held at 1 p.m. Saturday, May 23, 2020 in the Beggs Funeral Home Chapel with Rev. Mike Sutphin officiating.

Beggs Funeral Home, Thomson, GA is in charge of arrangements.

A sunrise memorial service was held at 7 AM on Monday, May 25, 2020, at Savannah Valley Memorial Gardens, Thomson.

Friends may sign a guestbook at the Curtis Funeral Home or online at www.curtisfuneralhome.com