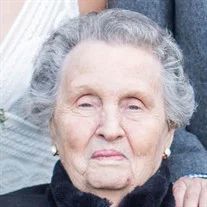 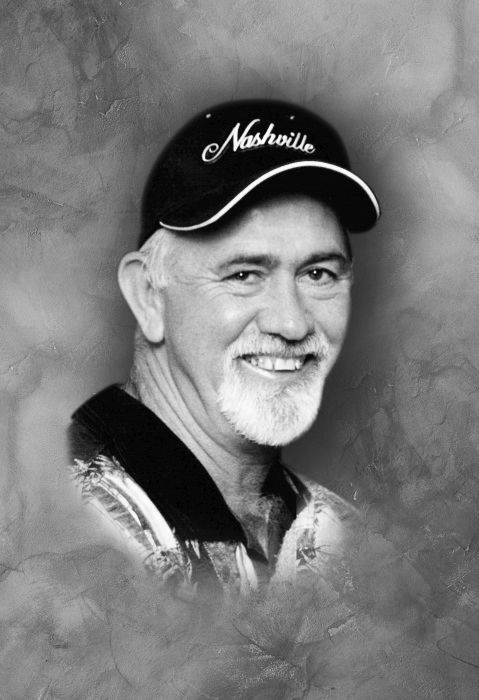 Roselle was born in 1926 in Wilkes County, Georgia to Ralph A. Dudley and Sallie Lee Berry Dudley.

She attended schools in Wilkes County and moved to Thomson, Georgia, where her father began R.A. Dudley Nurseries and R.A. Dudley Landscape Company.

Roselle graduated from Thomson High School and moved to Atlanta to attend The Atlanta Business School.

After graduation and the end of World War II, she married Victor Ledelle Burt, and they were married for 53 years.

Shortly after they married, they moved to Thomson for her husband to join in the nursery and landscaping business.

Roselle lived in Thomson until after her husband’s death when she moved to Augusta, where she lived until her death.

While in Thomson, she worked for many years as a bookkeeper for Stacy Turner Furniture Company, a family owned business.

Roselle chose as her life’s work devotion to her family, and they were the beneficiaries of her great love for them. She always chose to see the good in everyone and conveyed that to all she met.

Gene was loved by all.

McNeill Funeral Home, Martinez, Georgia was in charge of arrangements.

Beggs Funeral Home, Thomson, Georgia was in charge of arrangements.

Jeanie grew up in Thomson, Georgia. After graduating high school, she earned a Bachelor of Science Degree at Woman’s College of Georgia, a Masters at Georgia Southern, and Post Graduate work at the University of Georgia. She began her career as a teacher in the Camden County School System and later served as a counselor with Floyd County Schools in Rome, Georgia.

Following retirement, Jeanie and Ralph, moved to Saint Simons, Georgia. She served as a Counselor on the Glynn/Camden Drug Court, and dedicated most of her career and retirement to helping those with special needs and addiction problems via counseling, volunteer work and serving as a Court Appointed Special Advocate (CASA).

Above all else, Jeanie was best known for being a compassionate person, gracious servant, and amazing host. She loved spending time with family, preparing gourmet meals, and entertaining everyone she welcomed into her home. She loved traveling and made visits to Europe, the Middle East, Africa, and the Mediterranean. Though she may be gone, her legacy of loving and serving others lives on in the many lives she was able to touch.

Family and friends may call at the residence or the funeral home.

Services will be held March 16, 2019 at 1PM at Springfield Baptist Church

Family and friends may call at the residence or the funeral home.

Mr. Story was born in Wilkes County, but lived in Thomson. He was a Heavy Machine operator. He was a member of Mt. Tabor Baptist Church.

He was preceded in death by his parents, James and Sara Story, his brothers, Tommy and Larry Story, and a niece, Tee Tonya Story. He is survived by his wife, Mrs. Tammy Story, Thomson; two daughters, Jennifer Ellis, Thomson, and Sharon Bazemore,  Avera; two sisters, Becky Waller, Thomson, and Angela Garcia, Oklahoma; a brother, Edwin Story, Thomson: and seven grandchildren.

Mrs. Usry was born in Glascock County, Georgia, the daughter of the late Watson McNair and the late Kate Anderson McNair.  She was employed with the Thomson Company for 47 years as a manager/engineer.  Mrs. Usry was a faithful and devoted member of Mt. Beulah Baptist Church, where she had served as the pianist, Sunday school teacher, and church clerk.  In addition to her parents, Mrs. Usry was predeceased by her first husband, D.C. Huff, and daughter Dana Taylor.

No public visitation was held. A private service was  held.

Thomson Funeral System, Thomson, Georgia was in charge of arrangements.