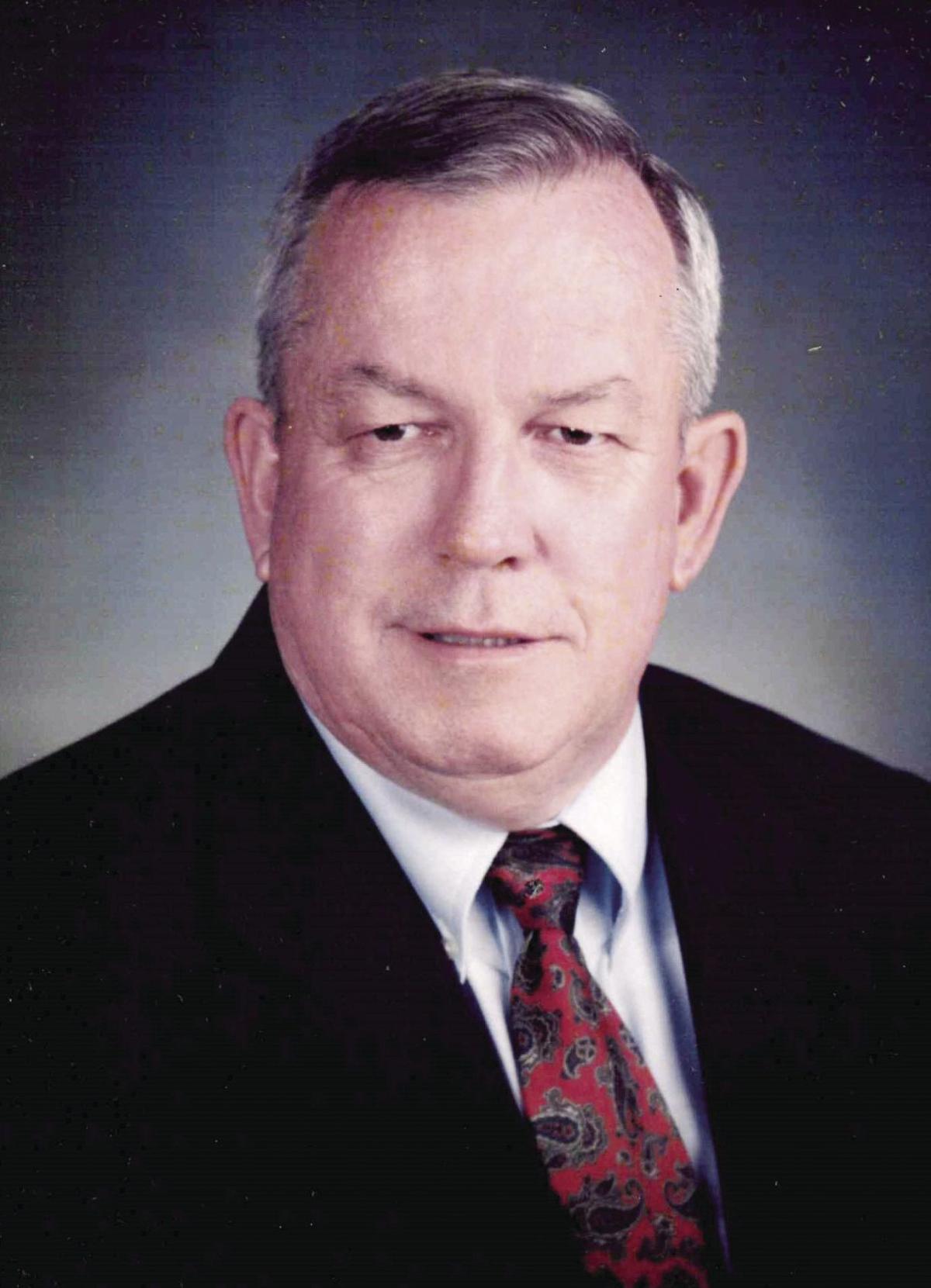 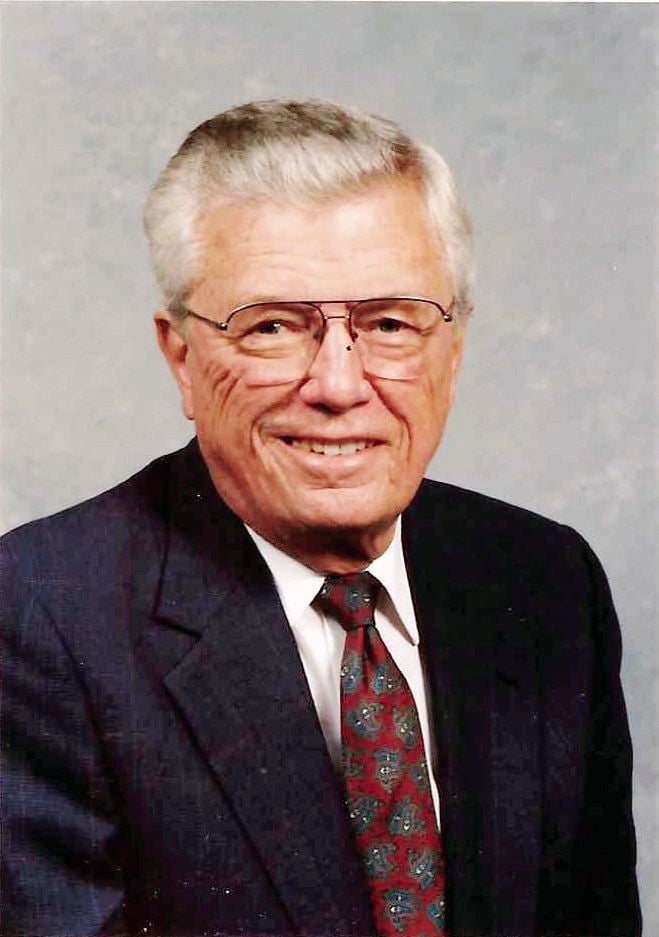 Eatonton, GA - William Augustus Bennett was born November 7, 1929, in Augusta, Ga. and passed away March 8, 2020 in Macon, Ga.  His parents were Mamie and William A. Bennett, Sr., and his early home was in Thomson, Ga. where he graduated from Thomson High School. At the age of 16, Bill entered Georgia Institute of Technology and graduated in 1950 with a degree in Electrical Engineering. Following college he served in the U.S. Army Signal Corp. for 2 years.

In 1953 Bill married Edith Arrena Langford of Warrenton, Ga. and they soon made their home in Decatur, Ga.  Bill worked as a Consulting Engineer in Atlanta for several firms over the next 40 years. As a member of the Georgia Society of Professional Engineers, he served in several offices including as president. Always active in church life, Bill was a member of First Baptist Church, Eatonton where he was a deacon.

In retirement Bill and Edith moved to Eatonton, Ga. where they lived on Lake Oconee. Throughout his life Bill enjoyed being outdoors, fishing, hunting and gardening. Watching his grandchildren’s sporting events was a favorite activity.  His greatest joy was found in time spent with his family.

Williamsfuneralhome in Eatonton, GA has charge of arrangements.

The Effingham County native was a forester with Hawkins Logging. He was a 1988 Effingham County High School graduate and an ABAC graduate. Kerry loved to hunt and fish and was a member of the Warren/McDuffie chapter of the NWTF.

He is preceded in death by his parents, Raymond Albert Hemphill, Jr. and Gwendolyn Sinquefield Hemphill.

Barry was born in Augusta, GA, but resided most of his life in Warren County, before moving to Thomson.

Barry graduated from Warren County High School before attending and graduating from Shorter College, where he earned a degree in Biology.  He began his teaching career in Cumming, GA, then moved to Thomson High School where he taught science and was an assistant coach for JV football and varsity boys basketball.  In 1968-69, he was region basketball coach of the year.  In 1968, he was selected as an assistant coach in the GA High School football All STAR game.  After leaving Thomson, he continued his teaching and coaching career at Dorman High School in Spartanburg, SC.  There he taught science, was head basketball coach and assistant JV football coach.  In 1972, he moved to Briarwood Academy, Warrenton, where he was principal and later Headmaster.  There he assisted with coaching and teaching.  In 1985 he moved to Brentwood Academy, Sandersville, as Headmaster.

Barry was a former member of the Thomson Kiwanis Club and Harlem Rotary Club, where he served as President.  He was a Will Watts and Paul Harris Fellow.

In lieu of flowers, contributions may be made to Briarwood Academy, 4859 Thomson Hwy, Warrenton, GA  30828

You may sign the online guest book at www.curtisfuneralhome.com

The funeral arrangements are scheduled for Friday, March 20, 2020 at 1:00 p.m. at the Springfield Baptist Church in Thomson, GA. The Interment will be held in the West Quarters Cemetery in Thomson, GA. Relatives and friends of the family may call at the funeral home.

Taylor Funeral Home and Cremation Care of Gibson, GA is in charge of arrangements.

A memorial service will be held at a later date in the Curtis Funeral Home Chapel.