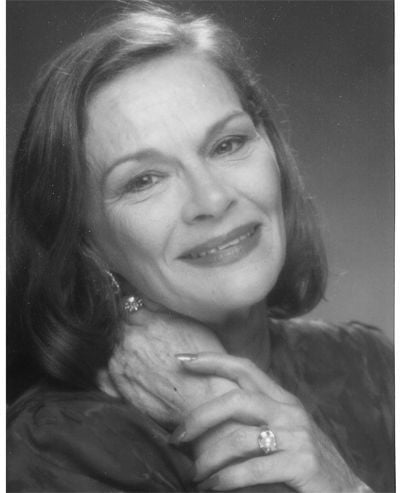 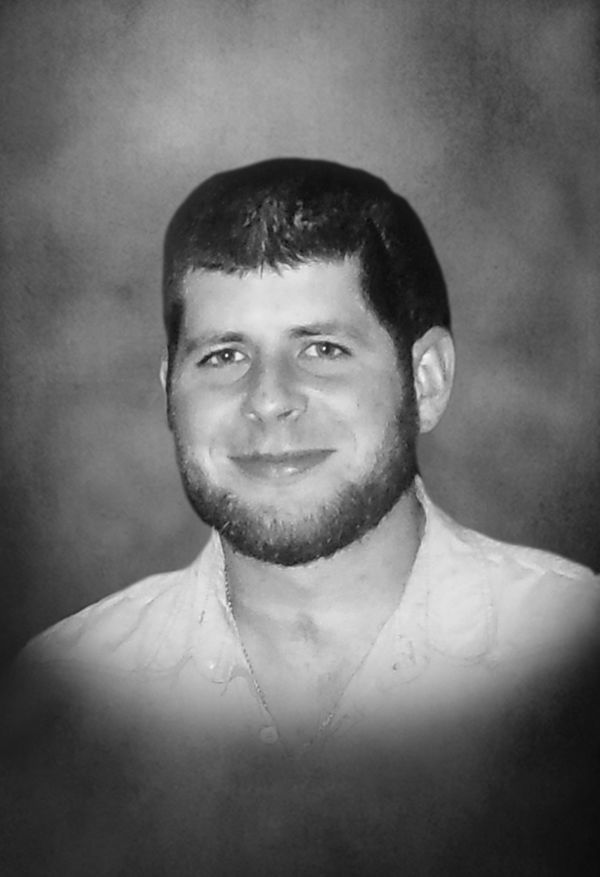 A celebration of life will be held at 3 p.m. Saturday, June 27th in the Beggs Funeral Home Chapel with the Rev. Charles Reese officiating.

Beggs Funeral Home and Cremation Services, Thomson, Georgia is in charge of arrangements.

She is survived by sisters, Betty Shelton of Wrens, and Jimmie Walden of Gibson, brother, Walter Chalker of Millen, her adopted family Rev. James Bowen, Brandon & Cameron Bowen and many nieces, nephews, and a host of friends.

Taylor Funeral Home and Cremation Care of Gibson, GA is in charge of arrangements.

She is survived by her husband, Ricky Goforth; her three sons,  Bruce Dixon, Ben Dixon, and Aaron Dixon; her stepsons, Cory Goforth and Lance Goforth; her mother and step-father, Beatrice and Everette Hobbs; and her siblings, George Neidhart (Melody) and Renee Neidhart.

Posey Funeral Home, Augusta, GA is in charge of arrangements.

Miss Langford a native and lifelong resident of Warren County was the daughter of the late Gladys Allen Langford and George Pierce Langford, Sr. A retired school teacher having taught in the Burke, McDuffie, and Warren County public school systems along with Briarwood Academy in Warren County.   Miss Langford received her BA from Georgia State College for Women and her Master’s in Education from Emory University.  She was a member of the First United Methodist Church of Warrenton.

In lieu of flowers, the family has requested that memorials be made to the First United Methodist Church of Warrenton Scholarship Fund 412 Main Street Warrenton, GA 30828.

He is survived by his beloved wife, Patty; his brother, Ed (Saundra) Maxwell and sister, Lynda Ann Armour, as well as, many nieces and nephews; daughters, Patty Bullock and partner, and Dorothy Bryant (Jon); four grandchildren, Allen Bryant, Ona Bryant, Kyla Bryant and Chance Bryant; and an adopted daughter, Michelle Olivers and partner.

Evans, GA - With profound sadness and a heavy heart we announce the passing of Lois Marie Morris. She passed away at the age of 89 from heart failure at her residence in Evans, GA on June 12th. Lois was predeceased by her husband, Adrian (Sonny) and her daughter, Adrienne. She leaves behind four daughters, Deb, Pam, Peg and Lisa, ten grandchildren, and eight great-grandchildren.

Lois was a stay at home mom and raised five girls. She was a proud Girl Scout leader.  Later in life, she owned two businesses, a pet shop and a jewelry store in Thomson, Georgia.  She also worked in retail. One of her passions was rock hunting. She regaled all with stories of her digs! She will be remembered for a plethora of reasons, among the top being her quirky sense of humor and her laugh.

At her request, Lois was cremated at McNeill Funeral Home in Martinez, Georgia and will be interred at Dust to Dust in Lexington, SC when the pandemic eases up and allows for safe travel and gatherings. Anyone interested in attending, please email palomorr@gmail.com and a notification of the date and time of the memorial service will be sent to you.

Two of her favorite charities were The Wounded Warrior Project and St. Jude Children's Research Hospital She would be thrilled and honored if a donation was made in her memory. Please send notifications to palomorr@gmail.com.

Spartanburg, SC- Judith Rosemary Evans Griffin Thomas, 77, of Spartanburg died Thursday, June 18, 2020, at her home. She was born in Bostic, NC, October 9, 1942, to the late Bill and Jean Frances Prevost Evans and was the wife of the late Billy C. Thomas.   She was on the Board of Education in Thomson, GA and was of the Baptist faith.

The family will be at their respective homes.

Eggers Funeral Home, Chesnee, SC is in charge of arrangements.

Jesse was born in Augusta on June 4, 1989. He grew up in Lincolnton and graduated from LCHS in 2008. After graduation, he attended Nashville Auto Diesel School where he received certification in auto paint and body refinishing. In the Spring of 2012 he was injured in an auto accident which resulted in a traumatic brain injury and was given a 1% chance of survival. However, within a year, he was functioning and later recovered. Following the accident, he fought addiction and through his addiction and his brain injury, he positively impacted many people that he met in addiction support groups and recovery centers that were going through similar experiences.

Jesse enjoyed horseback riding, kayaking and loved to tinker with all kinds of projects. He could fix anything.

For the past year, he had really put his life back together and had been a blessing to his family’s business.  He loved his God, family, his fiancée, friends, animals, and life and had a great sense of adventure.

He was engaged to Amy Shaufelberger and loved spending time with and showing her his love of adventure. He proposed at the Biltmore House this past December on the rooftop! For all that knew him, his love, his smile, and his kind spirit will be greatly missed.

He is survived by his parents, Wayne and Tamara Wilcox Williford; fiancée,

Memorial contributions may be made to: Bridges of Hope, 2845 Jackie Snider Trail, Stapleton, Ga. 30823.