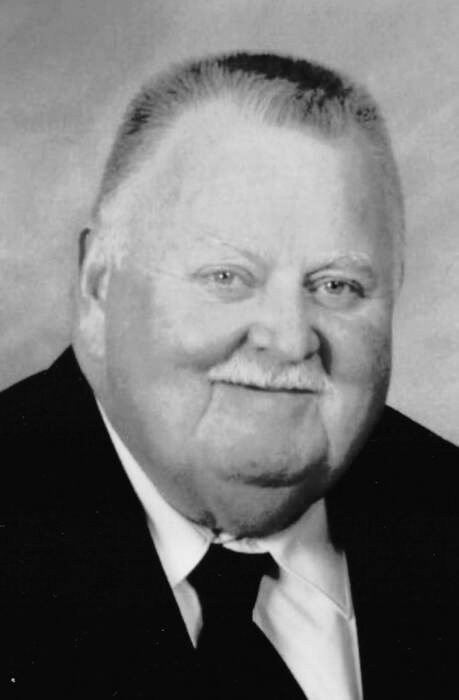 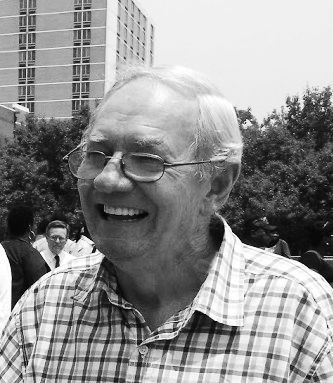 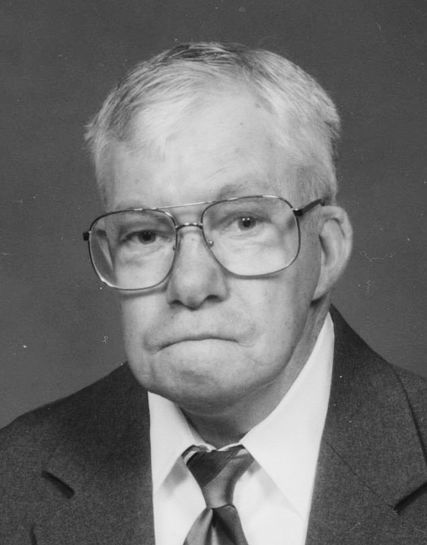 Mr. Anderson, a native of McDuffie County, was the son of the late George Samuel Anderson and the late Garland Edmunds Anderson.  He was an active member of the Thomson First Baptist Church and enjoyed cooking for and camping with the RAs.  Mr. Anderson loved spending time with his family, riding motorcycles, browsing a good yard sale, and dancing; he even appeared once on “American Band Stand”.   In addition to his parents, Mr. Anderson was predeceased by sisters, Annie Mae Newsome, Shirley Usry, and Dorothy “Dot” Palmer.

A memorial service will be held at 2:00 p.m., Saturday, June 13, 2020 in the Beggs Funeral Home Chapel with Dr. David Lambert officiating.

In lieu of flowers, memorials may be made to the Men’s Ministry at the Thomson First Baptist Church, P.O. Box 1205, Thomson, GA 30824.

Due to the current national health concern, the family would appreciate all calls, cards, texts, and e-mails.

Freeman Funeral Home, Wrens, GA is in charge of arrangements.

Graveside services were held May 31, 2020 at the Shiloh Baptist Church Cemetery in Norwood, GA.

No services are scheduled at this time.

Graveside services will be at 4:00 PM on Thursday, June 11, 2020, in the Harlem Memorial Cemetery with the Rev. Polly R. Davis officiating.

Memorial Services were held June 6, 2020, at the family residence in Dearing, GA.

Thomson, GA - Mattie Allie Taylor made her departure from this earthly life on June 7, 2020.

Left to cherish her memory: a sweet granddaughter, Tayana Lashay Grant of Augusta, GA; and a host of nieces, nephews, other relatives, church members and additional friends.

Mr. Gunby, son of the late Louis and Mary Meadows Gunby, was born on January 14, 1945 in McDuffie County. He grew up in Thomson and had lived in Lincoln County since 1965. He had been employed as a sewing machine technician by Thomson Company, Oxford Manufacturing and retired from Riegel Textiles, McCormick after 40 years of service. In addition, he had served as a Boy Scout leader for many years. He was a loving husband and father that was always involved in anything that his children were interested in.  His patience and willingness to take the time to share his knowledge with the children of this community is what motivated him to open Hobby Corner in 1995. Since then, he has assisted many moms, dads and children alike with pinewood derby cars, radio controlled airplanes, trucks, cars, and paintball supplies to name a few. He enjoyed flying radio controlled airplanes and was known to participate in many games of paintball. His brother, Boyd Gunby preceded him in death.

James Bennie Hawkins, 80, was born on January 5, 1940 to German (Jack) Hawkins and Emma Smith Hawkins in Edgehill, GA, where he grew up.  He then moved to Thomson, GA to live with a brother, Charles J. Hawkins for many years, through 1992.  While there he worked at Temple Inland and retired with 27 years service.  Upon the demise of his brother, he remained in Thomson and was cared for by Betty and Ronny Norris.  In 2015, he moved to Evans, GA to be near his caregivers.  He transferred his membership from Second Baptist Church, Thomson to Wesley United Methodist Church, Evans.  He died June 8, 2020 at his residence after an extended illness.

In addition to his parents, he was preceded in death by brothers, Charles J. Hawkins and Hubert Hawkins.  Bennie is survived by sisters, Helen H. Marsh of Lawrenceville, GA and Betty H. Norris; and brother, William Hawkins.

Due to the coronavirus restrictions, a private graveside service will be held on Wednesday, June 10, 2020 at Bellevue Memorial Gardens.

In lieu of flowers, donations may be made to Wesley United Methodist Church, 825 North Belair Road, Evans, GA, 30809 or to your favorite charity.

Our family extends sincere gratitude to the staff of Southeast Hospice.