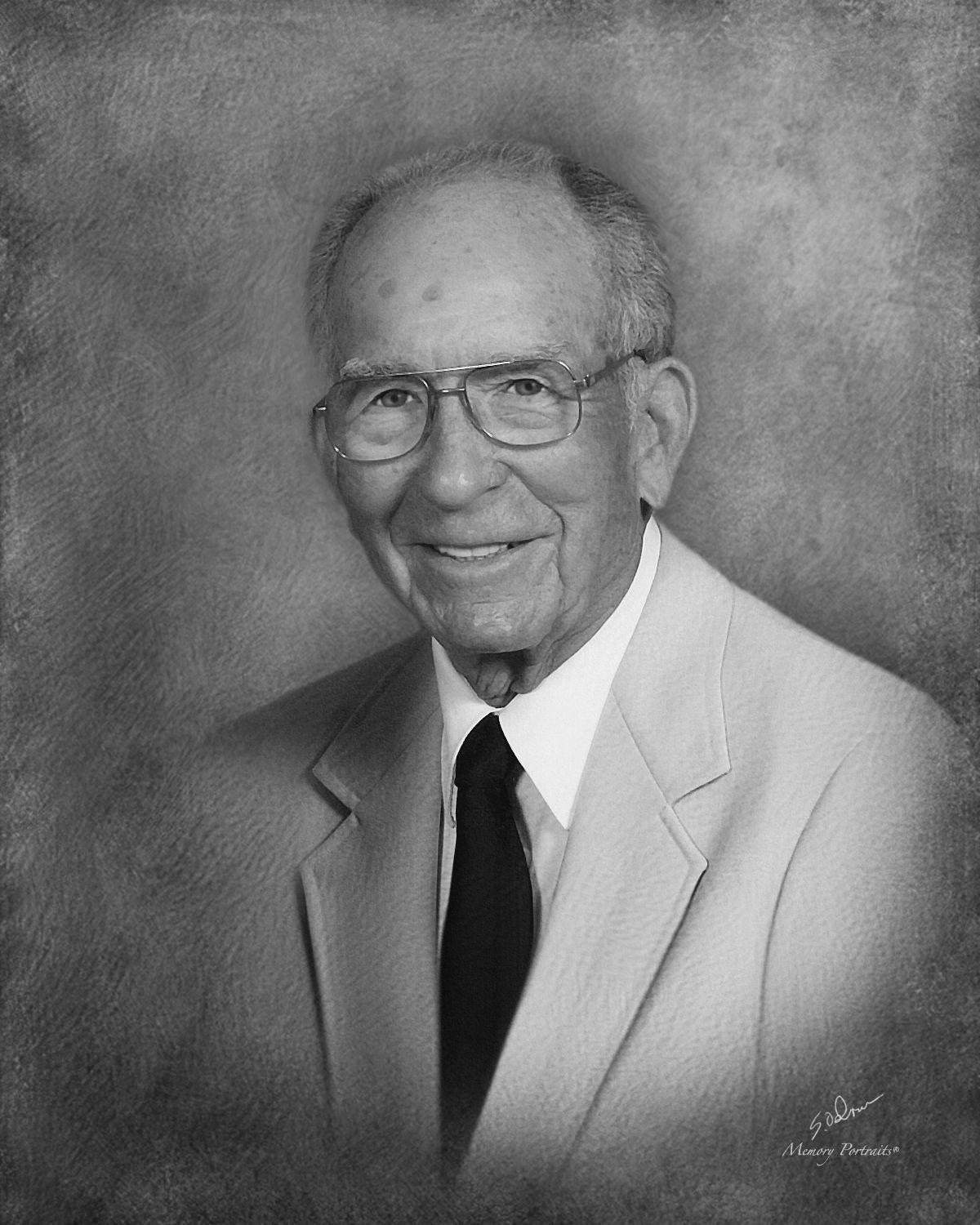 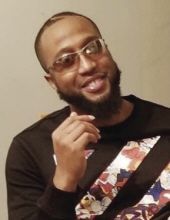 His loving and devoted family will cherish his memories.  A private service will be held for the immediate family only. Public viewing was held July 1, 2020 at the funeral home.

Mr. Hobbs, a native of Thomson, GA, was the son of the late Kimmel Hobbs and the late Mattie Queen Montgomery Hobbs.  He was a Thomson High School and Augusta Technical College graduate.  Mr. Hobbs worked for Piggly Wiggly, Bank of Thomson, Ryder Truck Rentals, CareSouth Homecare for 19 years, and recently Bridgestone.  He was a member of Sweetwater Baptist Church and a supporter of St. Jude Children’s Hospital.  Mr. Hobbs loved people, animals, beach trips, dancing, and was well known for his kind spirit.

Survivors include his brothers, Kenneth Hobbs (Bonnie) and David Hobbs; niece, Megan Hobbs all of Thomson, GA; close friend, Cynthia May of Augusta, GA; and his cat, Katrina.

No service is planned at this time; however, the family received friends from 5 until 8 p.m. Sunday, June 28, 2020 at the funeral home.  CDC guidelines were observed.

In lieu of flowers, memorials may be made to St. Jude Children’s Hospital or the McDuffie County Animal Shelter.

Due to the current national health concern, the family would appreciate all calls, cards, texts, and e-mails.

Mr. Hopkins, longtime resident of Thomson, GA, was born in Washington, GA, the son of the late Albert H. Hopkins, Sr. and the late Lucy Scott Hopkins.  He began his long and distinguished career with the Georgia State Patrol at the age of 17 when he was a radio operator in Washington, GA.  He served in the U.S. Navy during the Korean War and then returned to Thomson to resume his 37-year career with the Georgia State Patrol, where he served as a Trooper and retired as Post Commander Sergeant First Class.

After retirement, Mr. Hopkins owned-operated Hopkins Tree Service for many years.  He was a member of the First Baptist Church of Thomson where he volunteered and served as an usher.  Mr. Hopkins enjoyed helping those in need, fishing, hunting, spending time with his family and especially his grandchildren and great grandchildren.  In addition to his parents, he was predeceased by brothers, Carl Hopkins, Egbert Hopkins, Wallace Hopkins, Vernon Hopkins, Dennis Hopkins; sister, Lucy Nell Gill; and son-in-law, Hal Newman.

In lieu of flowers, memorials may be made to the First Baptist Church Cornerstone Preschool Ministry or the Building Fund, P.O. Box 1205, Thomson, GA 30824.  The family would like to thank the Benton House staff and private sitters, Joann Rogers, Velma McNair, and Ann Hampton for their kindness and caring for Mr. Hopkins and a very special thanks to Regency Hospice and Alayna Edwards, RN.

Due to the current national health concern, the family would appreciate all phone calls, cards, texts, and e-mails.

Lowe Funeral Home, Warrenton, GA is in charge of arrangements.

Stapleton, GA  – Walter Thomas “Tom” Landrum, Jr., 66, loving husband, entered into his eternal rest Thursday night, June 25, 2020 at his residence. Private services to celebrate his life will be held at a later date.  Friends may call or visit the family at their residence.

Services to celebrate his life were held July 1, 2020 in the James Funeral Home Chapel with speaker Gary Hutchins and Rev. Ronnie Shelton officiating.

He was born July 24, 1986 in Augusta, GA to Ms. Angela Robinson and Julian Anthony WIlliams Sr.

He spent the majority of his life in Dearing, GA and dedicated himself to spending time with his daughter, taking care of his family, and being a stellar citizen throughout his community. While focusing on his music career, Julian also worked whole-heartedly on building a foundation for his Grown Man Team business.

Arrangements are incomplete and will be announced later. Family and friends may call at the residence of his mother, Angela Robinson.