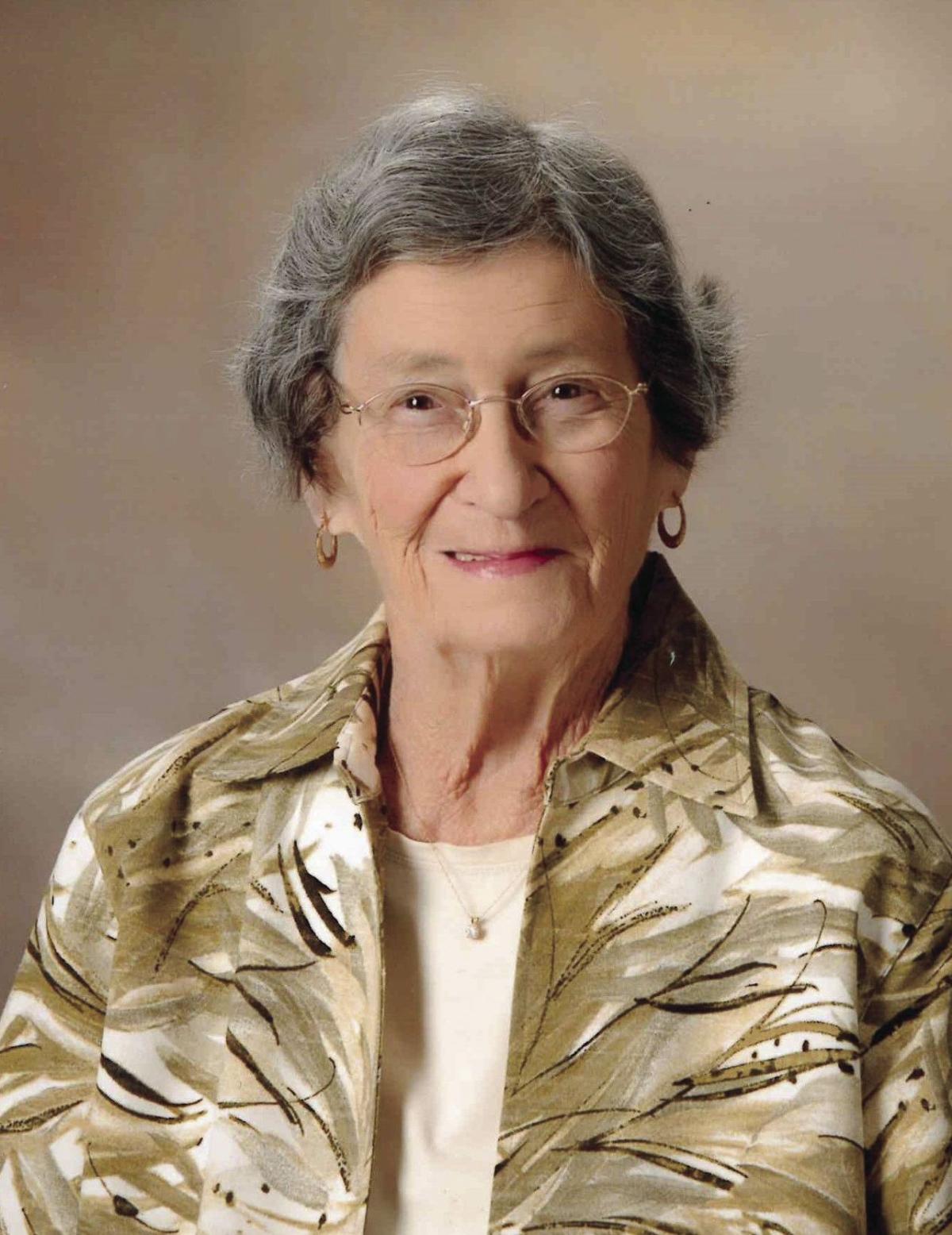 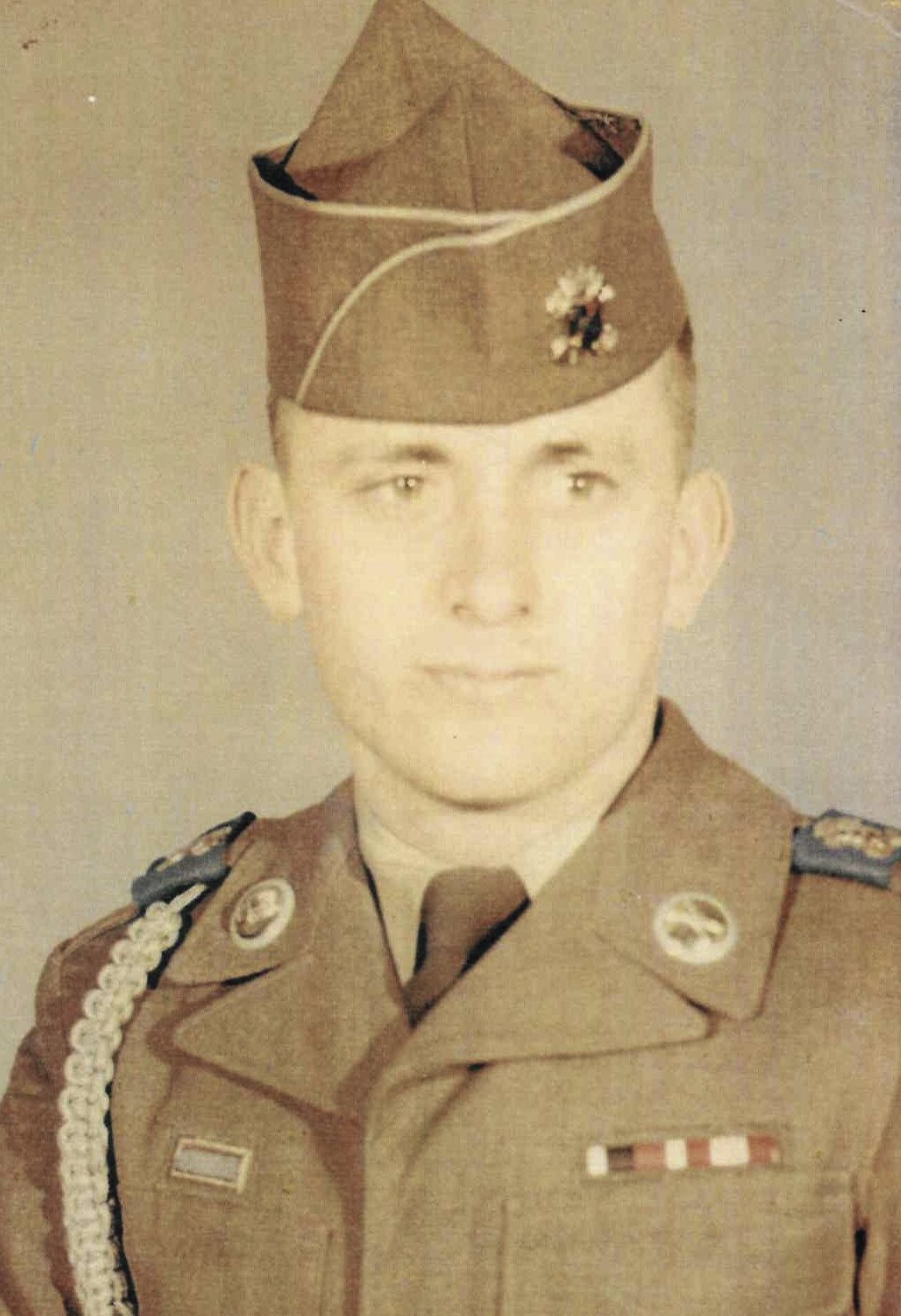 Thomson, GA - Mrs. Adelle Dozier Adams, 99, entered into rest Thursday, February 6, 2020, at her residence. She was the wife of the late Frank Logan Adams.

Mrs. Adams was born to the late Tom H. Dozier and India Hawes Dozier in Thomson, Ga. on December 22, 1920.  She was a lifelong member of Thomson First Baptist Church.

Widowed in 1944, Mrs. Adams served as a bookkeeper at Hattaway’s Department Store and then as a sales representative for Metropolitan Life Insurance, retiring from the company in 1986.  In 1972 she was the first female elected to the City Council in Thomson.  She proudly served eighteen years under three mayors and served as Chairwoman of the Water Commission.

One of her special projects was restoring the cemetery on Westview Drive, where she was laid to rest.  Mrs. Adams was an active member of the Daughters of the American Revolution (John Wilson Chapter) and the Colonial Dames.

She was an avid bridge player, a quilter, a gifted woodworker, a genealogist a gardener, and a wonderful cook.

In lieu of flowers, memorial donations may be made to Relay for Life.

You may sign the online guest book at www.curtisfuneralhome.com

Curtis Funeral Home was in charge of arrangements.

Starling Funeral Home, Harlem, Georgia is in charge of arrangements.

He was born January 10, 1934, in Walton County, Georgia.  His parents were Willie Miller Green and Mary Lou Studdard Green.  He lived in Rutledge in his early years and went to church at Centennial Baptist and attended Morgan County Schools.  He enlisted in the Army.  He married Mattie Bryan Green and they had four children and were married thirty-seven years before her death.

Among the medals he received were the Army Occupation Medal (Germany), National Defense Service Medal with Oak Leaf Cluster, and the Bronze Star Medal with V for valor device during one of his tours of duty in Vietnam.

He was a life member of the Veterans of Foreign Wars and the American Legion, enjoyed fishing, hunting, stamp collecting and our dogs, Blackie and Annie.  He attended Thomson First United Methodist Church.

In lieu of flowers, if so desire, contributions in memory, may be made to Wounded Warriors

Danny was a lifelong resident of McDuffie County, Georgia, the son of the late Daniel Brown Gunn and the late Diane Baker Gunn. He grew up in Happy Valley, where he spent his early years working at his family's store and farming with his dad. Danny also owned and operated D. B. Gunn Trucking. He was a member of Sweetwater Baptist Church where he served as a deacon and youth Sunday school leader. He enjoyed dirt track racing, hunting, traveling and working as a mechanic with his son. In addition to his parents, Danny was predeceased by a sister, Rosanna G. Newman.

The family received friends and loved ones from 6 until 8 p.m., Saturday at the funeral home.

Memorials may be made to Lifelink or Sweetwater Baptist Church, 1606 Wrens Hwy., Thomson, GA 30824.

Mr. Hobbs grew up in the panhandle of Warren County, the son of the late Joseph Hobbs and the late Pearl Davis Hobbs.  He was a man unafraid of work, being a farmer all his life, raising hogs, cotton & corn, while working at Jebco for 53 years.  Mr. Hobbs had a quirky sense of humor and never seemed to be in a hurry.  By many, he was known as “Preacher”, but to his grandchildren he was “Bop Bop”.  Mr. Hobbs was a member of Zoar United Methodist Church.  In addition to his parents, he was predeceased by wife, Annette Smith Hobbs; brothers, Lester Hobbs, Lee Hobbs, and Davis Hobbs; and sisters, Nora Russell, Jeannette Perdue, Bobbie Whitaker, Ann Smith, Iris King, and Doris Sleister.

In lieu of flowers, memorial contributions may be made to Zoar United Methodist Church.  The family would like to thank the staff at Thomson Health and Rehabilitation for the loving care they provided.

Survivors include her two sons, William Johnson and Cody Johnson, both of Boneville; her mother, Mrs. Clara Owens, Martinez; her father, Norman Owens; her two brothers, Edward Jackson Owens and Michael Dover Owens, both of Augusta; her grandson, Jacob Lee Johnson; and her special friends, Jane and Billy Elmore.

Dawson’s Mortuary, Warrenton, Georgia is in charge of arrangements.

No services are planned at this time.

Mr. Murphy was a native of Wilson N.C., but had lived in Thomson for several years. He was a welder.

Services will be held at 1:00PM on February 15, 2020 at Springfield Baptist Church with Rev. F.D. Favors, Pastor, Officiating.