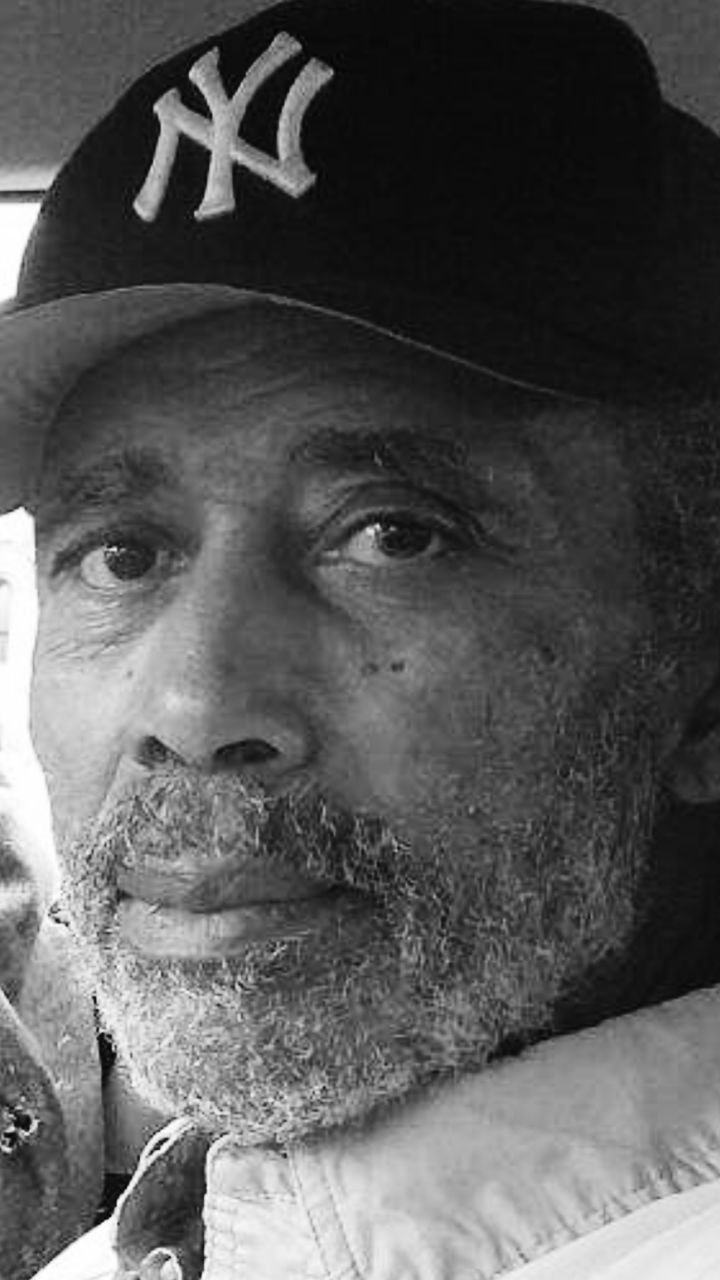 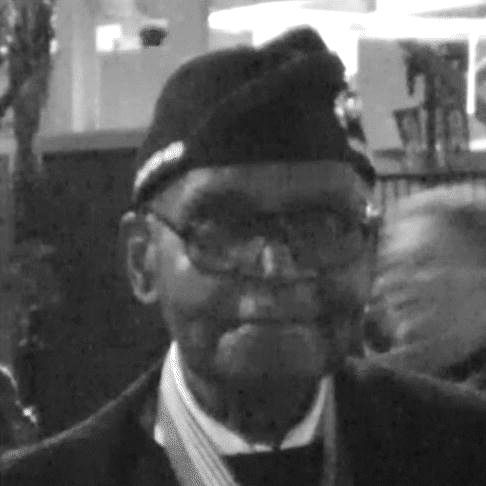 Relatives and friends may call at the residence.

Thomson Funeral System, Thomson, Georgia is in charge of all arrangements.

Memorial services for Mr. Bennie Hines age 72  of Tavares Fl, native of  Washington Ga, and Wilkes County will be held on Saturday, August 17, 2019 at 11:00 am at the Thomson Funeral System Chapel with Min. Jeffrey Hobbs, Officiating.

Beggs Funeral Home, Lincolnton, Georgia is in charge of arrangements.

One of Shag’s proudest moments was when he won the Congressional Gold Medal for his service with the Montford Point Marines. Shag is predeceased by his daughters, Linda Wagner and Teresa Wilson.

A service for Shag will be held later in Georgia and further information will be available at a later time at baldwincremation.com .