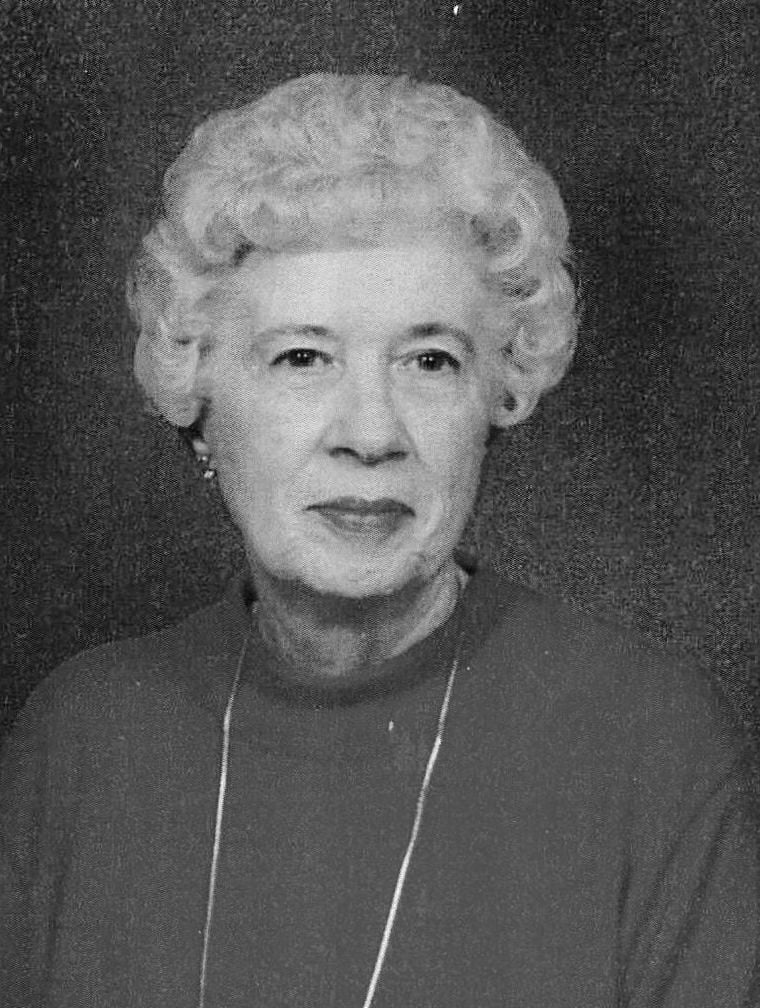 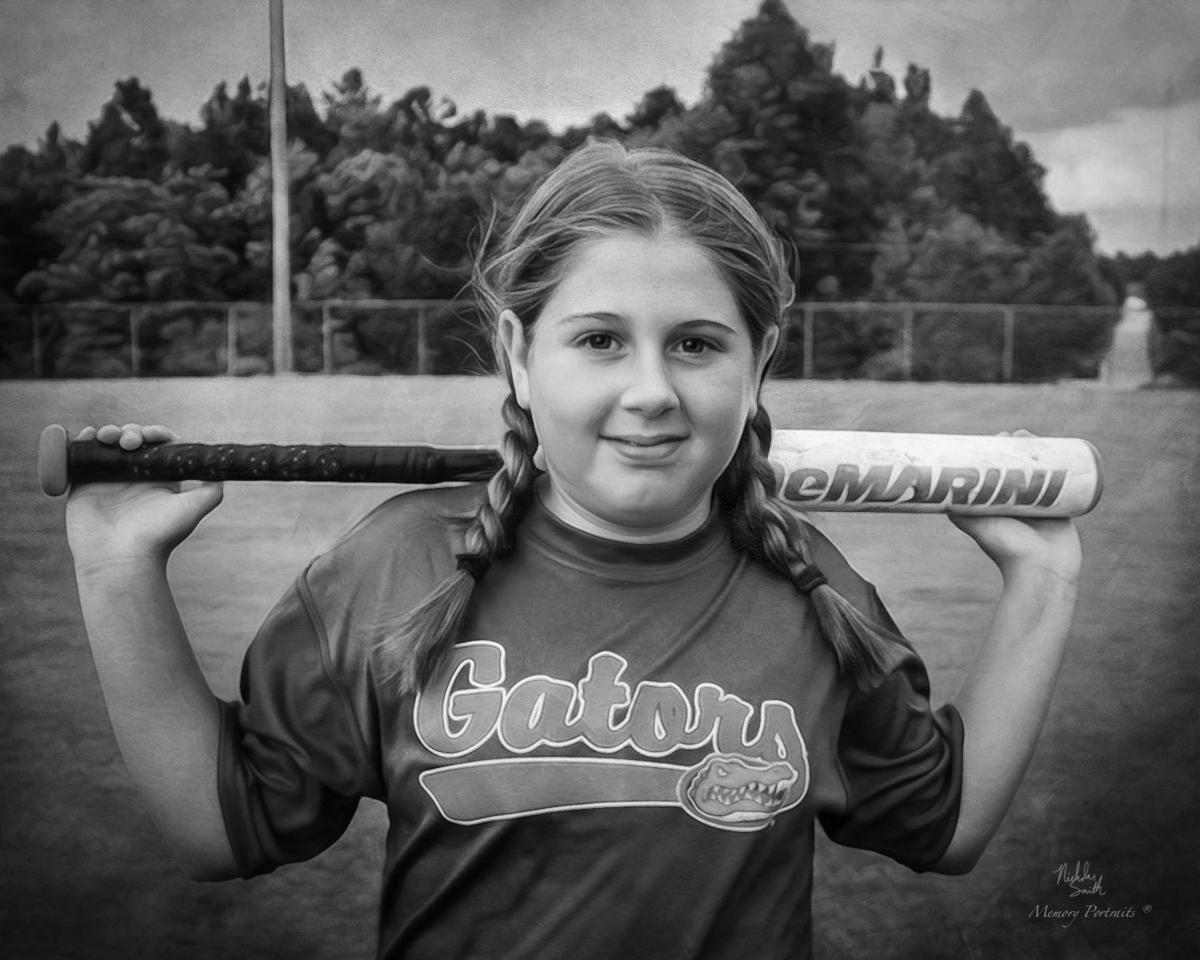 Lowe Funeral Home, Warrenton, Georgia is in charge of arrangements.

Summer attended Thomson Middle School where she completed the seventh grade this past year. She attended the Church of Fire in Dearing, GA. Summer was kind, gentle, and adventurous. She had a big love for her family and friends. Summer was the kind of kid that was easy to love. She played softball and loved to bake. Summer loved eating crab legs, crawfish, and sushi. She loved late night ice cream trips. Summer had a love for animals and planned to grow up to be a veterinarian. Her older brother was her hero and her biggest fan; her sister, was her a role model. Summer was predeceased by her mother, Ashley Reed; grandfather, Monroe Matherly; and great grandfather, Edward Bales.

A Celebration of Life will be held at a later date.

There will be a family gathering at a later date.

Pooler, GA - Laura Lee Parker, 90, passed away Tuesday July 23, 2019 at Oaks at Pooler Senior Living facility. She was raised in Savannah and graduated from Savannah High School in 1947. She spent a good portion of her life in Thomson, Georgia and was an active member of many organizations such as being on the Board of Habitat for Humanity and coordinating shelters in Thomson Georgia for the American Red Cross .She was currently a member of Dearing United Methodist Church in Dearing, Georgia. It did not matter what church she was a part of, she was always an active participant.Her life revolved around serving/helping others. She was first employed for the Chatham County Board of Education in Savannah, Georgia. the Okefenokee Science Center in Waycross, Board of Education in Richmond, Virginia and retired from the Georgia State Prisons in Louisville, Georgia in September 1992. She was preceded in death by her parents, James, Sr. and Margaret Parker and brother, James Parker, Jr. She is survived by a brother, Kenneth Parker (Kay) of Jasper, Georgia and sister, Elaine P. Johnson of Hinesville, Georgia.; nieces and nephews, James Alan Parker (Debra) of Savannah, Billy Parker (Anne) of Hinesville, Georgia, , Kimberly Eppley (Tom) of Hinesville, Georgia, Amy DeFore (Ben) of Hazlehurst, Georgia, David Parker (Michelle) of Bremen, Georgia, John Parker (Anna) of Peachtree City, Georgia, Rusty Parker (Melissa) of Middleburg, Florida; Great nieces and nephews, Matthew Parker of Savannah, Georgia, Joshua Parker (Ashley) of Concord, North Carolina,Billy Parker (Debra) of Hinesville, Georgia, Elleen Parker of Hinesville Georgia, Landon Parker of Bremen, Georgia, Abby and Ward Parker of Middleburg, Florida, Bentley Parker of Peachtree City, Georgia; great-great nieces and nephews, Colton Parker of Concord, North Carolina and Morgan Parker of Hinesville, Georgia. Her last act of kindness was to donate her body to science.

Mrs. Plunkett was a member of Heritage Fellowship. She loved her family, taking care of others, playing canasta, traveling and cooking.

Her husband of 61 years, Joe Sidney Plunkett, Sr; parents, Jim and Lela Smith and six siblings preceded her in death.

Willie Ricks of Adrian, Georgia, the brother of Presiding Elder Ella Mae Samuels, transitioned July 25th after a short illness. He will be funeralized Saturday, August 3rd, 2019 at 11:00 a.m. at Running Feet for Christ Christian Center in Soperton, GA Apostle Eric Best from Overcoming Ministry in Louisville, GA is the Pastor and Presiding Elder Ella Samuels is the Eulogist. Baker Funeral Home 4627 W Louisiana Ave. Soperton, GA 30457 Phone: (912) 529-4935 is in charge of the arrangements.

Friends may call at the Curtis Funeral Home.  There will be no service or visitation at this time.

Curtis Funeral Home , Thomson, Georgia is in charge of arrangements.