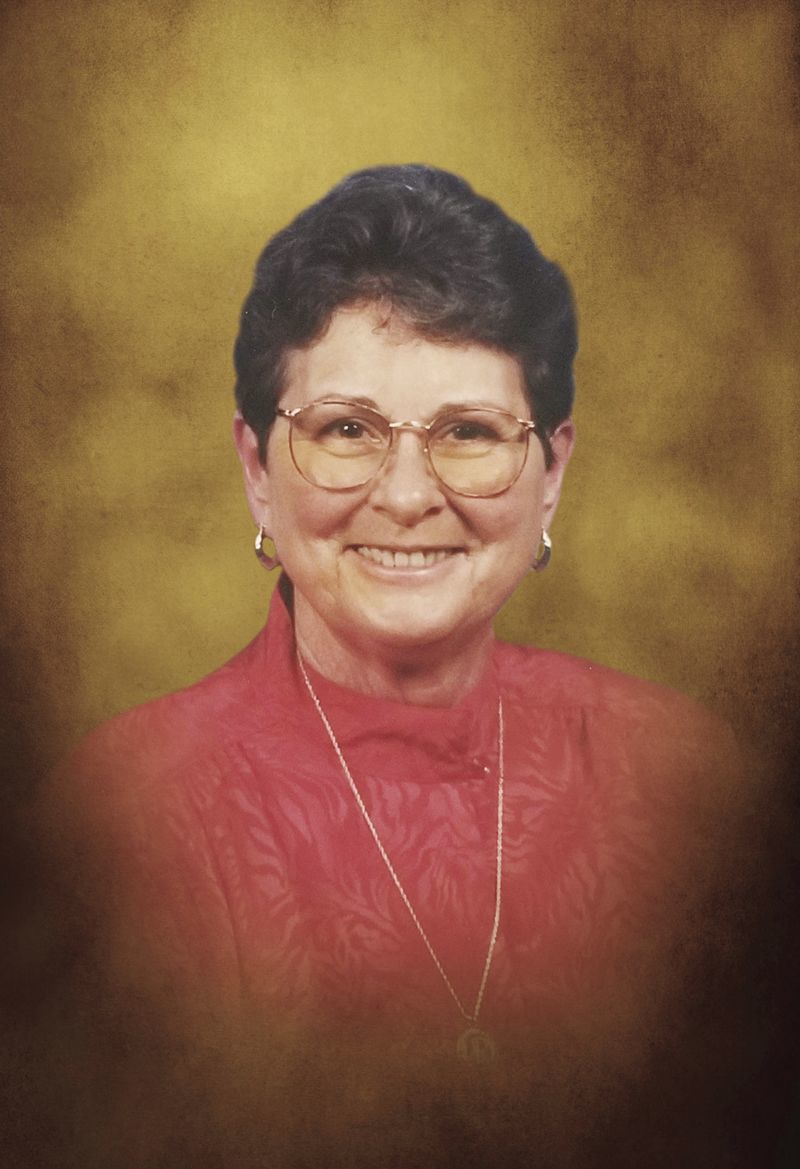 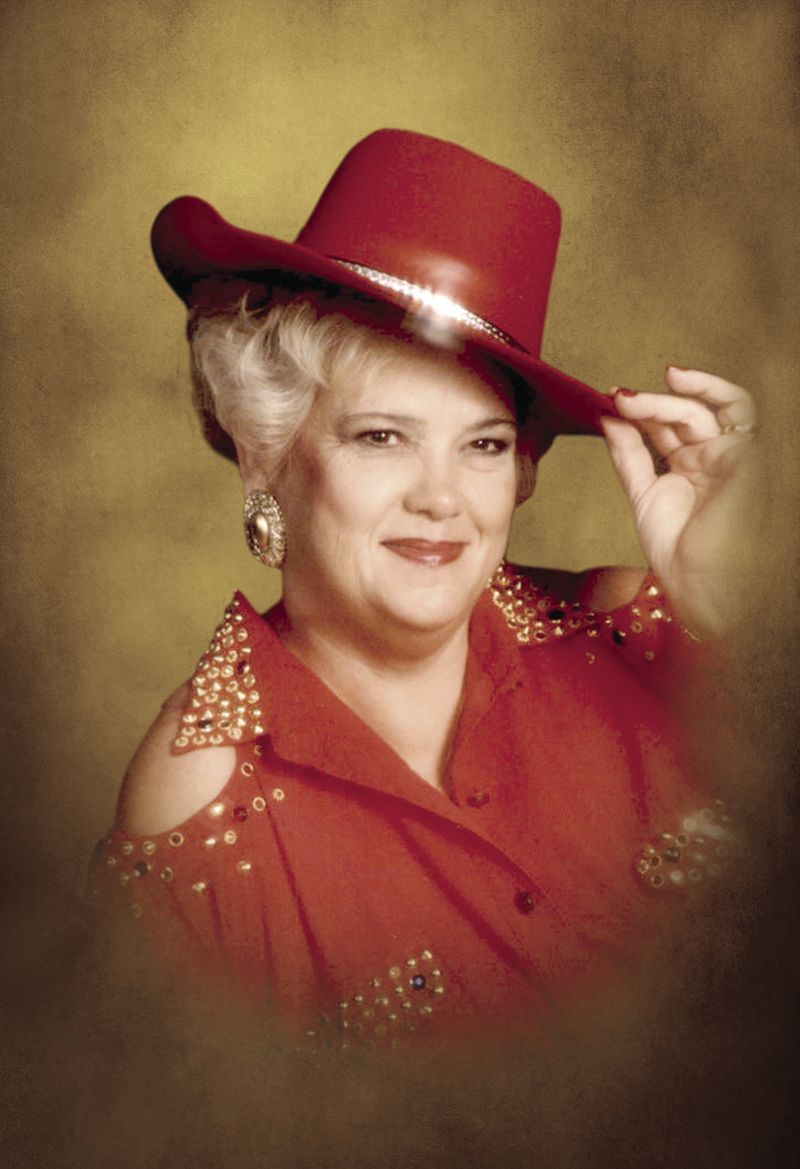 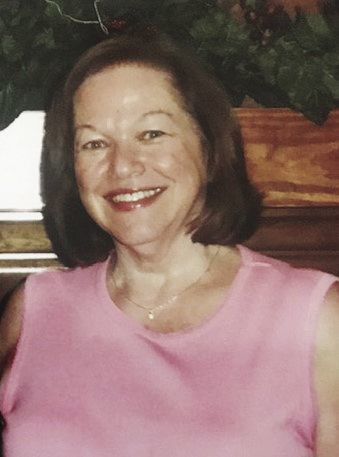 Mrs. Lewter, daughter of the late Johnny Murphy and Dorothy Priest Benscoter, was born on July 19, 1931 in Portland, ME. She spent her childhood in the Portland area and began showing horses at an early age. During that time, she was Champion of the Saddle Seat Equitation Competition for 3 years and marshaled at Scarborough Downs.  Afterwards, she operated equestrian riding stables in New Hampshire and later in Florida. She and her late husband, Robert “Bob” Lewter moved to Lincoln County in 1993 and quickly became involved as volunteers in various capacities in the community including the Pine Needle Garden Club, Lincoln County Historical Society, Lincoln County Elementary School, and Lincoln County Food Pantry for over 22 years until her health prohibited.

A graveside service was held on Friday, April 24, 2020 at 3 p.m. at Savannah Valley Memorial Gardens.

Graveside services were held on Sunday, April 26, 2020 at 2 p.m. at Lincolnton City Cemetery.

Mrs. Shelton was born on June 22, 1942 in Wilkes County and grew up in Thomson. She had lived in Lincolnton most of her life, was a seamstress and had been employed by FDB. In recent years when her health permitted, she attended the Lincoln County Senior Center daily where she enjoyed playing bingo. She was of the holiness faith. Her parents, Lloyd and Juanita Marshall, along with her stepmother Nadine Marshall, preceded her in death.

On April 19, 2020, Alzheimer’s disease took Loretta Allen Stutz. Early that Sunday morning, she entered her eternal rest with the Lord. Her family is comforted to know that Loretta now knows who and where she is.

Loretta was passionate about family, music, reading, and teaching. Her sons, nieces, and nephews still remember the camping trips of their youth in the beautiful mountains near Cleveland, Tennessee, which the family called home for many years. During her younger years, Loretta lived in Thomson, Georgia, and graduated from Thomson High School in 1961.

The family is grateful for your condolences. In lieu of flowers, please consider making a donation to the Alzheimer’s Association at alz.org. A graveside service will be held at Savannah Valley Memorial Garden in Thomson, Georgia, at a later date.