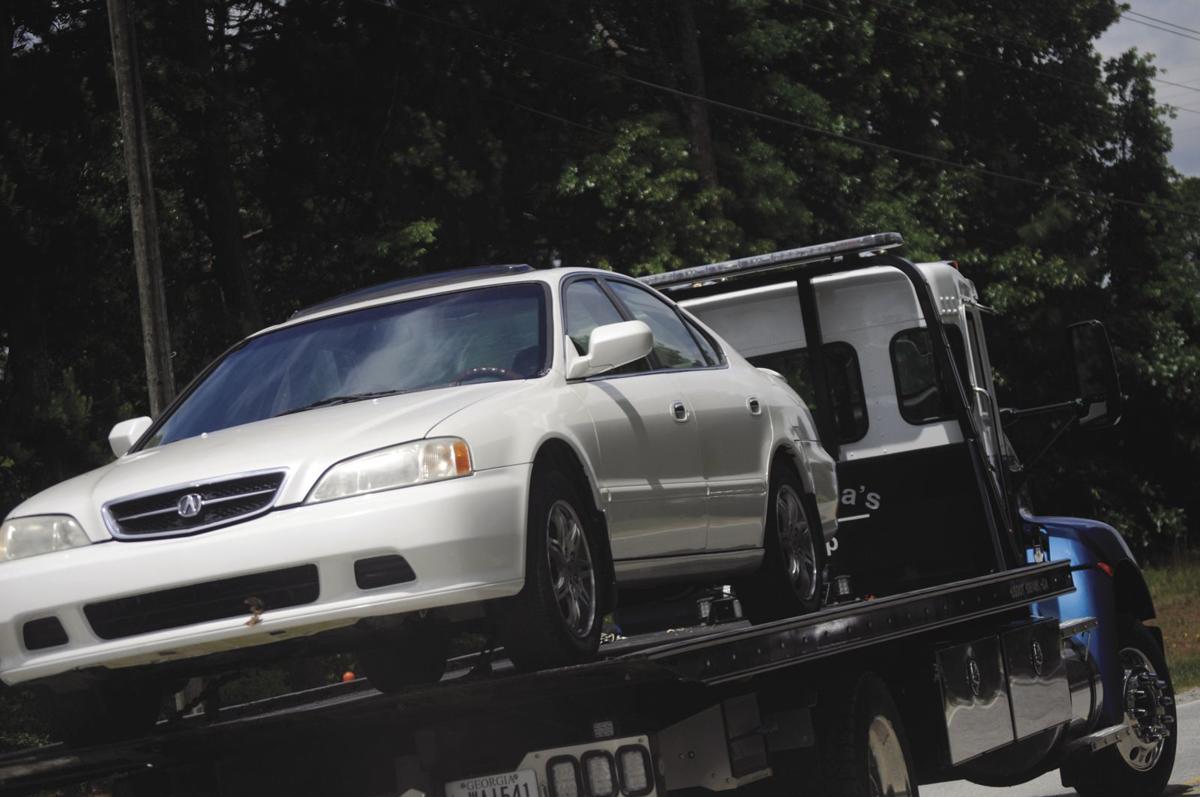 During a domestic dispute on May 3, Janice Gant, 55, of Dearing, struck Billy Gant, 58, of Dearing, with the above vehicle. 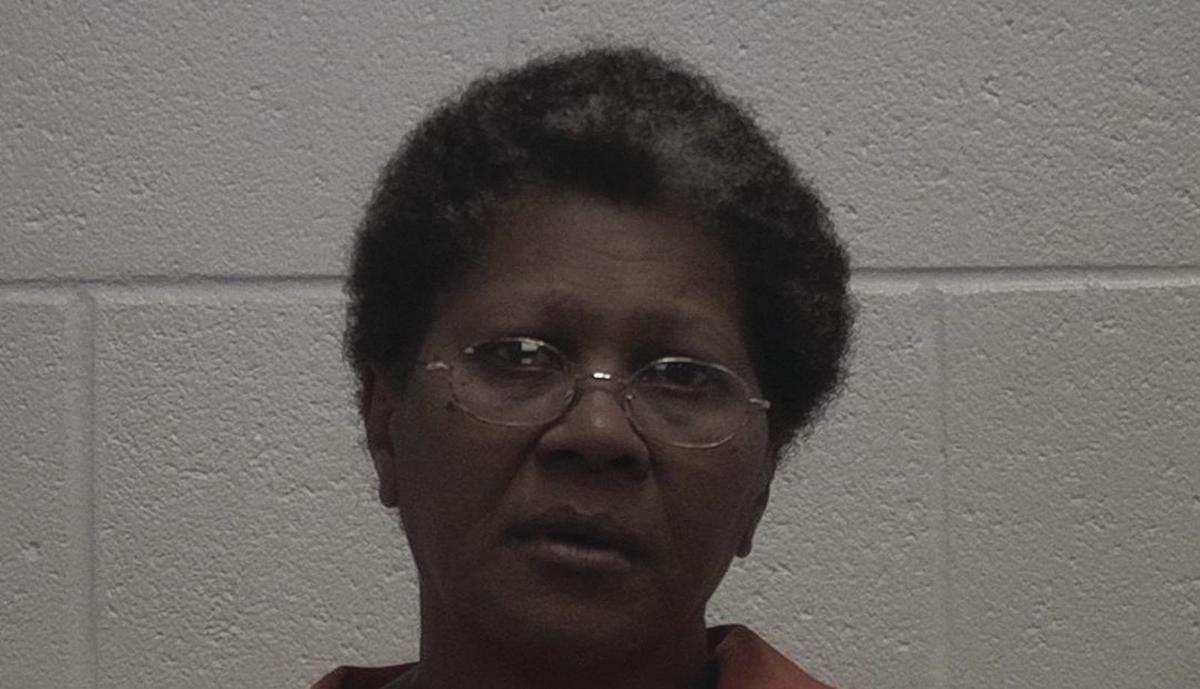 A Dearing woman was arrested and charged with voluntary manslaughter after running over her husband with a car during a dispute outside their home.

At approximately 6:50 a.m. on May 3,  the McDuffie County 911 Center dispatched first responders to the 3000 block of Ellington Airline Road in Dearing to respond to an incident of a subject being struck by a vehicle at the residence.

Upon arrival,  deputies discovered that the stricken individual was Billy D. Gant, 58, and the driver of the vehicle had been Janice M. Gant, 55. Gant was pronounced dead at the scene.

The sheriff’s office requested assistance from the Georgia Bureau of Investigation. In a release, GBI stated that during their investigation, they found that Billy and Janice Gant had a domestic dispute at their Ellington Airline residence during the time that Billy Gant was struck by the vehicle.  With this discovery, Janice Gant was  then charged with one count of voluntary manslaughter and taken to the McDuffie County Detention Center. Billy Gant’s body was then transported to the GBI Crime Lab in Decatur where an autopsy will be performed later.

Family members of both parties quickly gathered on scene. Deputies had secured the residence’s entrance and so, they waited near the road.  Bobby Gant said he had just talked to his brother, Billy Gant on Easter and had taken his grandchildren to see him.

“He was sickly-a diabetic,” Bobby Gant said. “I [liked] to keep a check on him.”

On his visit, Bobby Gant  said the couple had been quiet, as usual, but talked to him and the children.

“It seemed like there wa no problem at that time,” he said.

Migrants arrested at Texas border being jailed without legal aid

“She had a real good manner about her,” he said.

Starlisia Gant-Walker,  a Thomson resident and Bobby Gant’s daughter, also said that her aunt was happy-go lucky. Whenever Janice Gant saw her, Gant-Walker said she would smile. Gant-Walker said the couple had two adult children and her aunt had survived breast cancer in recent years.

Bobby Gant said that he hates that all this happened and that he didn’t know much about disputes between the couple. He said his brother was alright.

Bobby Gant said there’s nothing he can do for them now, but said the family is trying to help her and the couple’s kids.

“It is what it is,” Grant-Walker said. “It happened, we gotta go forward.”