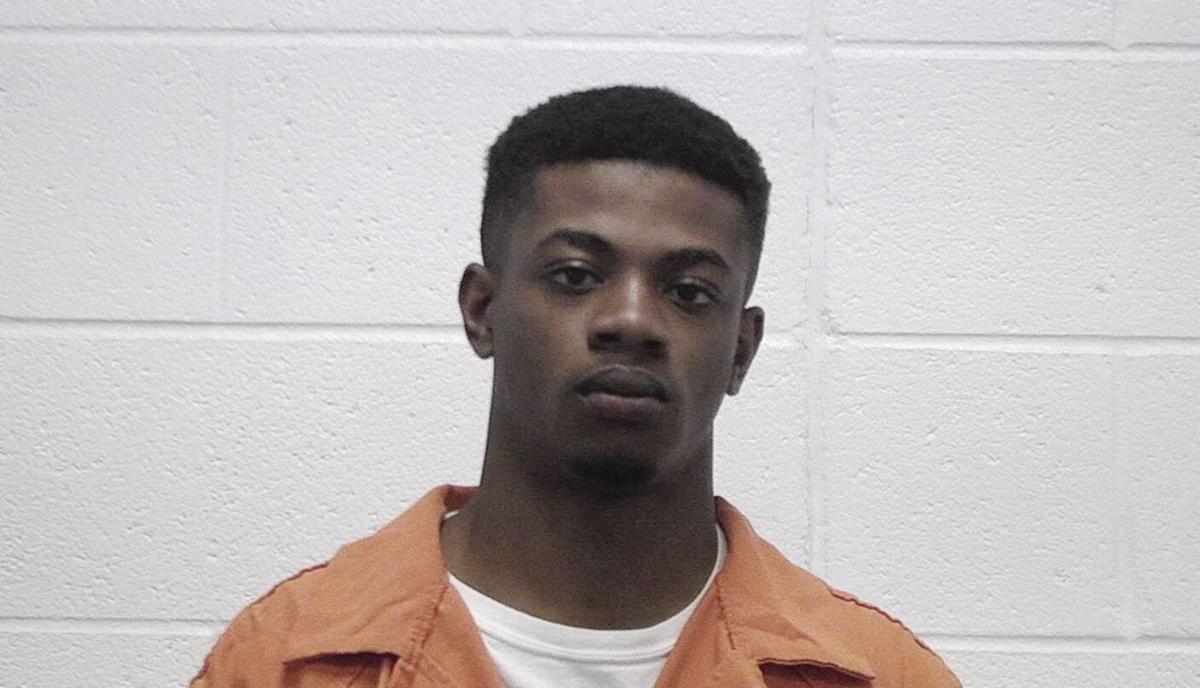 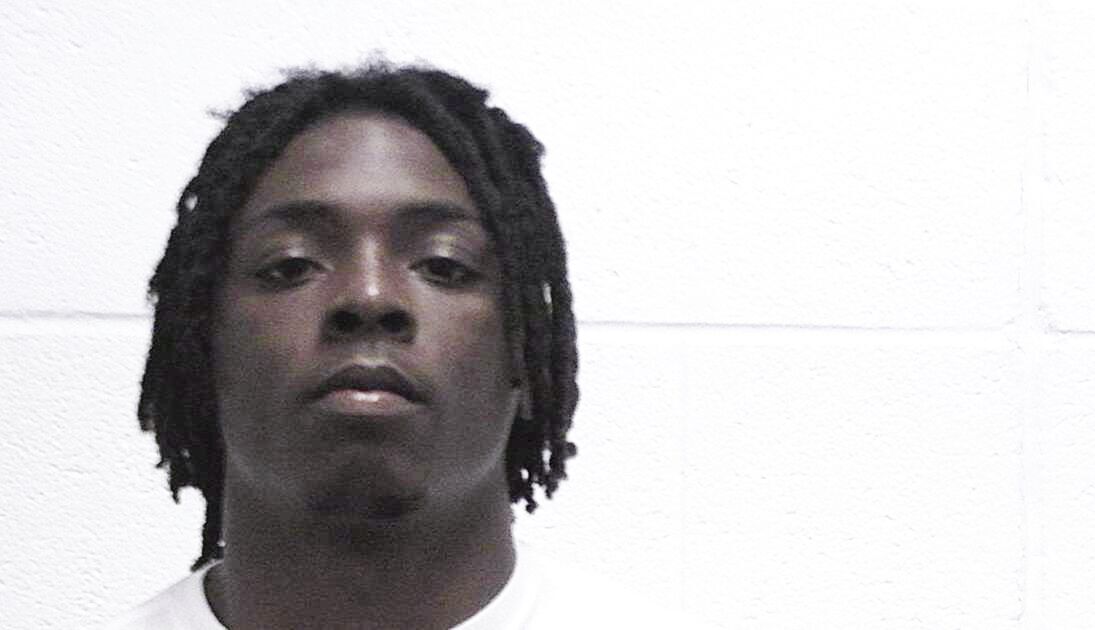 The two local men wanted by Thomson Police in connection to shots fired at and into a car on A Street on April 3 have now been arrested.

Police are investigating the shooting from Sunday night in the 600 block of Matthews Street to see if it might be connected in some way.

Zackary Shamond Johnson, of an address on Mobley Street, turned himself in Sunday and has been charged with two counts of aggravated assault, two counts of possession of firearm or knife during commission of or attempt to commit certain felonies, and one count of armed robbery.

At press time Tuesday, no bond was set.

Darious Dwayne Heard, of a Matthews Street address, turned himself in Monday and has been charged with two counts of aggravated assault, two counts of possession of firearm or knife during commission of or attempt to commit certain felonies, one count of armed robbery, and is also being held on a bench warrant - misdemeanor.

At press time Tuesday, no bond had been set.

The two men are charged with robbing another young man at gun point. Police say they took a book bag containing cash, then fired shots at the man’s car as it drove away on A Street heading toward Harrison Road. The shooting happened on a Saturday morning while children and residents were out in front yards along the street. A passenger in the car was wounded by shrapnel during the shooting.

“It is a sigh of relief for the Thomson PD for these guys to turn themselves in because of their lack of respect for life. No telling what else could have happened if we ran across them,” said Sgt. Robert Brown.

Brown confirmed the house on Matthews Street that was struck by gunfire Sunday night was the home of Heard. At least four shots struck the home and one passed completely through the home.

Although several people were home at the time, nobody was injured, according to the investigator. Brown said several 9mm shell casings were recovered at the scene and it appears to have been a drive-by shooting.

The McDuffie Progress Thursday, May 13