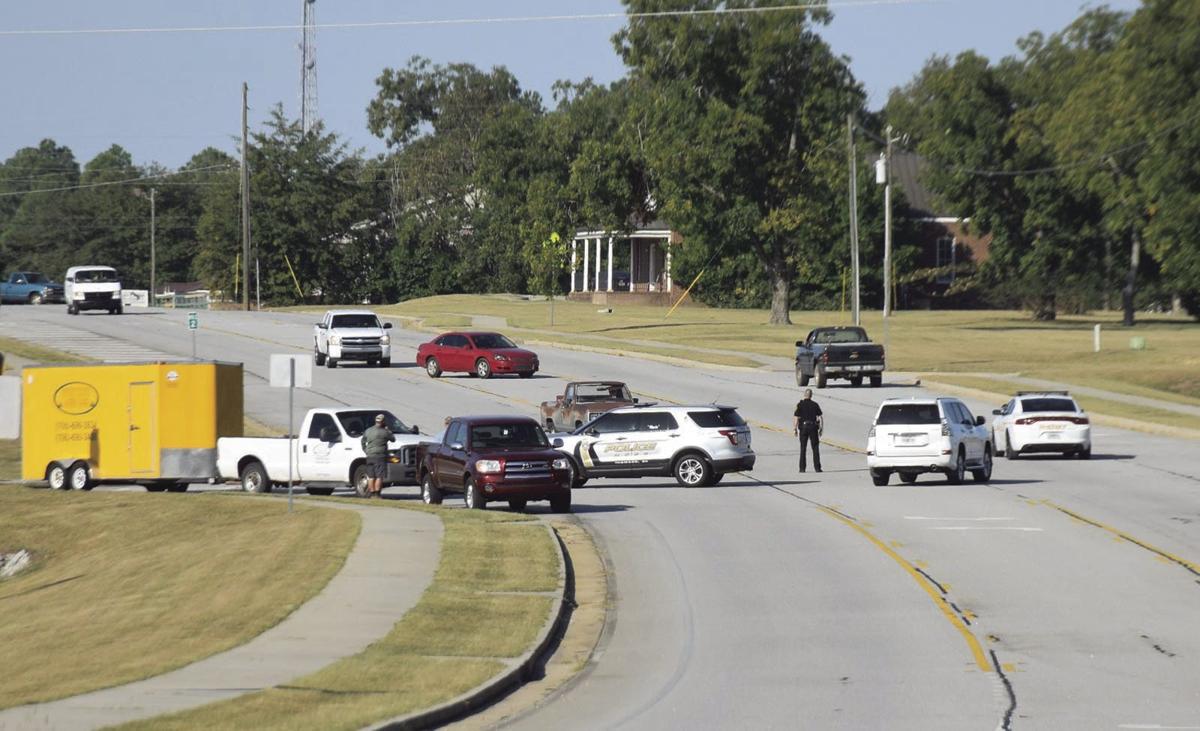 Traffic was slowed in the area by the crash. 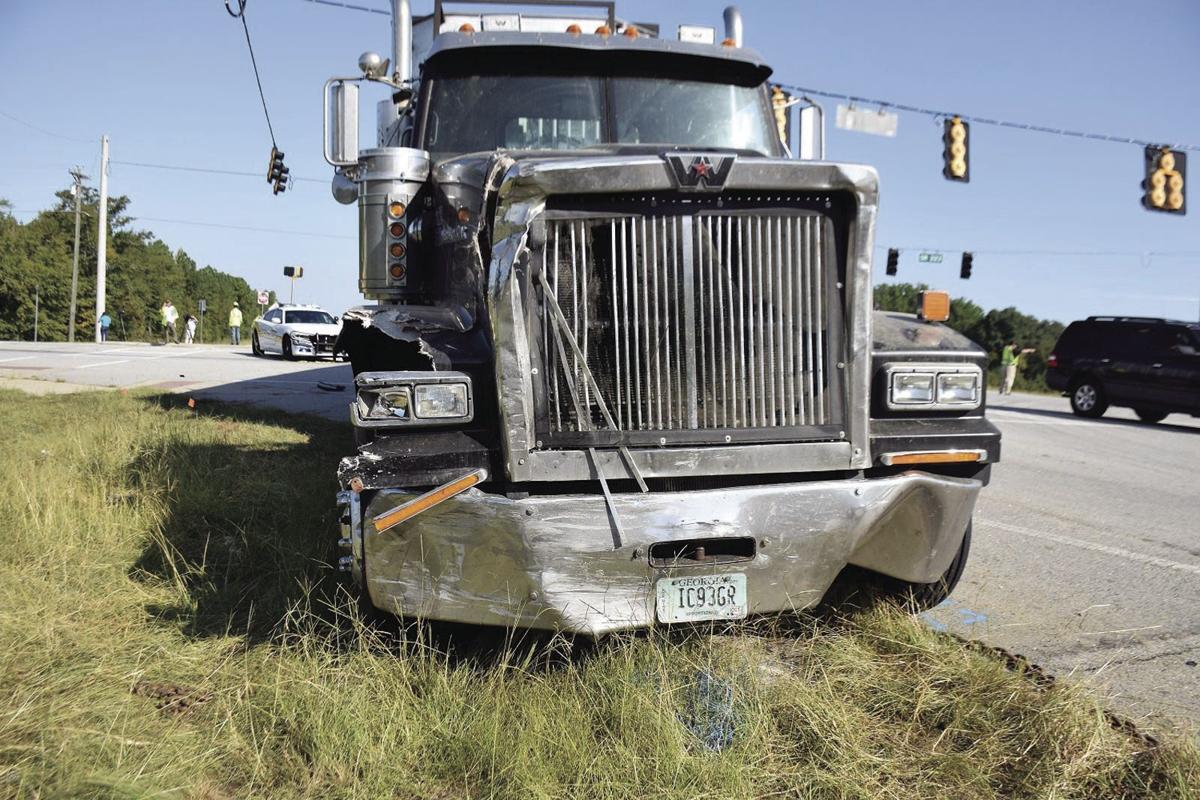 The front of the Western Star tractor-trailer was damaged in a crash with a vehicle on Whiteoak Road Sept. 26.

Traffic was slowed in the area by the crash.

The front of the Western Star tractor-trailer was damaged in a crash with a vehicle on Whiteoak Road Sept. 26.

Two teenagers from McDuffie County, a brothers  a sister, were killed  in a two-vehicle wreck in McDuffie County Thursday morning. A third sibling, died Friday morning from the injuries he received in the accident.

The Sept. 26 crash occurred at the intersection of Whiteoak Road and the Thomson Bypass at approximately 7:45 a.m., according to Trooper Cave of the GSP’s Specialized Collision Reconstruction Team (SCRT).

McDuffie County Deputy Coroner Paul Johnson identified the fatalities as 12-year-old Bella Dinger and 14-year-old Bostyn Dinger of Thomson, who died at the scene. The coroner announced the death of the third child, at 3:07 a.m., Friday, Sept. 27. Bryson Dinger, 16, who was the driver of the SUV, died at 2:17 a.m., from injuries he received in the Thursday morning accident.

Their mother, Tasha Daniel, who was a passenger, is currently in critical condition at Doctors Hospital.

The driver of the Western Star 18-wheeler belonging to Triple H Transport out of Maysville, was not injured in the crash.

Winter storm travel woes for the central US

The two youngsters, students of McDuffie County schools, were pronounced deceased at close to 8:30 a.m. They will undergo autopsies at the GBI Crime Lab in Atlanta, Johnson said.

“This is a very tight community,” said Johnson, who said he knew the family. “All these folks are well-known. My prayers are with the family.”

"Our hearts are heavy and we have activated our crisis management system of providing counseling assistance to our students, faculty, and staff. Please keep the family and our schools in your thoughts and prayers as we go through this most difficult and trying time.”