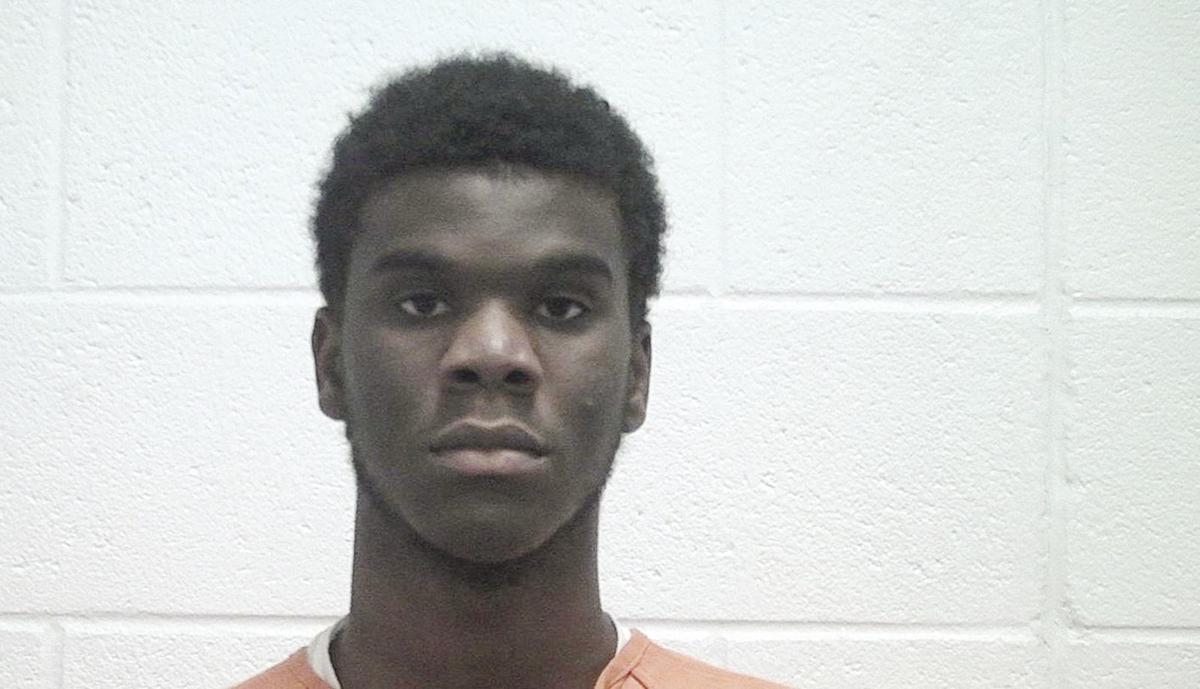 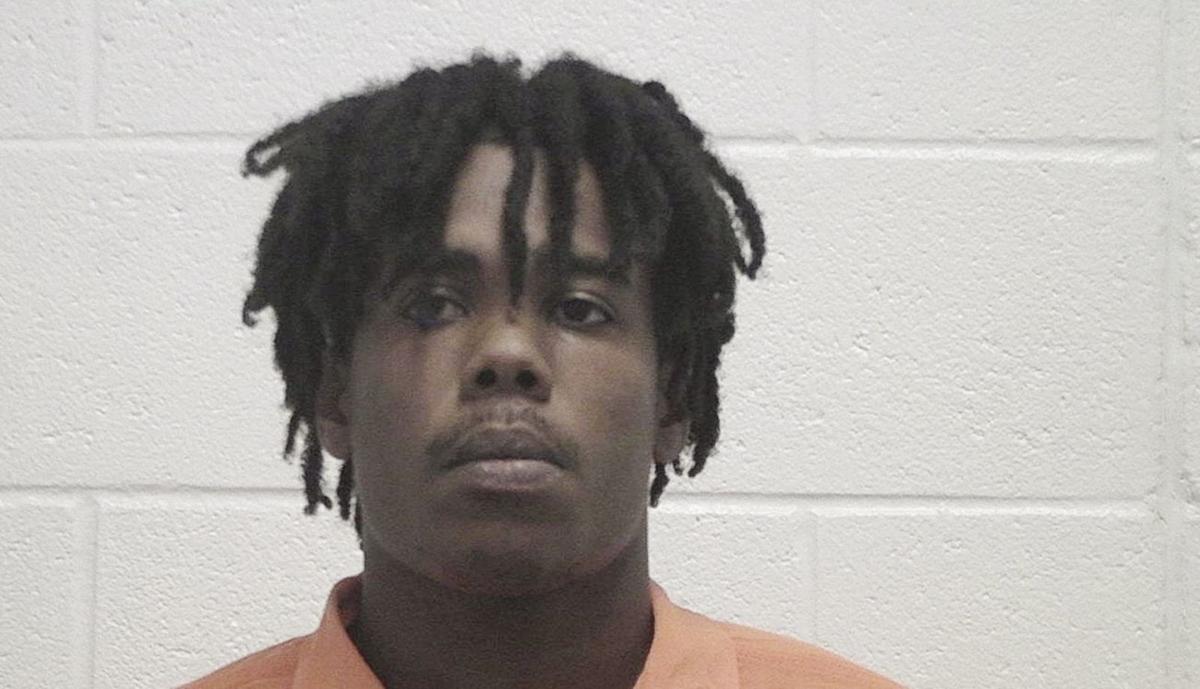 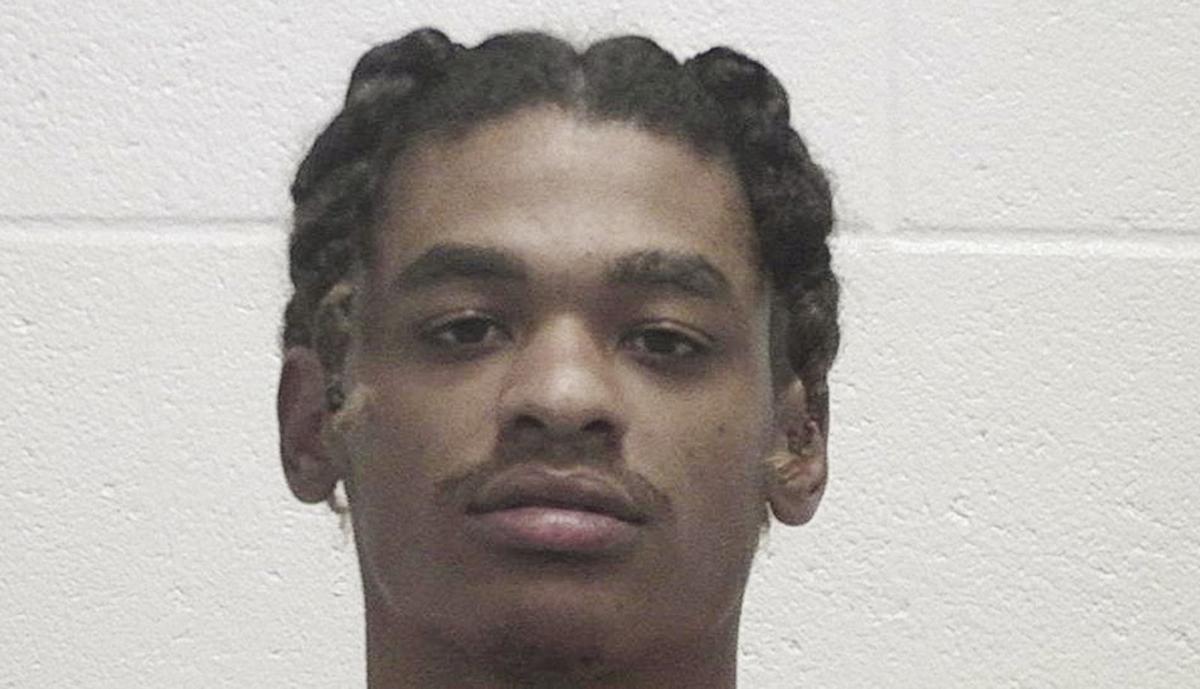 Two brothers and another man are in custody for the July 15 home invasion that resulted in a Manassas Drive woman being cut in the neck and transported to the trauma unit at Doctor’s Hospital for her injury.

A tip from a concerned citizens led the Thomson Police Department to brothers Sean I. Gray, 18, and Jaquaye T. Pearson, 19, of a residence in the 500 block of Knox Street and to Rashad M. Sturgis, 21, of the 500 block of Mendel Ave. The brothers were picked up at the home, questioned by both police and GBI investigators and then arrested in the late afternoon July 16. Sturgis was arrested July 17.

According to Thomson Police Chief Anson Evans, at approximately 11:46 p.m., July 15, a woman living on Manassas Drive, near Shiloh Road, was cut in the throat when someone entered her home. The woman did not see anything because something was thrown over her head and she was cut in the neck during the struggle.

During the investigation, Evans said evidence was uncovered that placed Gray, Pearson, and Sturgis at the scene on Manassas Drive at the time the woman was injured. “It was definitely a home invasion,” he said.

All three men have been charged with home invasion in the first degree and aggravated assault. The police department is also investigating possible gang affiliations with the suspects, Evans added.

Trump visits virus hot spot ... but not to talk about pandemic

While the victim, who has not been publicly identified by police, did not see the suspects, Evans said one of the men was familiar with the homeowners. “There was definitely known suspects, when it came down to it, but she never saw them,” the chief said.

According to Evans, the woman was at home with her doors open and peaked out when she heard a noise. “She turned around to close the door because the noise spooked her,” he said. “As she closed the door, these guys forced their way into the house. They took her by surprise as they came up behind up her and threw something over her head.”

The chief said the woman’s cut to the neck was a result of the home invasion. “They were trying to get into the house and by happenstance did not notice that she was going to be at the door. When she was at the door, they were already committed to robbery,” Evans said.

The police chief reported that the circumstances in cutting the woman might have scared the men away from the house without the fulfilling their intent. “They did not get anything and ran from the scene,” he said.

The police department is still investigating the incident and looking for tips from anyone who may have seen anything, recorded anything along Manassas Drive that night, or who saw Gray, Pearson, Sturgis and anyone else in the area. Other circumstantial evidence has surfaced, placing the three in the area, Evans said.