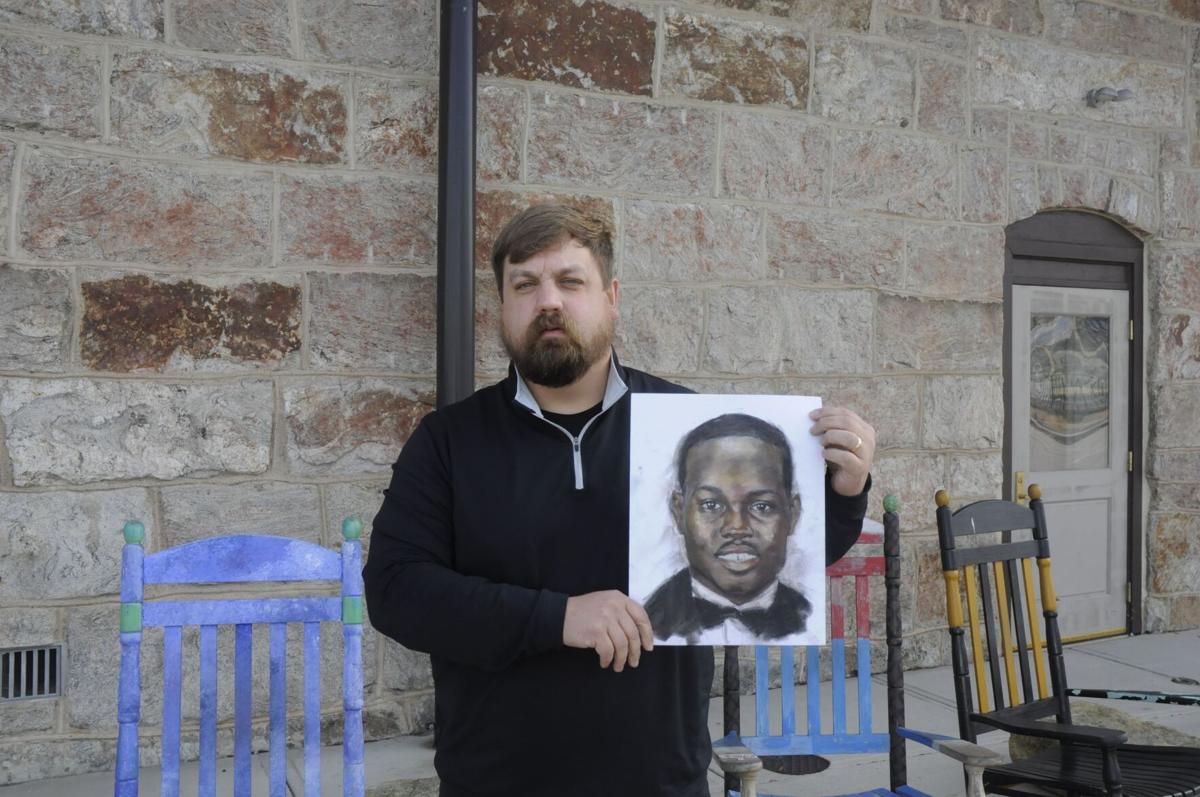 Josh Thomas is shown holding up one of his many charcoal pastel drawings. Thomas has portraits of Barack Obama, Henry “Hank” Aaron, Ahmaud Arbery, Amanda Gorman, and Kobe Bryant to name a few. 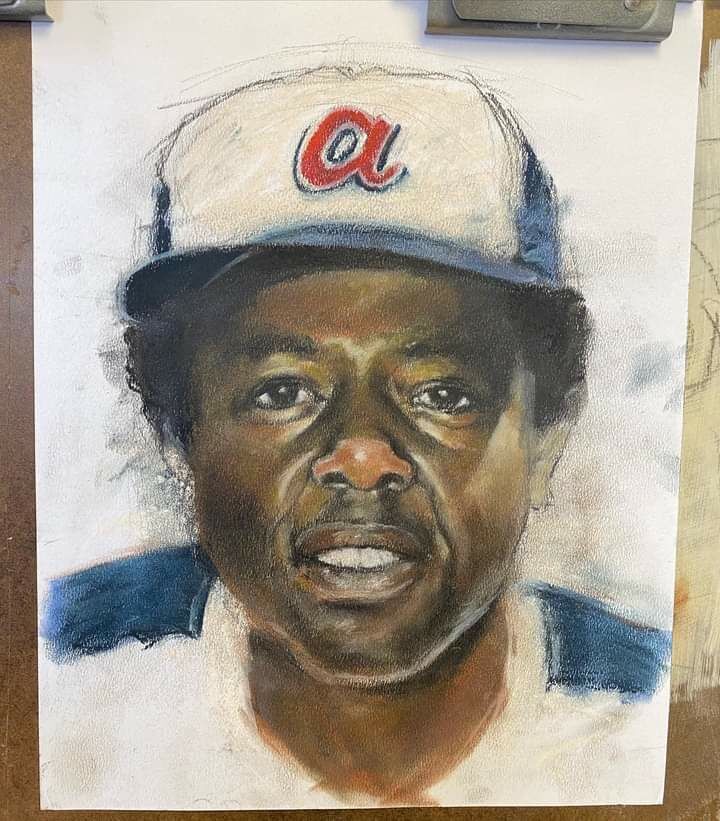 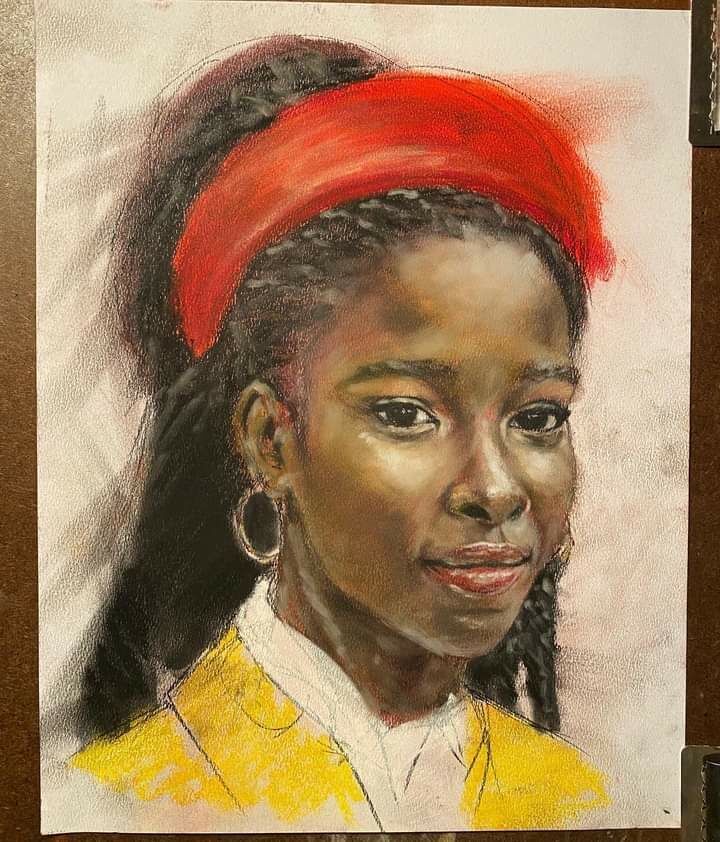 Josh Thomas is shown holding up one of his many charcoal pastel drawings. Thomas has portraits of Barack Obama, Henry “Hank” Aaron, Ahmaud Arbery, Amanda Gorman, and Kobe Bryant to name a few.

Josh Thomas is the Art teacher at Thomson-McDuffie Middle School and wanted to do something special for Black History Month.

Thomas is from Thomson, Ga. and graduated from Thomson High School in 2006. After high school, Thomas attended the Savannah College for Art and Design, better known as SCAD. While attending SCAD, he majored in painting and minored in Portrait Arts.

Thomas came back to Thomson and became the Art teacher and he is currently in his third year at TMMS. He was previously at Norris Elementary School for a year.

Thomas wanted to do something special for Black History Month, so he started creating portraits of significant people who are celebrated during this month.

Thomas chooses one person and creates the portrait with charcoal pastel, which takes him roughly an hour or two to complete. It does not matter if they are from the past or present, according to Thomas.

“Featuring some newer people, I have a wide range of individuals,” Thomas said.

He started drawing portraits with charcoal pastel about halfway through college, according to Thomas. Art school was always something Thomas knew he wanted to do.

'I will not be lectured' on bipartisanship: Lawmaker fires back at Jim Jordan

“I knew around middle school that I wanted to go to art school,” Thomas said.

Not only is he a teacher, but he also creates art pieces for commission. Thomas also does landscape art along with his portrait pieces.

According to Thomas, he came up with the idea to draw portraits of prominent figures celebrating Black History Month while creating the lesson plan for his students.

“While my students would work on their projects, I decided to work on mine,” Thomas said.

“You matter in history and art history, and you deserve to be featured in artwork,” Thomas said.

Thomas will continue to create these portraits and post them throughout the month of February.