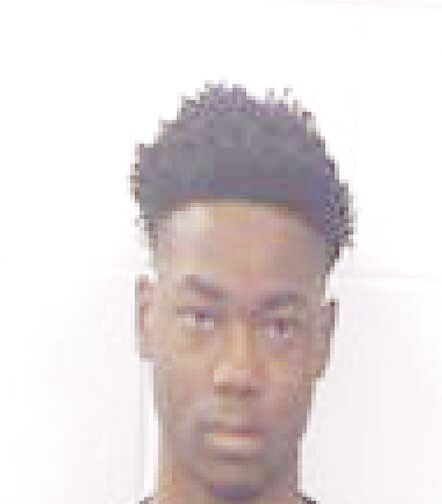 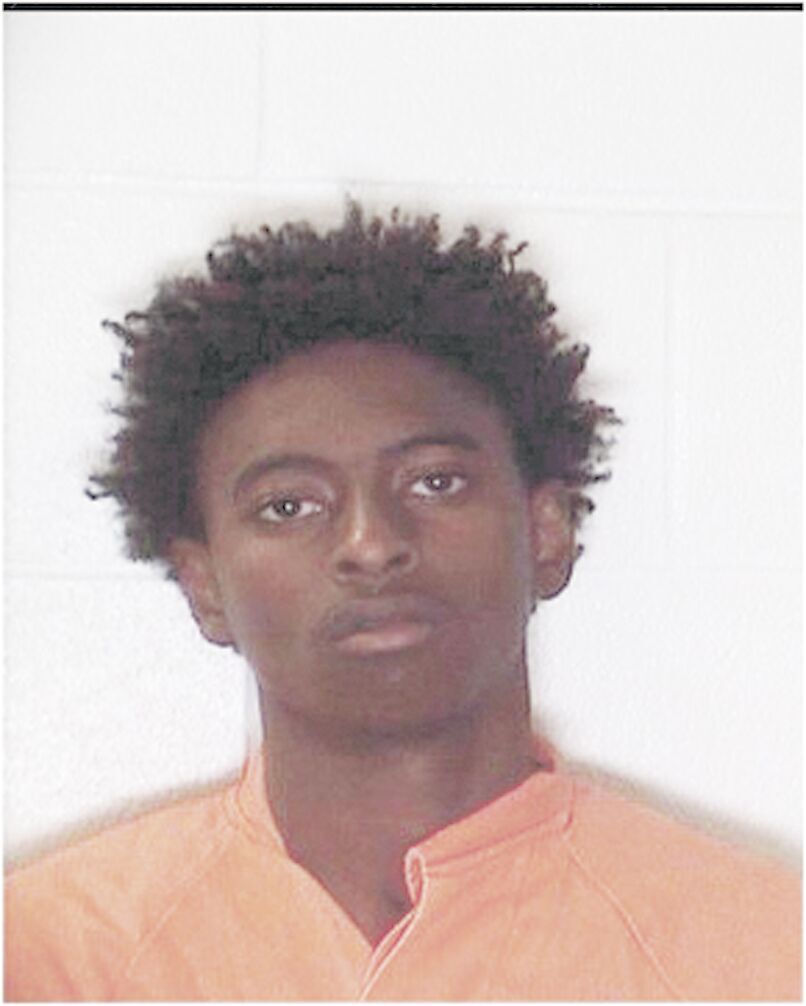 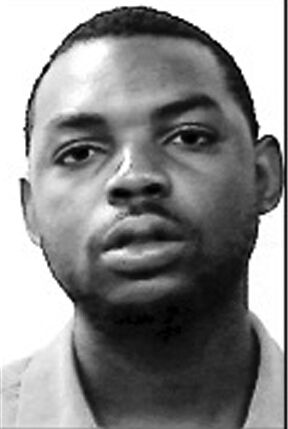 Last week, Toombs Judicial Circuit Superior Court Judge Thomas B. Hammond sentenced Tyquerion Steed, 19, to 20 years on a myriad of charges which included violation of the Street Gang Terrorism and Prevention Act. Jury trials have yet to resume so the case was presented as a bench trial before the judge.

Steed will serve 15 years confined and five years on probation after his release.

Steed, according to the June 2019 indictment, was associated with the Dirt Gang, also known as DBG.

According to the indictment, Steed assaulted  Robert Moss, D’Alvuine Burnett, and Tyquerri Murray with a deadly weapon, a firearm, on June 24, 2018. Moss was shot in the head while visiting a home in the 100 block of Sills Street.

Steed was also convicted on a charge of criminal damage to property in the first degree for shooting into the occupied dwelling in the 100 block of Sills Street.

Further, he was convicted on two counts of possession of a firearm during the commission of a felony.

Collectively on  the 11 counts, Steed was sentenced to 160 years. With sentences being served concurrently, he will serve 15 years in confinement and five years on probation. He is also ordered to pay $26,000 in fines.

After Steed’s assaults on others from June 21 to June 24, he was injured in a shooting at Spee-Dee Foods on June 27, 2018. Steed and another gunshot victim drove away from the food store after the shooting and were later taken from a Thomson home to the hospital.

Two of the three entered plea deals and have not been sentenced.

Doupé said both cases ended in negotiated plea deals that capped the sentences at 10 for Hobbs and 12 for Burnett. The pleas and sentencing were before Superior Court Judge Harold A. Hinesley.

Hobbs was sentenced on two counts gang participation (violation of the Street Gang Terrorism and Prevention Act), three counts of aggravated assault, and possession of a firearm during the commission of a crime. His incarceration began May 22, according to the Georgia Department of Corrections website.

Burnett was also sentenced on two counts gang participation (violation of the Street Gang Terrorism and Prevention Act), three counts of aggravated assault, and possession of a firearm during the commission of a crime. His incarceration began March 17, according to the Georgia Department of Corrections website.

Aundra Demarcus Hanson is still awaiting trial. Doupé said that will be a jury trial once they resume.

Sequence of the shootings

“The way the case unfolded, in the last week of June in 2018 there was a rift between two street gangs,” said Toombs Judicial Circuit District Attorney Bill Doupé. “It was obviously bad blood between members of these organizations.”

Why nurses are being furloughed during the pandemic

What Black parents are telling their children about racism

The run on violence, according to Doupé, started on the late evening of June 21 into June 22 when Steed shot into a car at some apartments on Spruce Street.

Burnett was a passenger in the Toyota Corolla that was hit by gunfire and was grazed by one of the bullets.

On June 23, Steed’s mother’s house on Watson Street was shot up. Doupé said eight to 10 rounds hit the house and most were centered around his bedroom window.

“Most likely it was payback from the June 21st and 22nd shooting,” Doupé said.

Doupé said on June 24 individuals opened fire into the home on  Sills Street. Located inside were Burnett, his girlfriend Tyquerri Murray, and Robert Moss.

“Robert was hit in the side of the head and wound up losing his right eye,” Doupé said. “Fortunately he survived.”

June 27 is when Hobbs and Burnett see Steed at Spee-Dee Foods and open fire on him around 3:15 in the afternoon, according to Doupé.

Steed was grazed by shrapnel and the female occupant was wounded in the chest.

Doupé provided some insight on the amount of shots fired during the feud between gangs in June 2018.

Sills Street — two of those same 9mm handguns were used and the same AK47. There were about 30 casings found at the scene.