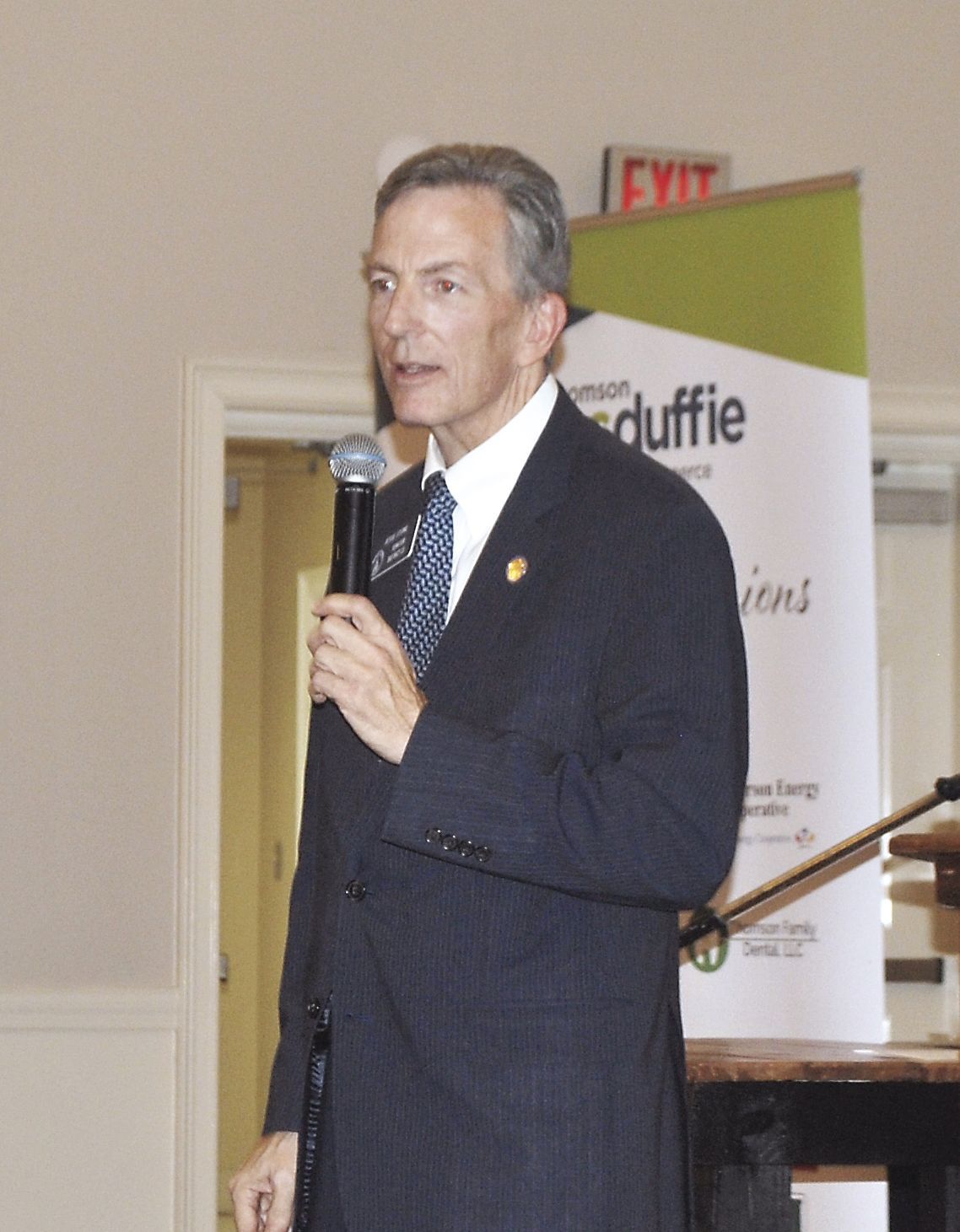 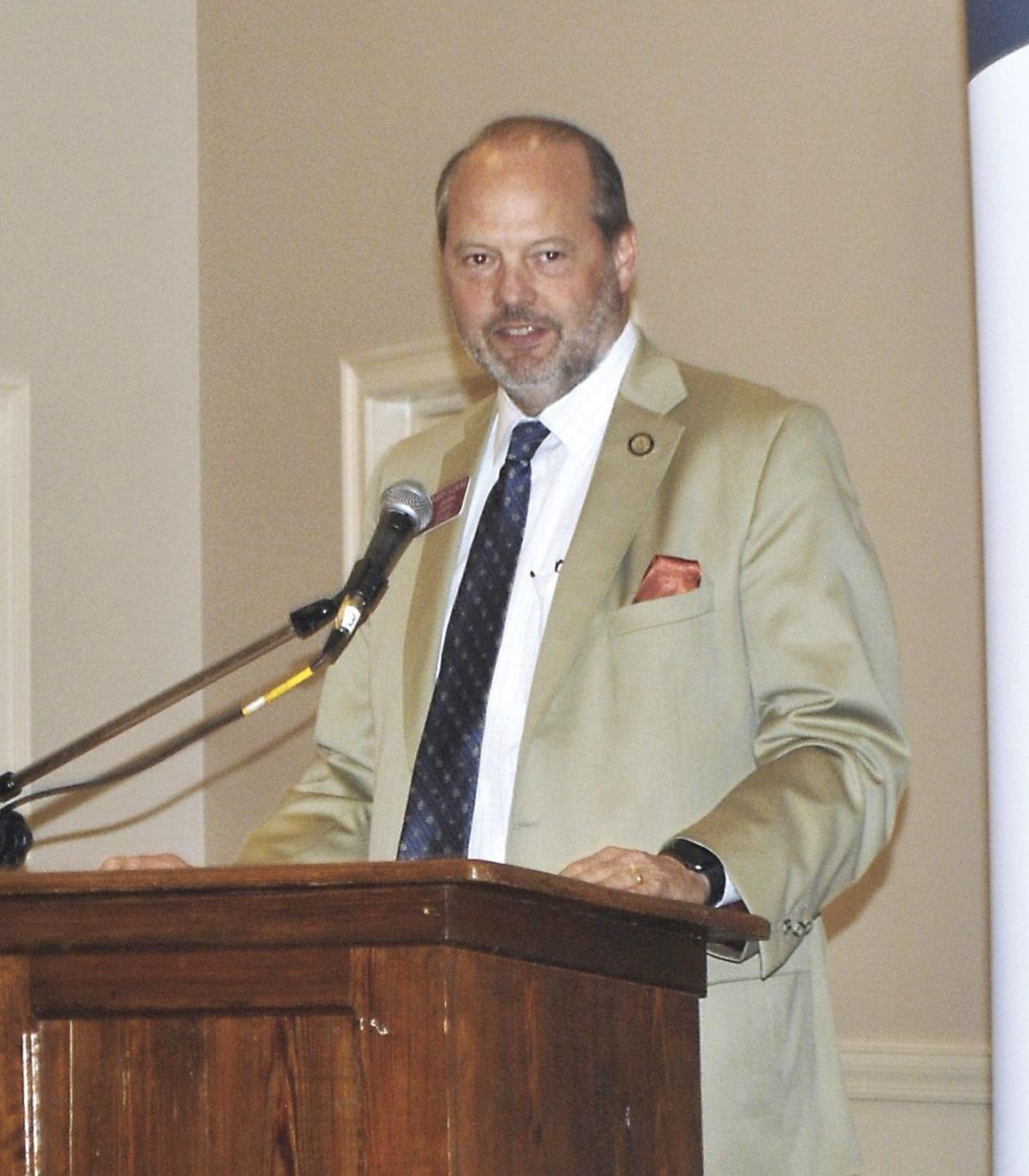 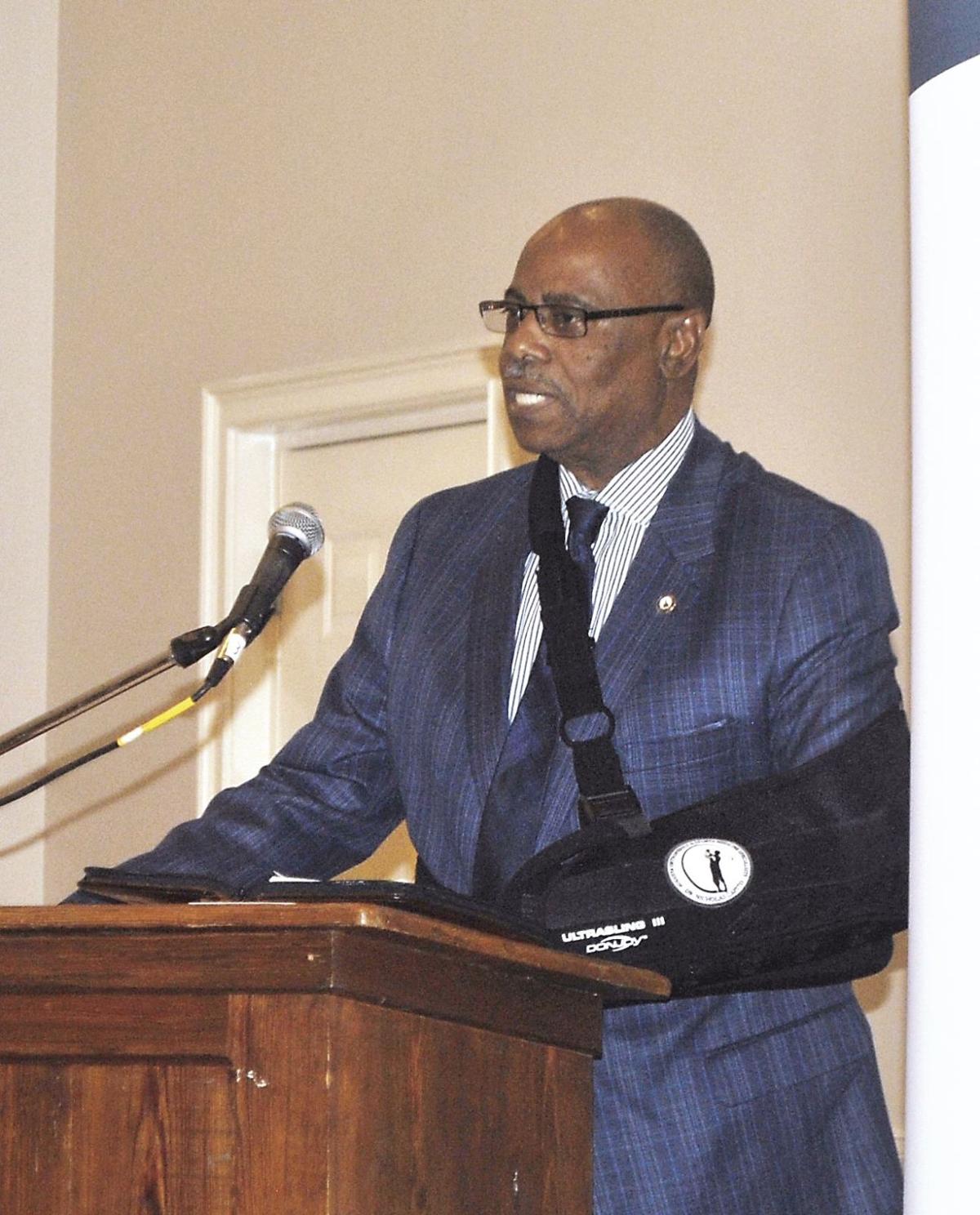 The Thomson-McDuffie community had to learn about what elected officials are doing on the city and county’s behalf at the state and Federal levels Tuesday.

The Thomson-McDuffie Chamber hosted the annual pre-legislative luncheon Nov. 19 to give state representatives opportunity to speak on issues that pertain to the local area and McDuffie County.

The event in the Family Life Center of First United Methodist Church started with the presentation of colors by the Thomson High School JROTC program, and the Thomson-McDuffie Middle School choir sang the National Anthem.

Stone spoke of a pilot program that provides early detection of dyslexia in kindergarten, which impacts the ability to read. “We think tackling dyslexia will pay many dividends,” he said.   The senator also noted a pilot program that is supported by a number of judges across the state, which would create accountability courts that would address domestic violence. “Over the last six years, 800 people in Georgia have been victims of domestic violence homicides and the courts have told of proposals that would encourage the expansion of accountability courts to protect victims, get the numbers down and make Georgia a better, family friendly state to live in,” Stone said

In May, the voters across the CSRA will decide upon the renewal of the Transportation Investment Act. It is  a one percent tax for another 10 years for transportation improvement projects,  scheduled for a  January 2023 beginning.

Fleming said in 2010 the CSRA voters taxed themselves $500 million for transportation projects including in McDuffie County. “Every time you see a good paved road, or see someone working on one or expanding the road, it is partially because of that,” he said.  McDuffie County and the CSRA will be encouraged to renew the TIA/TSPLOST initiative, he said.

'Should be ashamed': Lemon sounds off on politicians' MLK quotes

Wilkinson was enthused at the calls for the TIA renewal. He said a renewed  TIA has the potential to generate $1 billion for the region, which 75 percent is used by GDOT to improve regional infrastructure  projects deemed critical by local governments. The remaining 25 percent is returned to local governments to use as a discretionary fund to finance local transportation needs.

Currently the CSRA has collected $452 million which equates to $115 million that has funded local projects in cities and counties.  McDuffie County received $6 million over the past seven years for local projects.

Wilkinson said if TIA is continued, $923 million is proposed to be collected in the CSRA over the 10 years, with $230 million returning to cities and counties for local transportation projects.  Thomson-McDuffie County has submitted 11 projects for consideration, which includes making a center turning lane for north and south bound traffic from Gordon Street at the First United Methodist Church to just beyond the National Guard Armory.  With the addition of a turning lane, leadership is attempting to change the traffic pattern, decrease congestion on game days at the Brickyard and decrease big truck traffic downtown by moving trucks to the bypass.

Fleming also talked about senators looking to bolster the HOPE education fund through expanding gambling in the state by allowing casino gambling and other forms of gaming for citizens.     “We are told that we need more funding for all of those young people that want use the HOPE scholarship to go to college,” he said.  The scholarship has allowed students to get a more affordable education in Georgia than other states, the representative said.

“But the trends are not keeping up with the demands on the lottery,” Fleming said.   He said gambling has problems with addiction and other issues that revolve around it. “I am not yet fully convinced that casino gambling is the answer to funding the HOPE scholarship,” he said.