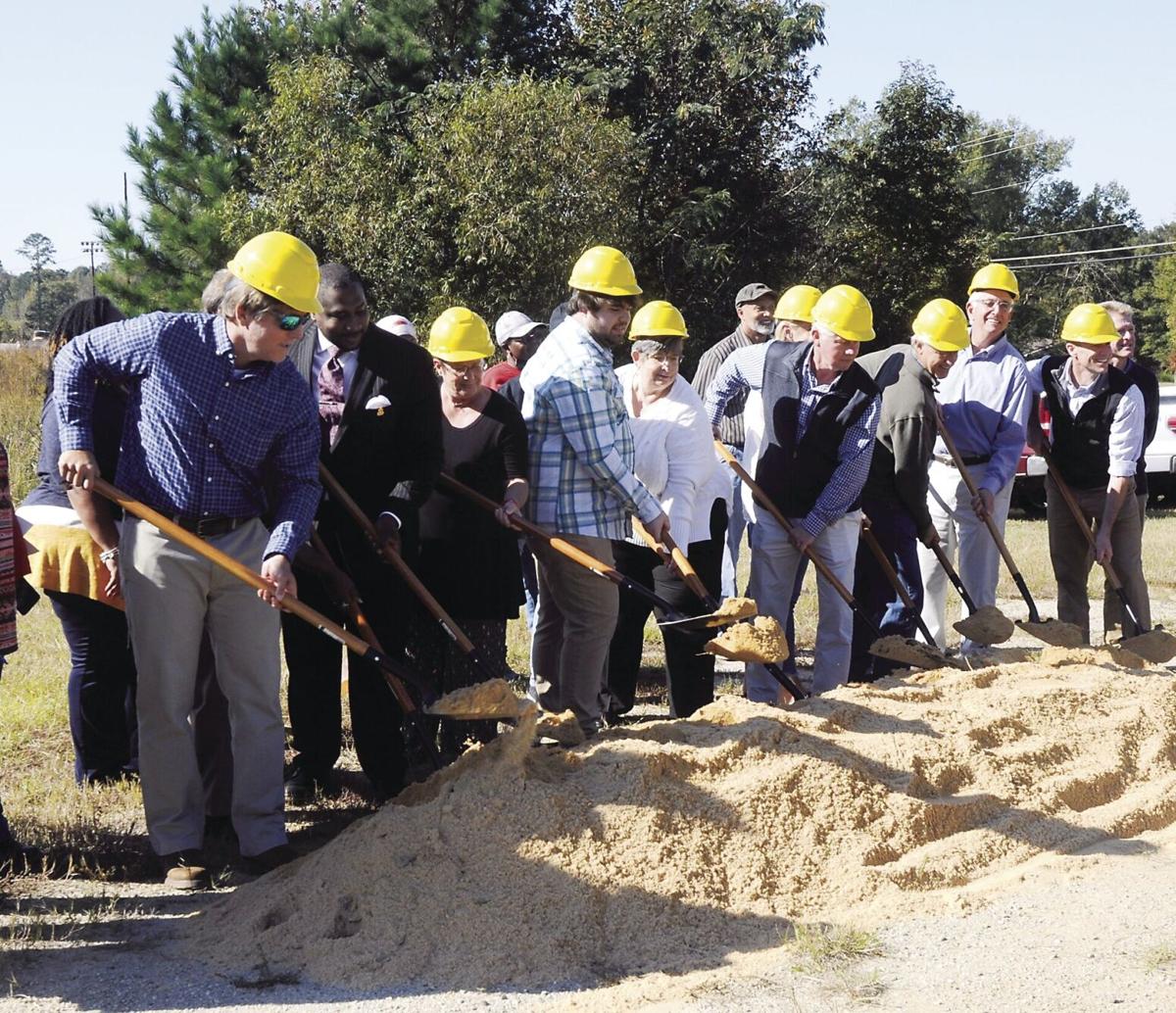 Warrenton Mayor Chris McCorkle, left, is joined by other local stakeholders and representatives of the company that will build and manage Legion Park, a new housing development. 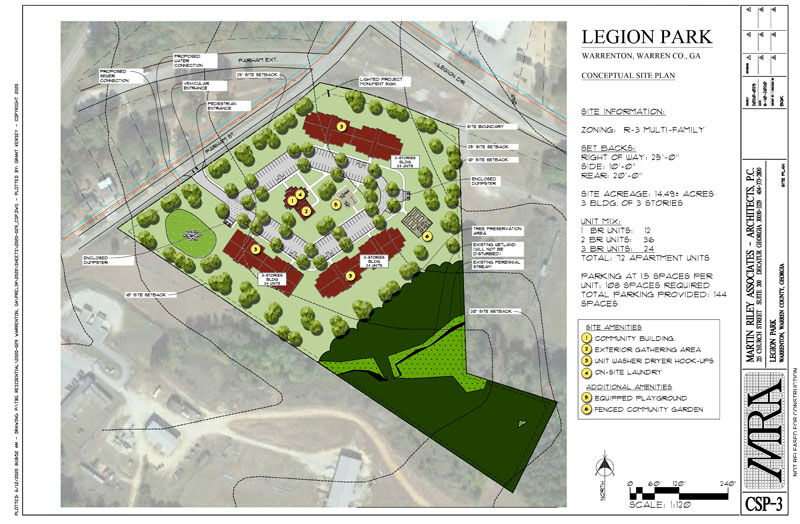 Warrenton Mayor Chris McCorkle, left, is joined by other local stakeholders and representatives of the company that will build and manage Legion Park, a new housing development.

The 14.49-acre property will be developed and managed by TGB Residential, which is based in Atlanta. Legion Park will feature 72 units and offer one, two, and three-bedroom apartments plus a clubhouse, playground, laundry facility and a community garden. It is expected to open in January 2023.

“It is just an exciting time for the City of Warrenton,” Mayor Chris McCorkle said as the event opened.

He added that the city council has been committed to this project and is “unyielding in their support for creating quality affordable housing in the City of Warrenton.” The mayor explained how the plan to bring affordable housing to Warrenton began several years ago when the city became a part of the Georgia Initiative for Community Housing (GICH).

“We did that in December 2021 and that just began a process of having a number of meetings, doing housing assessments, preparing and completing our urban redevelopment plan and revitalization area strategy,” McCorkle explained. “All of that culminated to a point where Warrenton could graduate from the GICH Program. That was probably more than instrumental in us coming to this point today because without that would really not have qualified for this type of development.”

McCorkle introduced Brad Smith, part owner and senior vice president at TGB Development. He said when they were presented initially with the project; numbers did not look like it could be done.

“We came in and we had meetings with Mayor McCorkle, the development authority, the chamber of commerce, and the American Legion. It didn’t take long for us to realize the passion that you all have in this community and that the leaders have in this town,” he said. “It energized us. We drove back to Atlanta and were excited. We’re truly excited to kick off Legion Park."