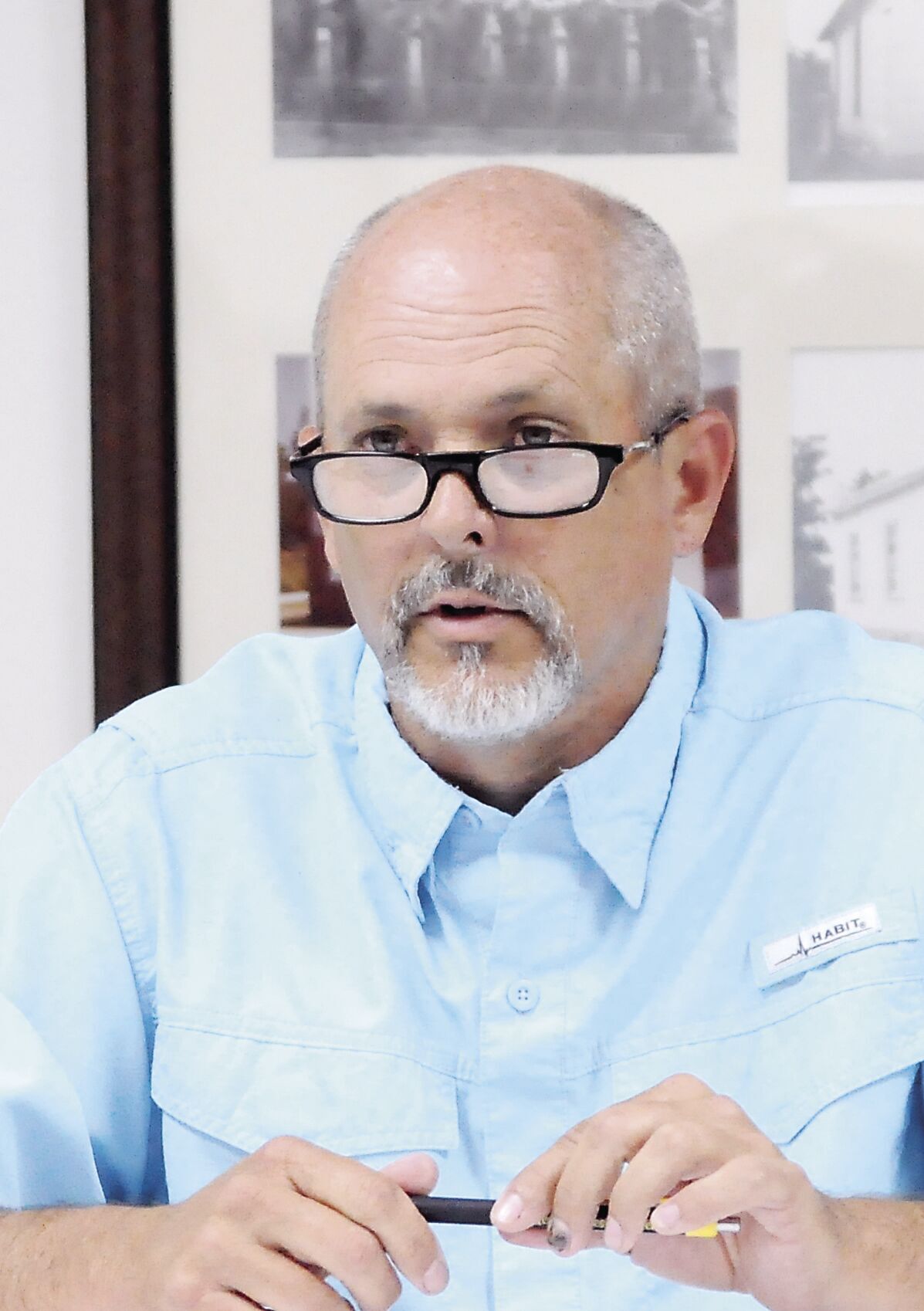 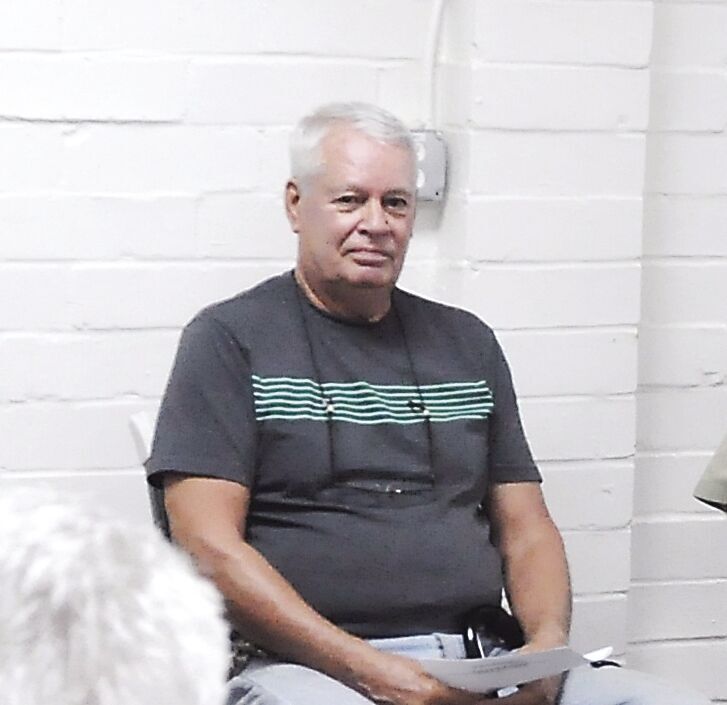 Dearing Mayor Sean Kelley will be challenged by Councilman Ray Silverstein in the Nov. 2 Dearing election.

Silverstein qualified last week to seek election as mayor. Qualifying for the mayor’s seat and four town council positions was held last week. Each person seeking to run for office completed paperwork at the McDuffie County Elections office and paid $1.

Tim Mosley was recently appointed by the council to fill the seat vacated by the resignation of Joshua Rodgers. He currently holds the seat for the remainder of the term, which goes through the end of the year.

Mosley qualified last week to run for town council. Two other residents, Steven Hollimon and Dave Young, also qualified to seek election to the town council. The council meets on the first Monday of each month at 7 p.m.