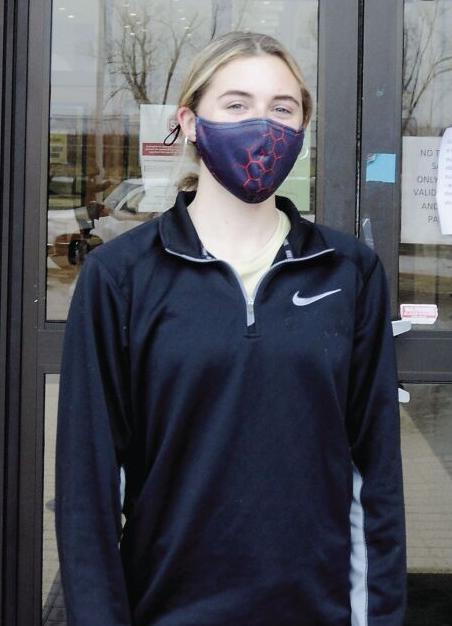 Senior Libby Derry was selected by the teachers as Miss THS for the 2020-2021 school year. 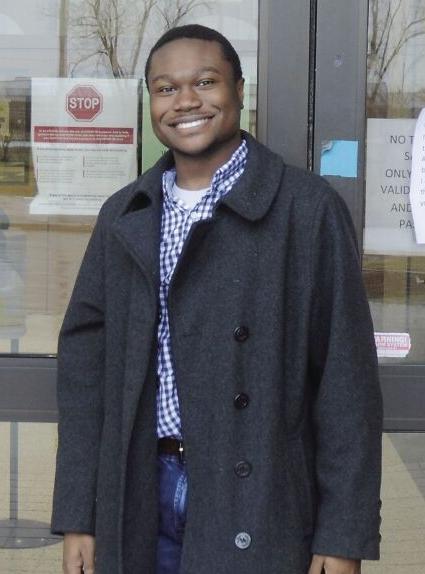 Senior Libby Derry was selected by the teachers as Miss THS for the 2020-2021 school year.

The two students are selected each year by the school’s faculty and staff. Senior Darrick Brown was named Mr. THS and Senior Libby Derry was named Miss THS.

Along with theater, Brown is involved with the band and plays the drums.

According to Brown, his plan is to go to Boston Conservatory to study musical theater. If that doesn’t work out, he plans to study music education.

Number of women in public office the year you were born

“I’d like to become a music teacher and comeback and help the community,” Brown said.

According to Derry, she was a little surprised to be named Miss THS.

“I was really surprised at first, but at the end of the day I was pretty happy,” Derry said. “It was just nice to see that the teachers saw what I was doing and my involvement, and it was a really big honor.”

Derry is involved with the soccer team, cross country team, the yearbook staff, and Beta Club. Derry plans on attending the University of Georgia and majoring in exercise science and become a physical therapist. Derry isn’t sure what she would want to do as a physical therapist.

“I’m not sure what track of physical therapy I would want to take,” Derry said. “Because I don’t even know if I want to be a physical therapist yet, but I just hope to get in there and see what interests me”.