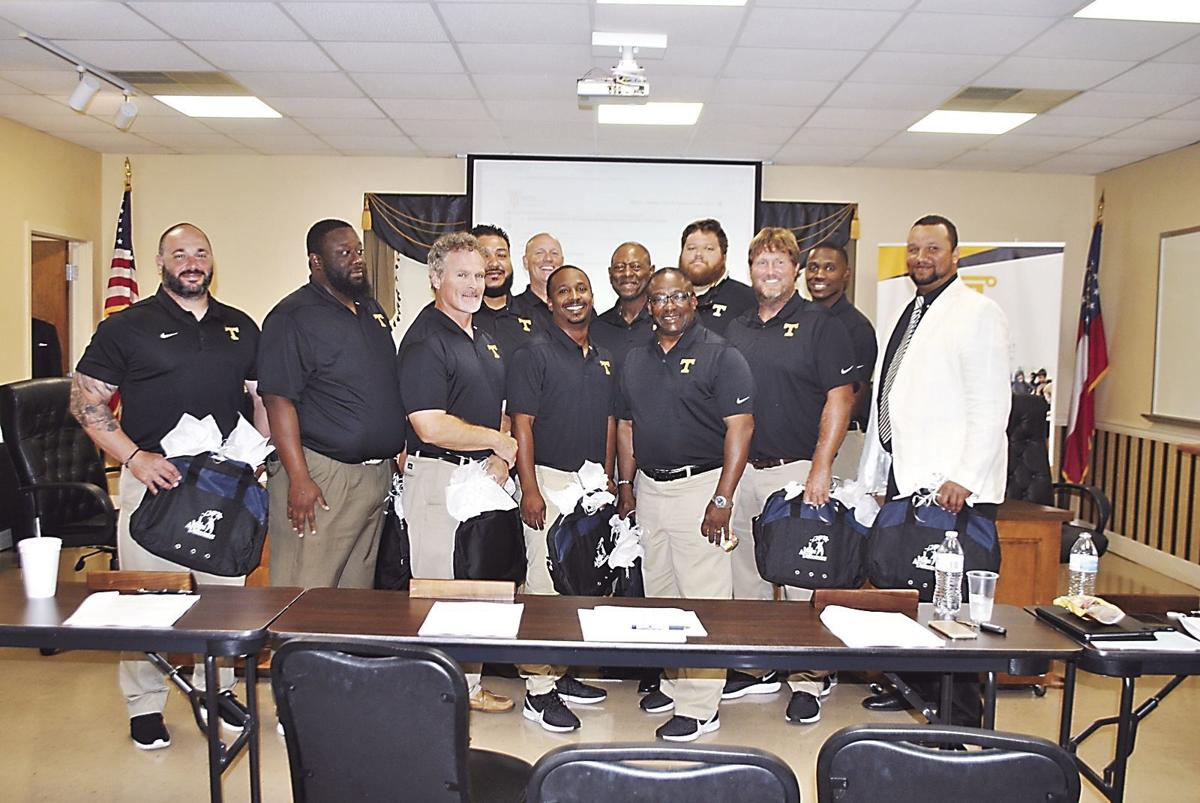 The THS football coaching staff receives thanks from the McDuffie County Board of Education for saving a player’s life at practice. 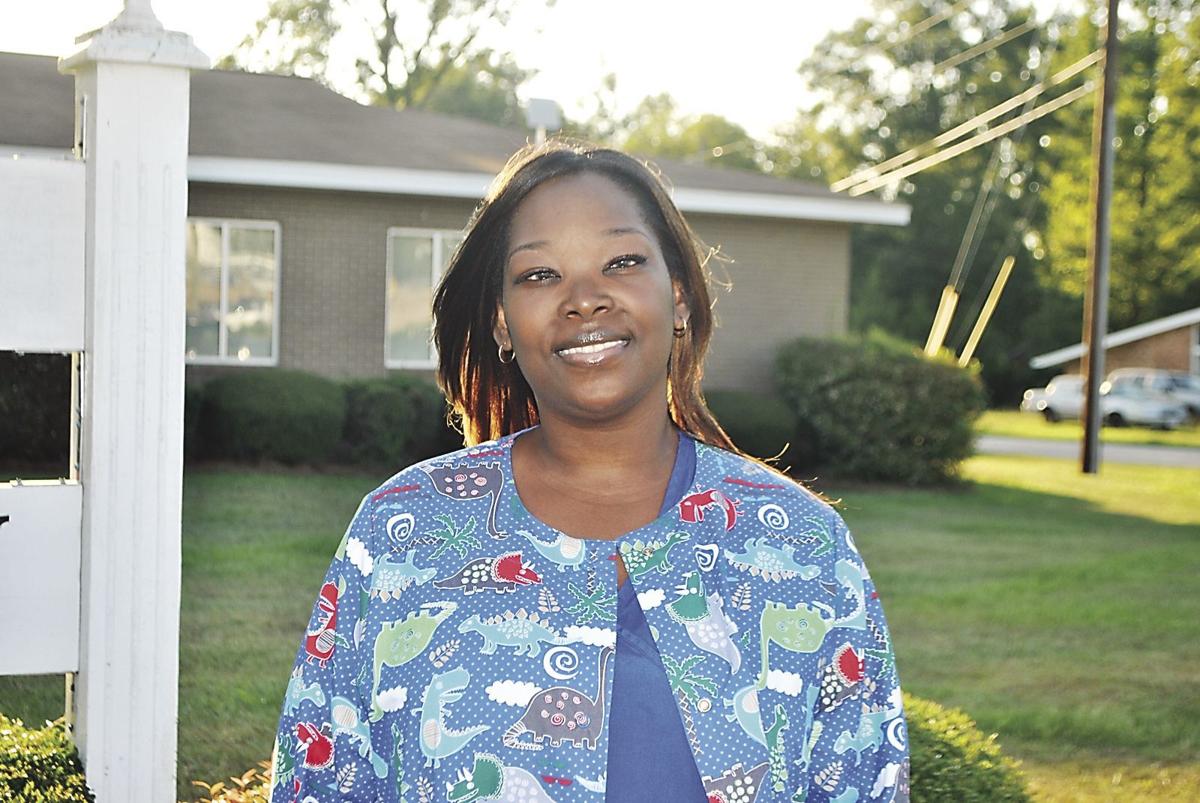 April Lucas says it is a miracle her son is alive after collapsing. 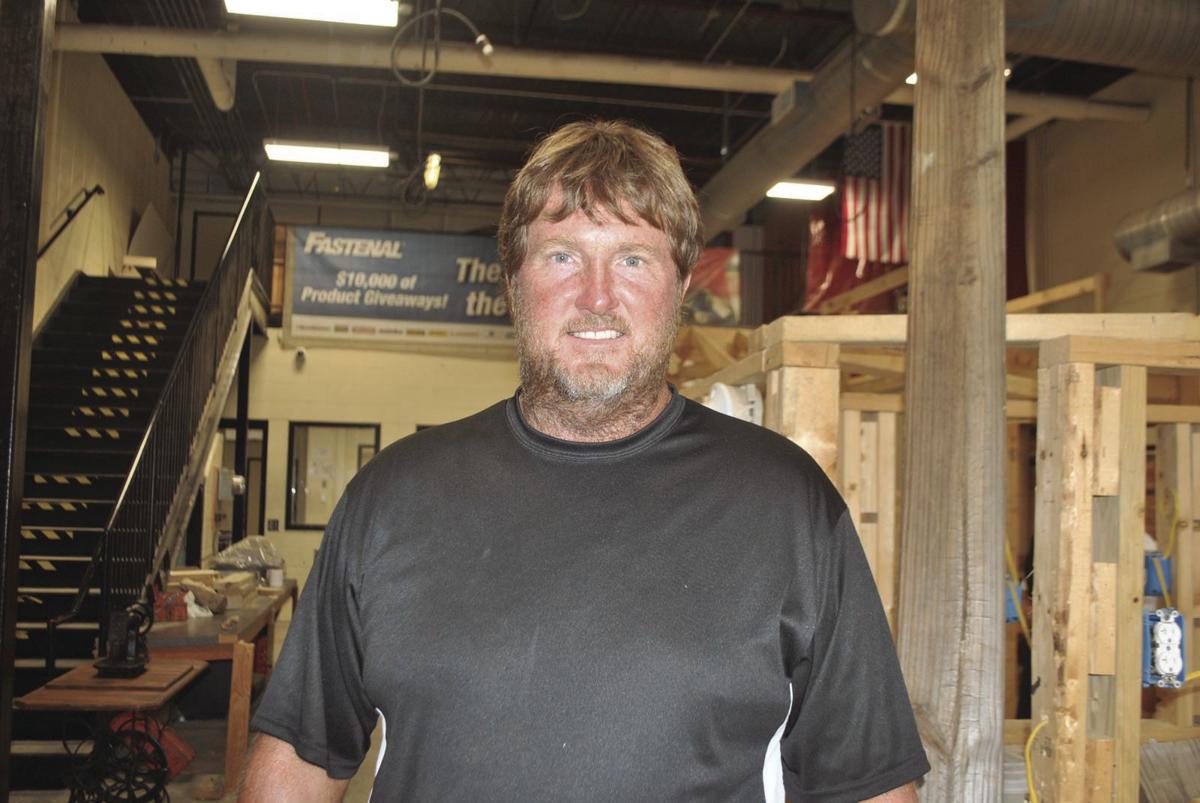 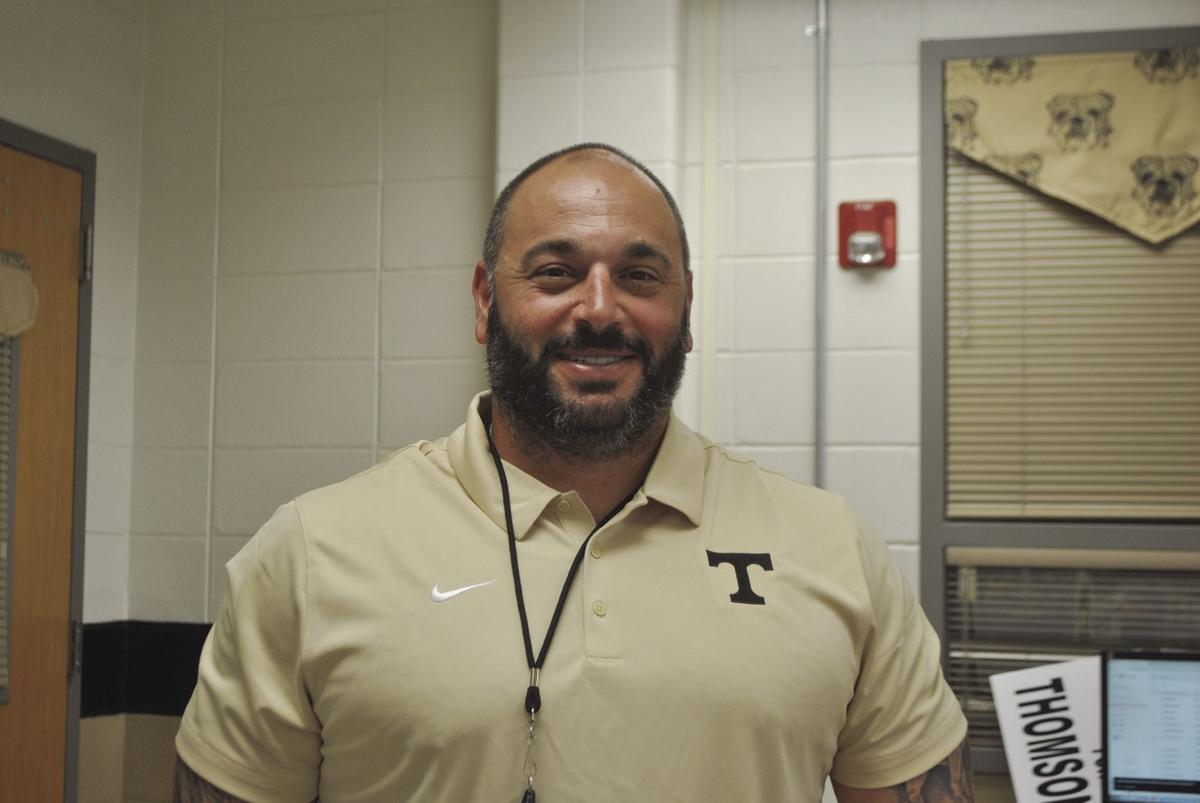 The THS football coaching staff receives thanks from the McDuffie County Board of Education for saving a player’s life at practice.

April Lucas says it is a miracle her son is alive after collapsing.

A Thomson woman is thankful that the coaches at Thomson High School knew CPR and the availability of an AED device saved her son’s life.

April Lucas, a registered nurse who works at a skilled nursing facility in Augusta, says that God placed the football coaches with her son Quindrecus Moss, 17, when he collapsed at football practice on Aug. 6.

Moss, a senior, suffered from a condition where an artery formed between the aorta of his heart. When his heartbeat accelerated from exertion, the artery was pinched and blood flow was interrupted.  When that occurred, Moss suffered from an arrhythmia and he collapsed at football practice and suffered from cardiac arrest.  Moss was revived through the use of CPR and an AED (Automated External Defibrillator) that shocked his heart back into normal rhythm

“This was a miracle,” Lucas said. “This problem he has is usually found during autopsy,” she said.  She said her son has an undiscovered birth defect. “He had no problems before. This is all brand new,” she said.

Moss underwent open-heart surgery and doctors removed tissue and repositioned the artery. “He is on the road to recovery,” Lucas said. “He won’t be able to play football for a year but he will regain physical functions. He is doing well. His story is a miracle,” she said, adding that Moss did not want to tell his story himself.

According to head coach Michael Youngblood, the team was engaged in wind sprints near the end of practice. He said Moss was among those who always finished the exercises first and it was the same that day but Moss suddenly fell to the ground and began complaining of hurting in several locations.

“We thought he was just cramping up and then one of the coaches said call 911 and obviously we knew it was much more serious than we originally thought,” said Sean Tiernan, the offensive coordinator.  He had a deja vu moment because he went through something similar four years ago in Burke County.  “We were not fortunate there,” he said

Youngblood said he initially thought Moss was suffering from dehydration and began talking to Coach Eddie Lee Ivory.   A short while later, Ivory shouted for 911 to be called.  The coaches jumped into emergency mode and ran to get ice to cool him down because they were under the impression that Moss had a heat stroke.  He said once they coached realized that Moss was not breathing, Steven Whatley and Coach Sean Tiernan began CPR.

“We decided to put the AED on the kid to get a reading on him to see if he needed to be shocked or keep performing CPR or you know it’ll kind of guide you where you need to go and Miss Williams added the AED on him and once she added the AED and it analyzes, it’s basically in control,” said Youngblood, the head coach.

Whatley, offensive line coach and junior varsity coach, said when he realized Moss did not have a pulse, he knew they were in a severe situation.

“I knew we were in trouble and the only person who could help us was God,” Whatley said. “It was amazing how everything comes back to you when you are doing CPR because I had not done CPR since I was trained to do it. I hope that I never have to do it again.”

God deserves the credit. We were tools just being used,” Whatley said.   “He is alive today, according to his doctor, because of what we did.”

The coaches said the AED was in control and they shocked Moss two times and followed instructions and continued CPR and until EMS arrived and took over care and transported him to University Hospital McDuffie. He was later transferred to Children’s Hospital at Augusta University.   Youngblood contacted Moss’ parents, the school principal and school system officials to inform them of what occurred.

Youngblood said that while waiting at the hospital, numerous things went through his mind and he questioned what he and his colleagues could have done better. “I was thinking of everything we could have possible done better or what could we have done to prevent this because you just don’t know,” Youngblood said. “The only thing I saw was one of our kids on that ground not responding,” he said.

Youngblood told the board of education that April Lucas came from the emergency room and thanked the coaches for performing CPR and using the AED for saving her son’s life.

“So many times she tried to tell me thank you but I said, no it is not me. All of us helped saved him,” Youngblood said. “All of us played a part in putting this emergency situation plan into place to help save him.”

Before Moss was transferred to the Children’s Hospital, Youngblood was able to visit him. “When I walked into the room he just lit up like a Christmas tree,” Youngblood said, adding that Moss did not remember what occurred. He was told what happened to him.  “He just remembered running,” the coach said.

Lucas and Youngblood stated that while it was frightening, the fact that it happened on the football field and not while Moss was at home in his room was a blessing. “If that would have happened in his room and she did not check on him, he would have died,” he said.

Youngblood said the incident brought the importance of having an AED onsite and having everyone trained in emergency situations to the forefront. “Sometimes we as coaches try to push kids to their limits but that night taught me a valuable lesson,” he said, adding that he went home and told his wife and children that he loved them.

THS Principal Trevor Roberson agreed that Moss’ passing out with the coaches was the best possible place, which led to the discovery of his condition.  “Coaches are always trying to make sure the kids are not suffering from heat stroke and exhaustion because there have been so many deaths across the nation from that,” he said.   He said the coaches are vigilant and for at least 10 years, the athletic trainer n staff has been CPR certified and has medical training.

“If AED had not been there, we might have lost him,” he said.  “I am happy that we did not lose him.” The principal said the school is considering having an AED travel with its sports teams.

Lucas encourages every sports outlet, even cheerleading and dance to have CPR certified coaches and an AED available.

“CPR helped save my son but the AED and shocking his heart saved his life,” Lucas said.  She also thanked the community for its support, presence and prayers.

“I thank everyone for being in the place they were,” Lucas added. “I thank the coach for having things set up and everything they did saved my son’s life. I know the coaches did it but God placed the right people in the right place at the right time.”

The McDuffie County Board of Education honored the coaches Aug. 15 for their efforts on and off the field, and for their care of the students during an emergency and reviving of Moss and comfort to the team and Moss’ family. The board presented each football coach with an athletic bag.

“Coach Youngblood, you guys were put under some tremendous stress and you responded admirably and I commend you for that,” said Board Chairman Andy Knox. “The response didn’t just happen. If any of you had not taken the training seriously and the AED had not been in place or operative, the young man may not even be with us today. I commend the whole entire organization for being aware, having the procedures in place and for responding the way that you responded.”