Starting at
$5.00 for 30 days
Get Started
View all rates
You have permission to edit this article.
Edit
News
Sports
Calendar
Obituaries
Announcements
e-Edition
Classifieds
Subscribe
Pay Ad Bill
1 of 4 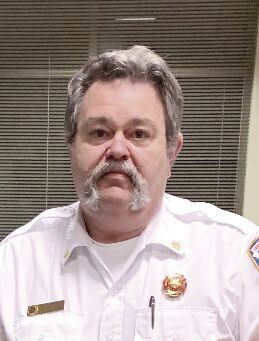 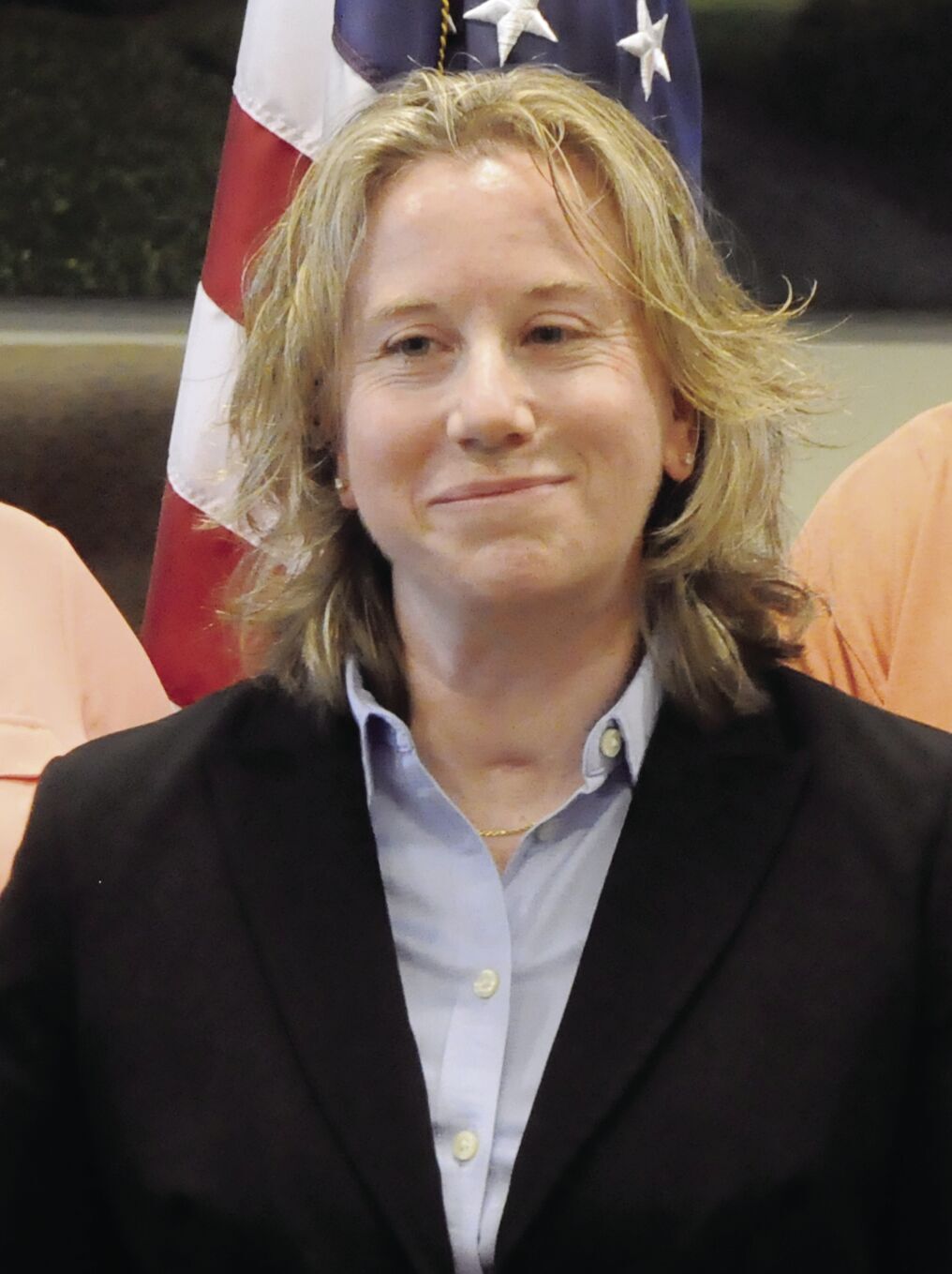 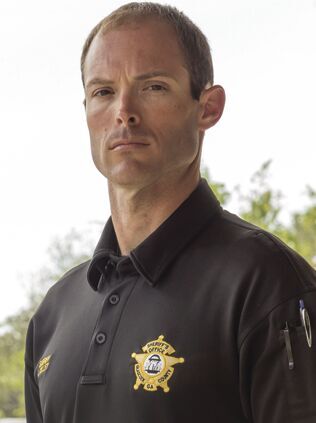 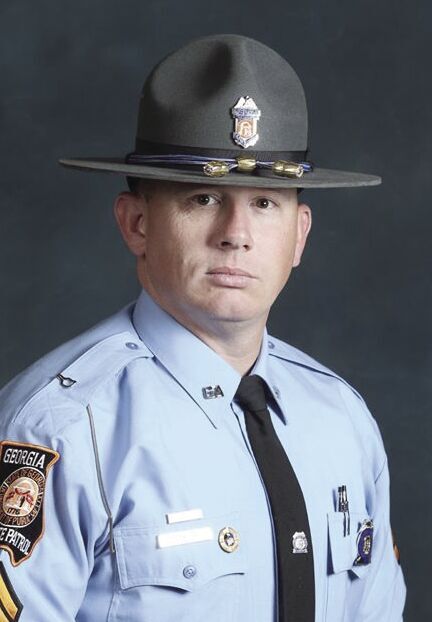 The McDuffie Progress asked several public safety leaders in the area about what they remember from Sept. 11, 2001, and how it has shaped them since.

Here is what they had to say. What were you doing on Sept. 11, 2001 as far as where you were in your career? What rank and department were you then? Chief Gale — “I was working for the Athens-Clarke County Police dept as a uniformed police officer (no rank) in a marked patrol car.” Sgt. Baxley — “I was working for the Grovetown Department of Public Safety as a jailer.” Sheriff Kelley — “I was a sophomore at Glascock County Consolidated School with no idea or vision of going into public safety.” Chief Sewell — “I was working at Burke Co. EMA as a Paramedic Station Captain.”

On that day, what were you doing when you received the news of the attacks and what do you recall from the rest of the day? Chief Sewell — I had worked a 24-hour shift the day before and arrived home and received a phone call from my wife telling me to turn on the TV to the news. My first thought was what a tragic accident, at this time the second plane had not struck the Trade Center. As I watched the second plane collided with the second tower. At first I did not think this may be an act of terrorism. The news then began covering the plane striking the pentagon and the plane crashing in the field in Pennsylvania. The rest of that day was consumed with watching the news for additional information.” Sgt. Baxley — “I was at work and was in Chief Al Robinson’s office talking to him. Someone walked in and said you need to turn on the news, so we did. We were all in disbelief as we watched what we were seeing on the television.” Sheriff Kelley — “I was a sophomore at Glascock County Consolidated School with no idea or vision of going into public safety. ”I was in Coach John Bowen’s World Geography class. We immediately turned on the television and stayed glued to it in each of our following classes though the remainder of the day.” Chief Gale — “I was working for the Athens-Clarke County Police department as a uniformed police officer (no rank) in a marked patrol car. I remember driving past the ACC Courthouse and our dispatch had radio traffic alerting units about a possible terrorist attack taking place in NYC. Then the crash in PA. Our supervisors then told us to go and patrol “vulnerable” areas that may be a target (prominent government buildings, airport, schools). We then worked extended shift hours until there was a better idea that the initial threat had lessened for the Athens area.”

How has this shaped you professionally and personally in the past 20 years since the attack? Sheriff Kelley — “It hit hard as kid and a human to see evil take the lives of so many innocent people. As I entered public safety it became clear to me that day was the epitome of what public safety is all about. The firefighters, law enforcement officers and emergency medical personnel going into almost certain doom to possibly save 1 more life is perfect picture of the heart of a true public servant.” Sgt. Baxley — “It is a constant reminder that you are not promised a tomorrow. Those heroes that responded to the towers that day did not know it would be their last call. It’s always in the back of your mind when you’re working and I use it as a reminder to make the best of my life and never take anything for granted.” Chief Gale — “Most police operations have changed since 9/11. It’s now a global perspective. We have more training on responding to mass casualty incidents, we train with other public safety groups more often, information sharing has increased amongst public safety groups at all levels (local, state, and federal). Technology has also advanced so the task now is managing such a large amount of information into actionable responses to prevent similar events.” Chief Sewell — “It made me realize if one of the largest and best equipped Fire Departments in this county could be overwhelmed it could happen anywhere. No one realized to the extent the damage would affect the structural stability causing the collapse. Emergency responders have studied this event for years in an effort to understand and try to prevent loss of life due to structural collapse.”

Police say they don't know where missing woman's fiancé is

Many of the men and women you now lead might be younger and were not serving in public safety roles when the attacks occurred.

Is there a different perspective from those who were already in public safety when this happened vs. the younger ones that have entered the field more recently? Sgt. Baxley — “I don’t think there is a difference between the two. The younger ones always attend 9/11 memorials each year and its often talked about in training and other parts of the working environment, so even though they may not remember it specifically they have a good understanding of the significance. The one thing the older generation and the younger generation have in common is they both have a servants heart and are willing to answer the call when someone is in need.” Sheriff Kelley — “See previous answer.” Chief Gale — “I don’t think the younger workforce will be as shocked if something similar happens again. Unfortunately, they have been raised in an environment where mass casualty tragedies, (shootings) have become a norm. Sadly, it doesn’t shock the conscious as much. It’s still very traumatic and it is our (older generation) responsibility to never forget and teach the younger generation the lessons from the events of 9/11.” Chief Sewell — “Since this event emergency responders are more aware of the possibility of terroristic acts being the cause of an incident. Responders are now trained to recognize signs of a terrorist event and to be on the look out for secondary devices that may be set to specifically injure emergency responders. It is a different world since September 11, 2001. There are major changes related to Emergency Management and Homeland Security.”

In conclusion, Kelley also shared “Our country, government and citizens alike, need to become as united as we were on September 12, 2001.”

“The sacrifice of public safety on 9/11 and everyday will never be forgotten. Even with all our differences in this great nation, the United States of America, our freedom and prosperity are precious and found nowhere else in the world. Our liberties are worth defending and, tragically, worth making the ultimate sacrifice if necessary,” said Gale. “I thank all of our active duty, veterans, and law enforcement personnel for doing their part to protect our freedom. Thank you!”

“This incident made me realize how fragile life is. We do not know what each day holds,” Sewell said.