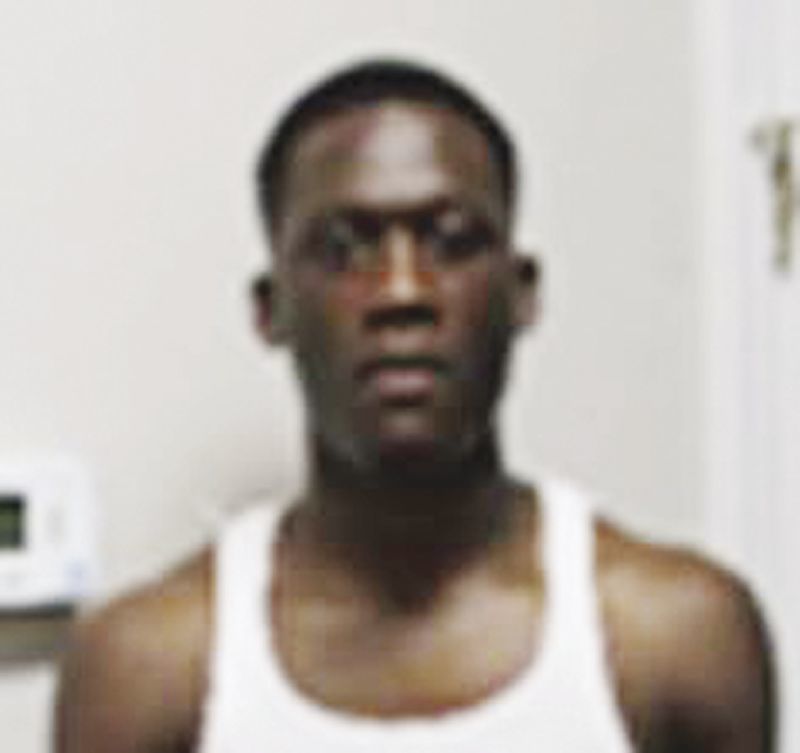 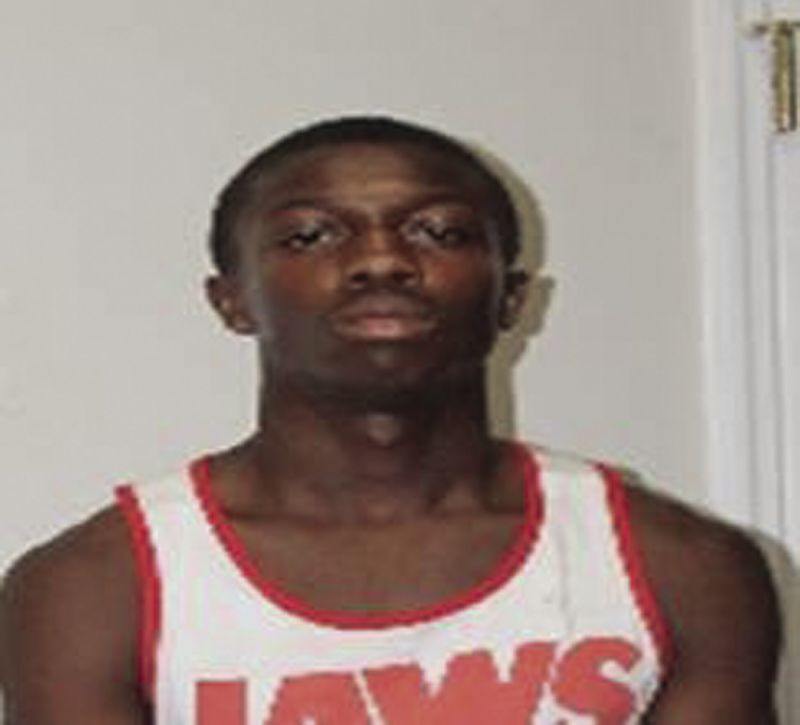 Two 17-year-old Thomson boys thought it would be a good idea to  commit burglary while attention was focused on the sky and on fun at the Freedom Blast Wednesday, July 3.

Jaheim Nelson, of the 900 block of Salem Road, and Jermez Howard, of the 100 block of Sills Street, were captured by Thomson Police following the burglary of a residence on Pine Lane Drive Wednesday, July 3.

According to Thomson Police Chief Anson Evans, officers responded to a burglary in progress call at 8:51 p.m. with a description of the subjects received from 911 dispatch. He said dispatch described two men leaving the Pine Lane area, and the men had been recorded on cameras around the neighborhood.  Two patrol officers, with assistance from five providing protection at the Freedom Blast, hurried to the scene and searched for the two suspects. “Upon their arrival, the responding officers canvassed the neighborhood within minutes and located the two suspects described by the residents,” Evans said.

Nelson and Howard were apprehended and taken into custody without incident, nearly two blocks from the actual burglary.

“Further investigation revealed that one of the bicycles being ridden by one of the suspects was also connected to an ongoing investigation of entering autos that occurred in the Hickory Hills area earlier on the same day,” Evan said.