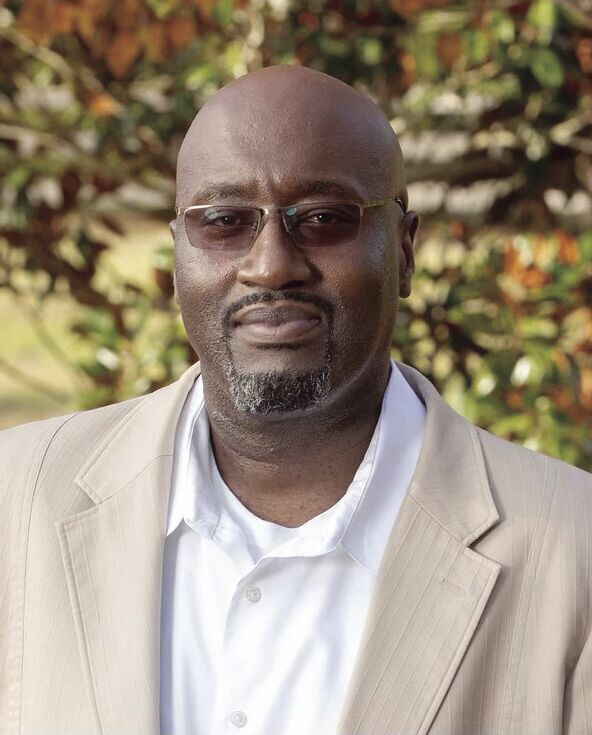 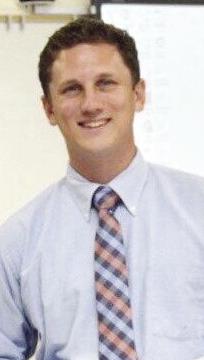 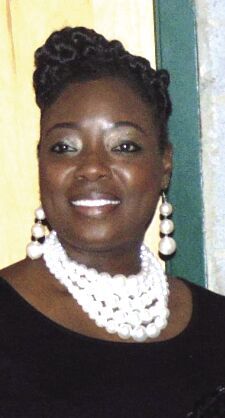 The Warren County School System will see quite a few changes going into the school year next year as there will be a new superintendent and new principals at all three schools.

As Warren County High School Principal Christopher Harris moves into his new role as the superintendent, Dr. Roderick Hilton will be taking over as the new WCHS principal.

Hilton said that he hopes to bring a sense of teamwork to Warren County when he starts as principal of the high school.

Hilton, who is originally from Waynesboro, has spent the last four years in Washington-Wilkes as the assistant principal. Hilton said he has spent 14 years as an administrator. From 2010-2015 Hilton spent time in Thomson. He was the assistant principal at Thomson High School for three years, and he spent the other two years as the principal of the alternative school, the McDuffie Achievement Center.

Hilton attended Mercer University and graduated in 1997 with a special education degree. Hilton also played basketball for Mercer University as a part of the junior varsity team for three years and dressed out for a few varsity games.

According to Hilton, he loves the tight-knit community Warren County has to offer.

“I love the community, and I love helping younger people,” Hilton said.

Hilton said he is coming to Warren County to be of service to the younger people and the community. According to Hilton, he’s known Harris for several years.

“I have learned from some of the same people,” Hilton said. “I think it’ll be a smooth transition.”

Taking over as the new principal at Warren County Middle School will be Derek Parten. Parten is following Shauna Andrews in that role.

Parten expressed his excitement for becoming the new principal at the middle school.

“I’m very excited to step in this role,” Parten said. “I’m looking forward to leading the school and helping our students reach their goals.”

Parten is originally from Florida, but has been in Georgia since he was in the eighth grade.

According to Parten, he received an associate’s degree from Young Harris College, and earned his bachelor’s degree in history from Valdosta State University. Parten said he has spent 14 years as a teacher. He taught social studies and math.

“I knew that I wanted to work with students,” Parten said. “I always had the desire to help students.”

Parten has a goal in mind when it comes to his students.

“I’ll be serving the students and making sure they reach their goals,” Parten said.

Parten wanted to thank his wife, Crystal, and his three kids, Adaleigh, Eliza, and Edward, as he accepts this new role.

“I love them and appreciate them,” Parten said. “I know it’ll be a different experience for them. They’re excited too even though it’ll be different."

Parten said he has loved every minute of working in Warren County, ad is looking forward to working with the leadership team.

Dr. Desherica Partlow is taking over at M.E. Freeman Elementary School for longtime Principal Kathy Hinesley, who is retiring at the end of the school year.

“I’m honored to be back in Warren County,” Partlow said. “It’s an honor and I know I have some gigantic shoes to fill.”

Partlow said she started teaching in Warren County back in 2000-2001.

According to Partlow, she has been an administrator for the last four to five years and that includes stops in South Carolina, Columbia County, and Richmond County.

“I’m passionate about serving others and to help them achieve their highest honor,” Partlow said.

Partlow said she was born and raised in Lincolnton and being back in a family oriented community is an all to familiar feeling.

“I’m blessed to be back in a small community and serve,” Partlow said.

Partlow is ready to help out the community and the students.

“I’m honored that God has opened this door for me,” Partlow said. “I’m looking forward to working with the students.”

Shauna Andrews is moving into a new position in the Warren County School System as the executive director of programs and policies.