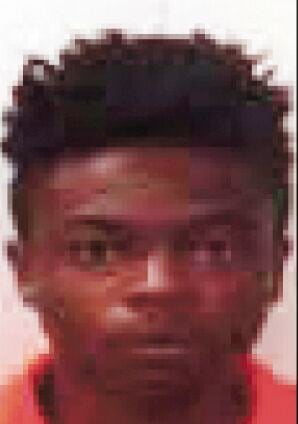 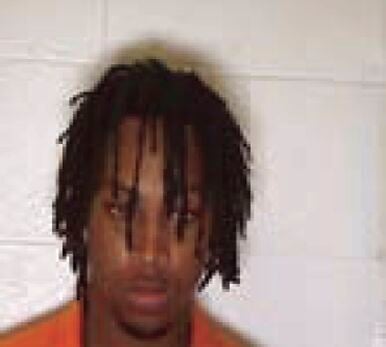 A federal grand jury has indicted two Thomson men on firearms charges. Both men have previously faced multiple charges locally. One was indicted for gang activity in 2018.

“Under the former U.S. Attorney Bobby Christine, we had managed to discuss that we would get together on cases where firearm offense were involved and there were possibilities of prosecuting the cases at the state court or the federal court, and we would look at which court might be most advantageous for the community to handle those. So we handle them on a case-by-case basis,” said Toombs Judicial Circuit District Attorney Bill Doupé.

The first count is because he had previously been convicted of a misdemeanor crime of domestic violence and was therefor not allowed to possess a firearm.

The second count specified that Neal was an unlawful user of a controlled substance and therefore not allow to possess a firearm. The third count was because we was under indictment on other charges.

The grand jury indicted Kijordan Markel Ceaser on one count of illegal receipt of a firearm by a person under indictment.

According to the indictment, Ceaser was caught with a Smith & Wesson .40 caliber handgun between on or about July 29, 2020 and Sept. 17, 2020. Neal, prior to his federal indictment, had been arrested many times in McDuffie County.

“Somebody like Mr. Kijordan Ceaser, who was sentenced already for a gang offense and should not have been in possession of a firearm, was a good candidate for the federal system so his case went that way,” said Doupé.

The district attorney said prior to this federal case Ceaser was previously sentenced for the gang offense. He was given a 40 year sentence with the first five to be served in prison.

“After serving a portion of that five years and while he was on parole it was alleged that he was in possession of a firearm,” Doupé said. “Based on his new arrest he was held on a parole hold and his case was revaluated by the federal system.”

Doupé explained Neal had been previously sentenced on a marijuana offense. He was sentenced to five years with about 170 days to serve in jail.

“Then he was released on probation and this offense happened,” said Doupé. “Mr. Neal’s record just from the number of his arrests and the nature of his charges it was a good resolution for him to be in the federal system as well,” added Doupé.

So, a federal prosecutor took the firearm possession case to a federal grand jury. Doupé did want to point out that those cases are pending and both men are presumed innocent until proven guilty. If the two men are found guilty in federal court, parole is limited in the federal system.