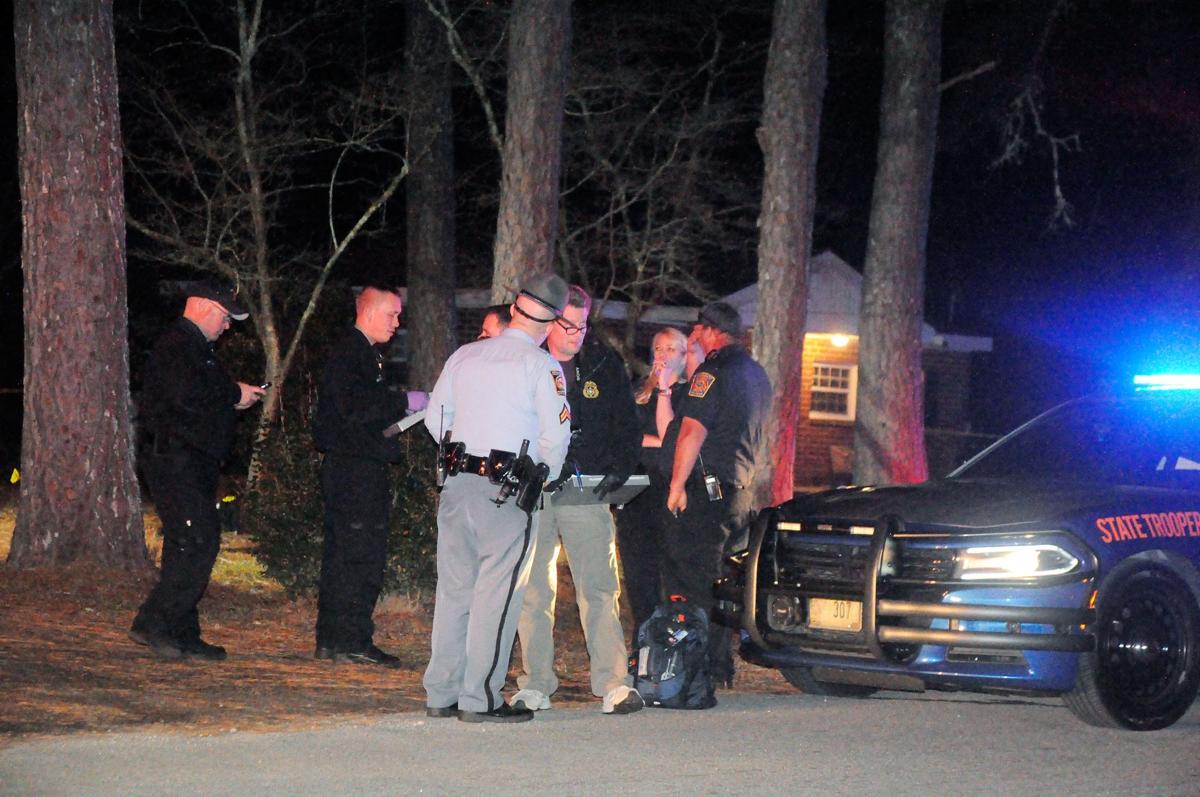 Paul Johnson, deputy coroner, talks with police, a trooper, and investigators at the scene of the fatal shooting. 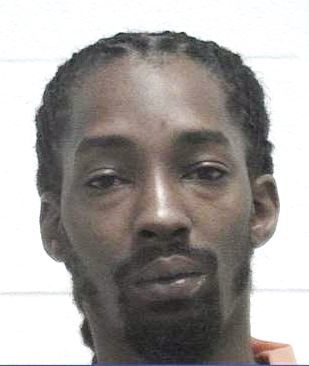 Four children are without their mother after her estranged husband shot and killed her Thursday night following an argument.

Police say Quantavious Cortez McGahee,  30, of the 300 block of Beauregard Dr. in Thomson fired several rounds into a Dodge Journey occupied by Parsha Few, 26. She was seated in the SUV in front of a residence in the 600 block of Dixie Drive Dec. 27.

The Thomson Police Department and Thomson-McDuffie Fire and EMS were called to the scene at 8 p.m. They arrived and found a woman with a gunshot wound to her back, without a pulse and not breathing.

“She had expired,” said Thomson Police Chief Anson Evans. “Gunshot wounds were very apparent because there were several bullets in the vehicle,” said Evans, during a Dec. 27 press conference at police headquarters. The McDuffie County Coroner’s Office identified the woman as Parsha Few on Dec. 26 after notification was given to her family.

Evans said Few was at the Dixie Drive home to pick up her four children, who are under the age of five, from the babysitter.

“She was shot inside the vehicle and was shot through the windows and doors,” he said. The chief said an autopsy would reveal how many times Few was shot.

Evans said officers on the scene determined that the shooting was “domestic–related” because the suspect, McGahee, who is Few’s estranged husband, drove away from the Dixie Drive residence in a black, Kia Optima.

“They had been in a verbal altercation prior to her being shot,” the police chief said, adding that there is a record of domestic incidents between Few and McGahee at several locations where they lived in Thomson. “They were estranged,” he said.

Law enforcement, in their search for McGahee, learned of several possible locations of where he could be.  “The last one being in the 400 block of Noble Street,” Evans said.

Deputies from the McDuffie County Sheriff’s Office and Thomson Police officers went to the Noble Street home and learned that the woman living in the home had already called 911 to report that a man, an acquaintance, had kicked in the door of her home. “It was Mr. McGahee,” Evans said.

When law enforcement verified that McGahee was inside the home, McDuffie County Sheriff Logan Marshall called Columbia County’s SWAT team to assist in the apprehension of McGahee.  The Georgia Bureau of Investigation is also assisting the police department in investigating McGahee.

The chief said McGahee surrendered when SWAT began to enter the residence. “As they started entry on the location, Mr. McGahee came out and was taken into custody without incident,” Evans said.

This self-driving car has no steering wheel or pedals

Evans said McGahee would be charged with domestic violence, homicide, and endangerment to children. McGahee is also being charged with aggravated assault on another woman who was at the Dixie Drive location and was possibly fired upon, Evans added.  When booked into the McDuffie County Jail, he was also charged with pointing a gun or pistol at another, discharge of firearms on or near a public highway or street and possession of firearm or knife during the commission of or attempt to commit certain felonies.

The chief described the incident “as sad that we now have a domestic situation where we now have several kids without mothers or fathers.”

The children were placed with the Department of Family and Children’s Services and would be turned over to a family member.

The police chief told reporters that when he came to lead the Thomson Police Department in May, one of his goals was to reduce domestic violence. “This is why we have the See Something, Say Something program in place. We had several assaults and domestic-related assaults,” he said. “Don’t be that family member where you regret not saying anything,” Evans said.

The police department is planning several symposiums in 2020 related to domestic violence and to give single mothers and mothers in abusive situations the tools they need to get help and help themselves, Evans noted.