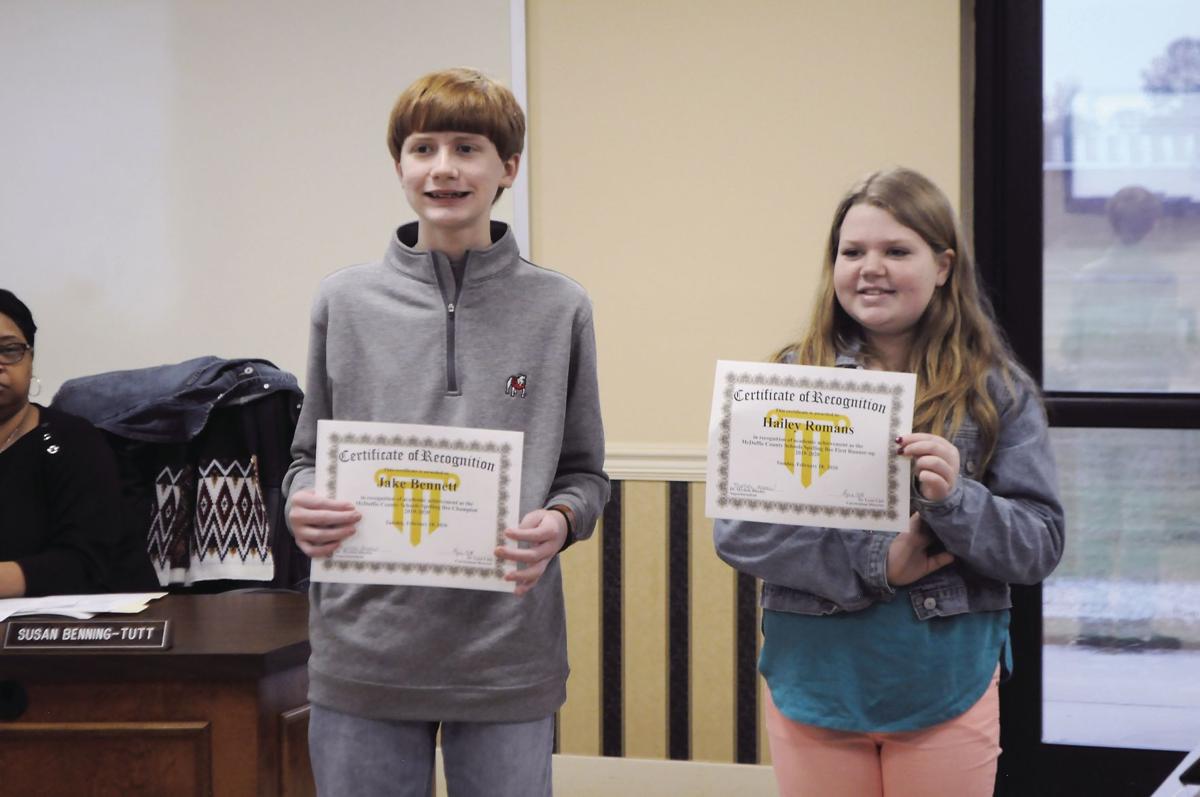 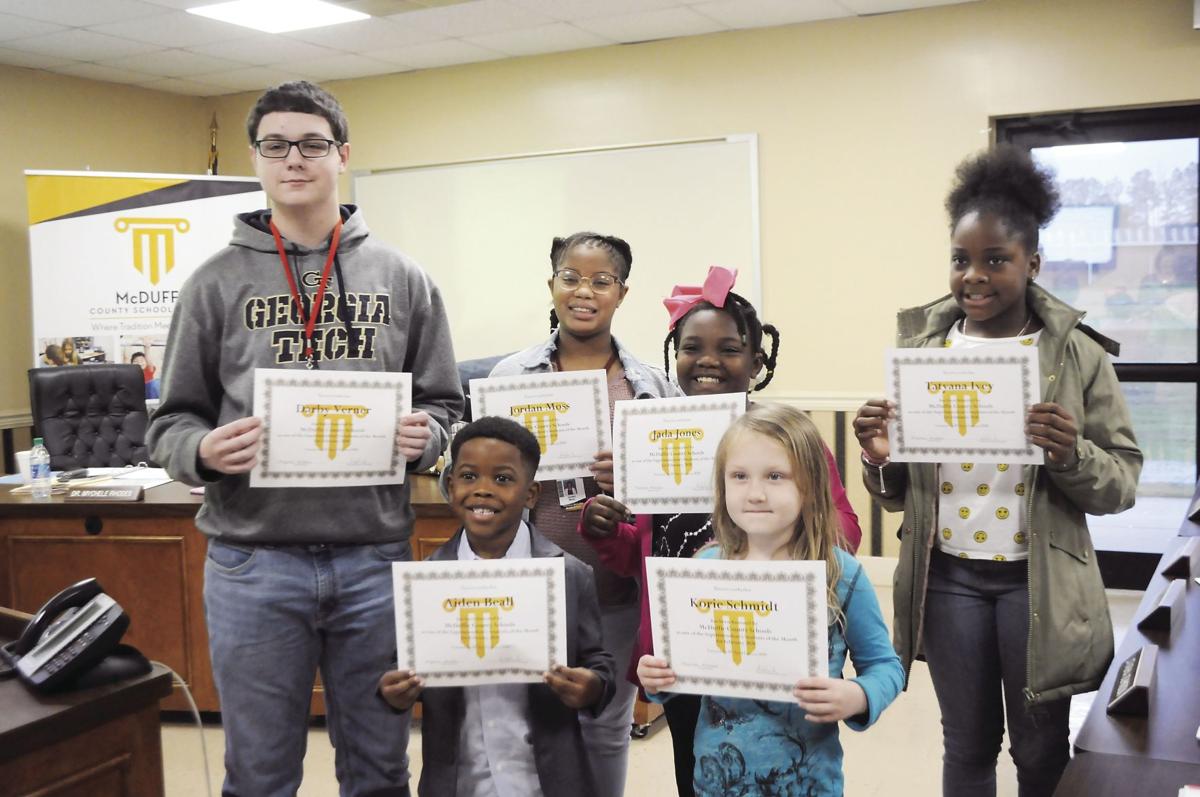 McDuffie County Board of Education members and school administrators applauded students for numerous recognitions and awards Tuesday during a planning session.

McDuffie County School System Superintendent Dr. Mychele Rhodes announced that the JumpStart Industry Partnership at Thomson High School was named one of the 2020 Four for the Future award recipients by the University of Georgia and Georgia Trend magazine.

“The Jumpstart program allows high school students completing a career pathway to practice skills alongside a master tradesman in their area of study,” according to the school system’s website.

School board members were told the district would be honored for the community initiative during this year’s Public Service and Outreach Awards Luncheon on April 20 in Athens. The program will also be featured in an upcoming Georgia Trend issue, according to Rhodes. UGA and the magazine spotlight four communities each year which strive to improve their citizen’s quality of life through “public-private and nonprofit collaborations,” according to georgiatrend.com.

JumpStart kicked off last fall, after the high school’s longstanding apprenticeship program underwent a makeover facilitated by the local UGA Archway partnership. The school system collaborated on JumpStart with the business community through the Thomson-McDuffie Chamber of Commerce.

School administrators also presented the Students of the Month from each school for the month of February: Darby Verner, Jordan Moss, Jada Jones, Tatyana Ivey, Aiden Beall and Korie Schmidt.

ME: COVID: NEIGHBORS HOLD PARADE FOR 105 YO

Esper: 'There could be an impact to readiness'

Dearing Elementary School students Blakely Dees, Parker Hollimon and Sam Amerson won the Fall 2019 Stock Market Game for Congressional District 10. The students’ simulated portfolio was valued at $110,134.36. They will be honored with other winning teams from across the state at a luncheon on May 6 in Atlanta.

The school board will next meet for a regular meeting at 6 p.m. Thursday, Feb. 20. The board will consider numerous action items, including approval of the proposed 2020-21 school calendar, bond bus funds and an alternative fuel grant, and a recommended bid to irrigate athletic fields at the high and middle schools.