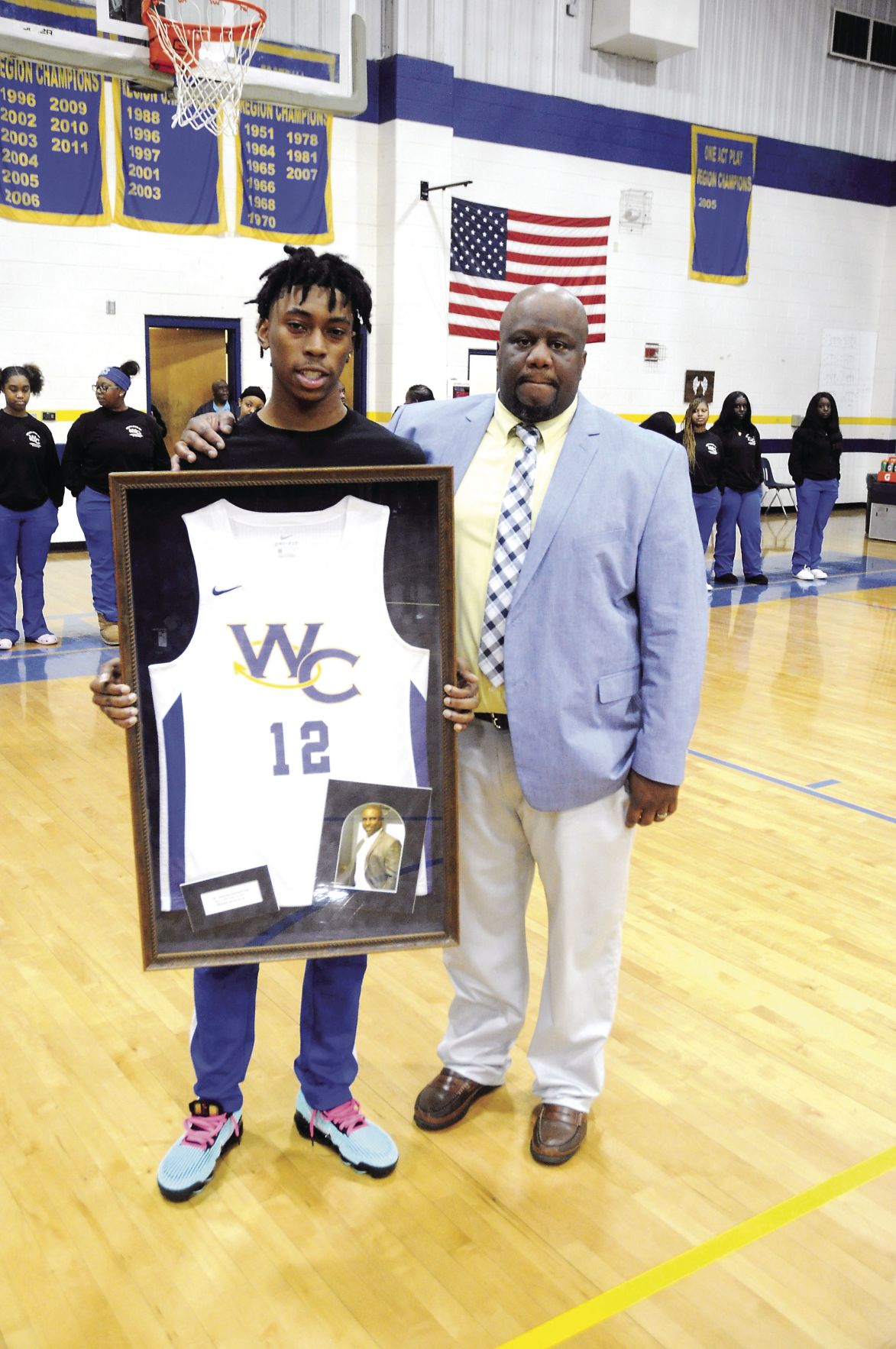 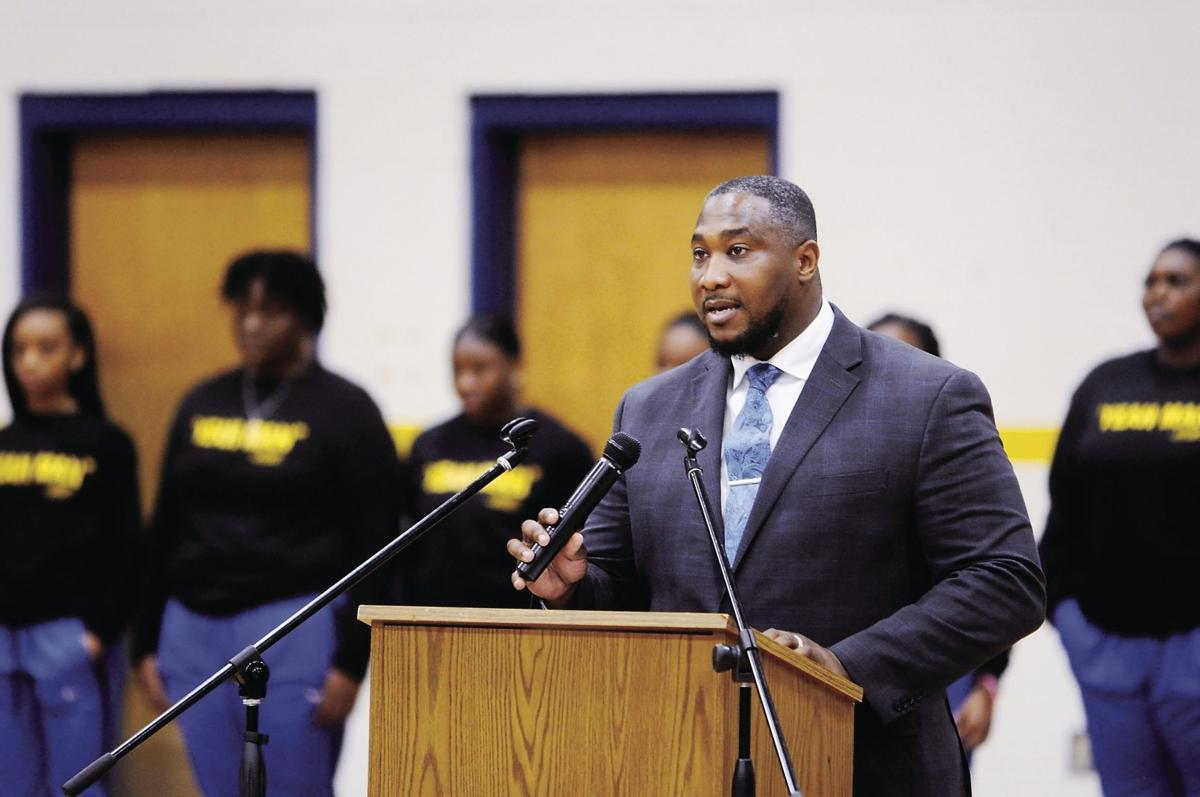 Friday, just ahead of the start of a junior varsity basketball game, officials at Warren County High School renamed the gym in honor of Dr. Antonio Hill.

The former assistant superintendent died Aug. 23, 2019, at his home following a battle against cancer. After his death, a celebration of his life was held at the WCHS gym — the same gym that as of Friday bears his name.

The stands were nearly full during the more recent gathering and the crowd rose in a standing ovation when the gym was named for Hill.

Hill served the educational system in Warren County since 2002. He served as teacher, assistant principal, coach and assistant superintendent.

“Dr. Hill was a great guy for this community. He grew up here, he went to school here, graduated, and went on and played football at Valdosta. And then he came back here,” said Cherard Freeman, WCHS athletic director and football coach. “To some people he was a role model.”

“Just because you come from a small town doesn’t mean you cannot be successful,” said Freeman “Knowing that he had plenty of opportunities to go other places, he chose  to come back to his hometown and give back to his community.”

Freeman, assisted by student athlete Jordan Menchaca, officially retired the WCHS No. 12 basketball jersey. Immediately after the ceremony the framed jersey was placed on the wall next to the door leading into the gym. A memorial plaque was also unveiled at one end of the gym and the floor bears the wording “ Dr. Antonio G. Hill Gymnasium” in Warren County blue.

“I really honestly couldn’t say that I am where I am now without Dr. Antonio Hill’s influence,” said WCHS Principal Christopher Harris.

The principal looked up to Hill as a role model, but also knew of his athletic accomplishments from years ago.

Alabama prisoner: Death is imminent for us

“He was an all-around athlete. He played baseball, basketball, football and he was a diehard Warren County fan through and through,” said Harris.

Trevor Roberson, the former WCHS principal who is now principal at Thomson High School, also saw Hill as a role model. Roberson was also in attendance at the dedication.

“It was Dr. Hill’s mentorship that helped me in my job and helped me get to where I am now,” said Roberson.

The two first met as teenagers, when Roberson was 17 and Hill 15.

“Even then he had a mature spirit. He carried himself well and he made people think highly of him. This is a great honor  that he is highly deserving of,” said Roberson.

Following his death, Warren County Schools Superintendent Carole Jean Carey said Hill was one of the finest men she had ever met.

“Not too many people have that smile, that gentle way with students, staff and stakeholders that made them feel like they an trust him,” Carey said.