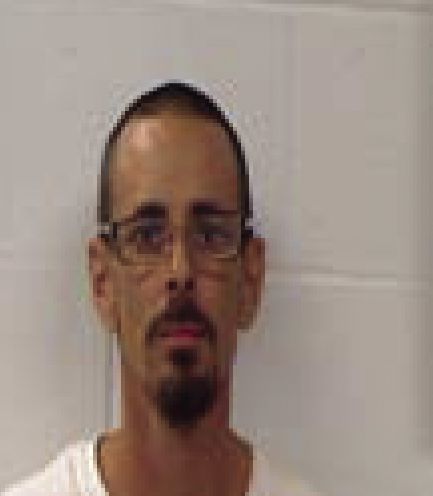 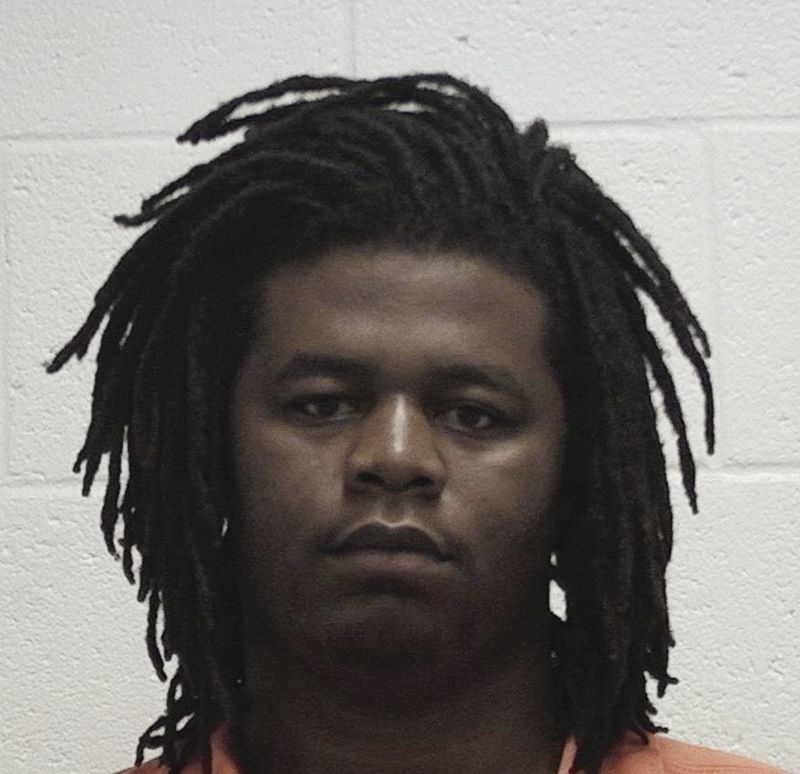 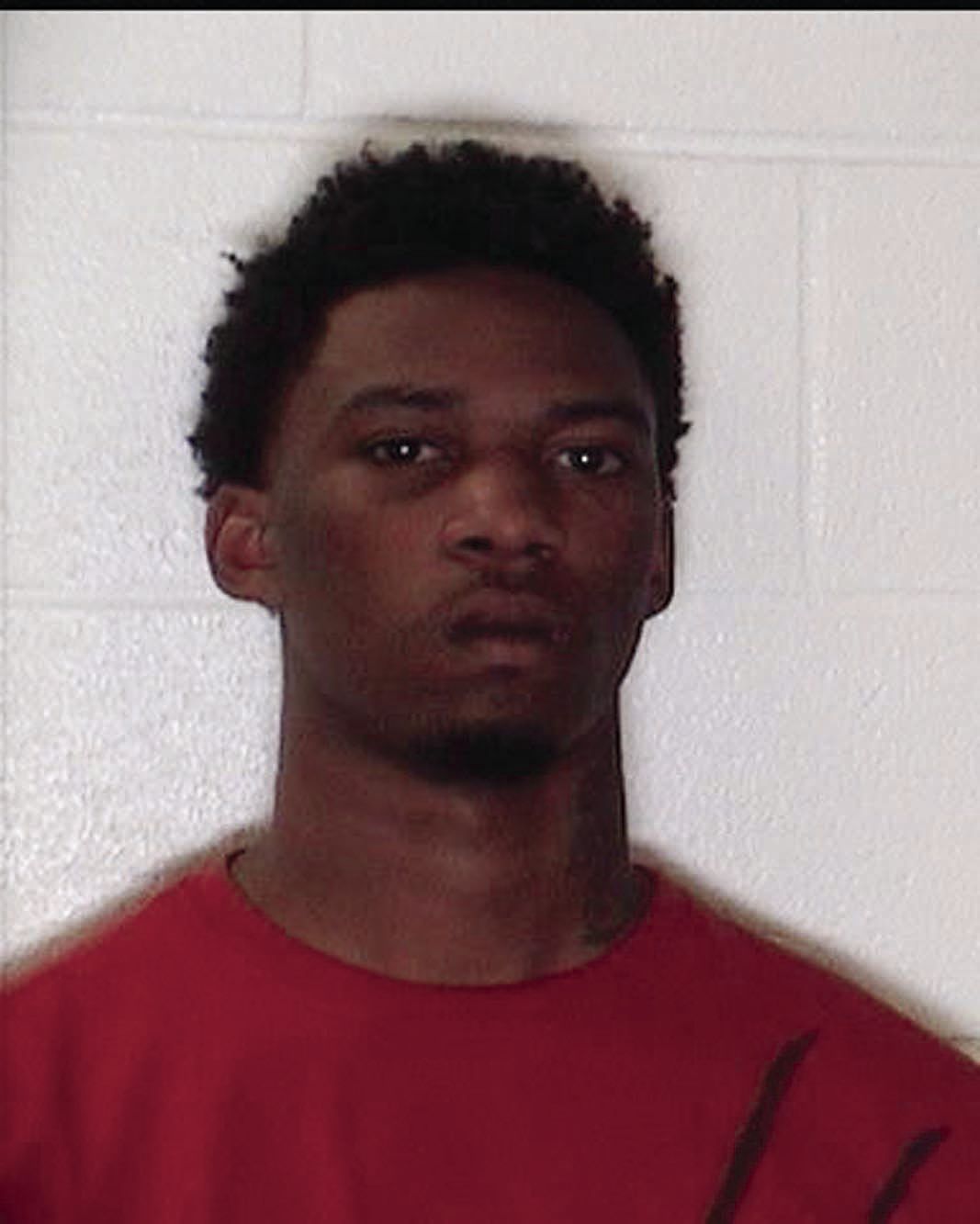 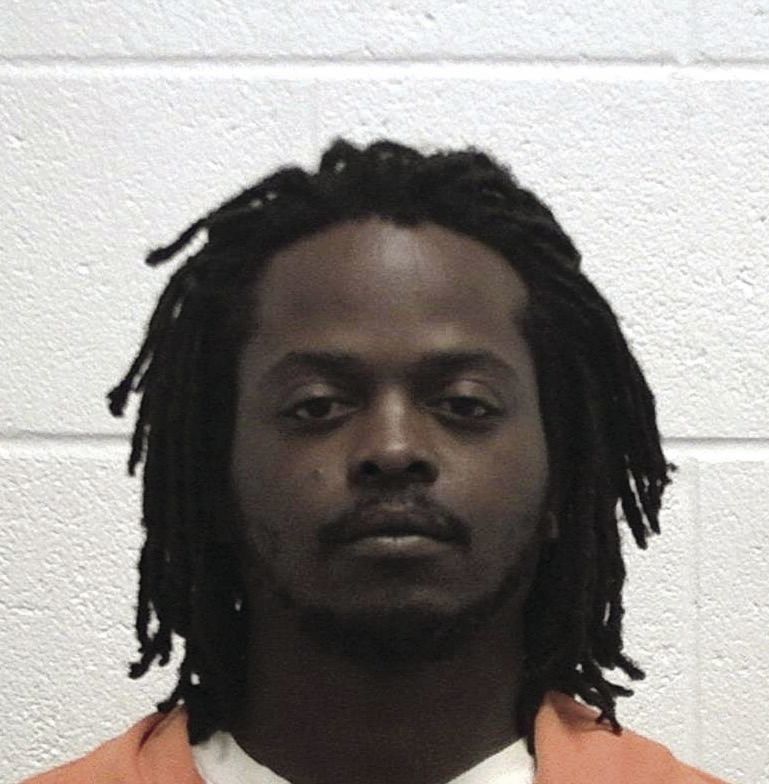 Five people charged with murder and two with homicide by vehicle were among the indictments handed down by the grand jury Dec. 9-10.

The McDuffie County Superior Court Grand Jury issued true bills against 45 people, some with multiple cases, in its final session of 2019.

Sanriquez W. Reeves, 22 of Dearing and a 15-year old male were indicted by the Grand Jury, individually and as partners, in the Aug. 10 armed robbery and murder of Gabriel Jackson, whose body was found on Kelly Road in Dearing on Aug. 13. The two were also indicted for the charges of aggravated assault, possession of a firearm during the commission of a felony and for influencing a witness. They reportedly used intimidation and threats toward four women to prevent them from speaking with law enforcement.

Chet Elliott Kent was indicted for the March 13, 2018, double homicide of Kenyetta Germany and Cheri Stone on Sterling Wells Road in Thomson. On Tuesday, March 13, 2018, the Georgia State Patrol responded to a crash scene on Sterling Wells Road in Thomson where the vehicle occupied by Germany and Stone had exited the roadway and struck a tree. Upon the arrival of GSP Troopers it was learned that both Germany and Stone were deceased. Kent was arrested Aug. 16, 2018.

The man who shot and killed Frederick Brooks, then 45, on Kennedy Circle in Thomson in May 2017 was indicted by the McDuffie County Superior Court Grand Jury during its Dec. 9-10 session.  Jaylen McNair was arrested by the Georgia Bureau of Investigation Feb. 9, 2018, for the May 11, 2017, murder of Brooks, and McNair was already in prison for another offense at the time of the arrest. He was charged with the murder of Brooks, possession of a firearm or knife during the commission of or attempt to commit certain felonies and for association with a street gang to conduct or participate in criminal activity.

The grand jury also indicted Sandra M. Curley, for the death of Anthony J. Cascino on June 11, after the bicycle he was riding on Ellington Airline Road was hit by her car. She was charged with homicide by vehicle in the second degree and for operating a vehicle with defective brakes.  She was also charged with following too closely.

Also indicted for homicide by vehicle in the second degree was Cassandra Smith of Dearing. She was charged with homicide by vehicle, speeding and failure to maintain lane in the Oct. 30, 2018, collision on Wrens Highway that was fatal to Johnny Atkinson and Carol Atkinson.

Shawn T. Sturgis of Thomson was indicted for entering the McDuffie County Jail with a powdery white substance, believed to be cocaine, on May 10. He also possessed 12 capsule pills of an over the counter sleep aid and green tea energy powder.  In addition to being charged with crossing the guard line with drugs and possession of a controlled substance, he was also charged with possession of drug-related objects. He had a plastic straw to ingest the cocaine.

A recorded assault between Kevin B. Embry and Reginald Reese in the 400 block of Third Street on May 14 led to an indictment against Embry for violating a street gang ordinance and aggravated assault and battery.  According to law enforcement, Embry, who is associated with the Gangster Disciples, a street gang, used his hands and objects to injure Reese.

Trump has made many, many health care promises (2019)

This self-driving car has no steering wheel or pedals

The grand jury handed down a true bill against Alton Tucker for the July 17, 2017, sexual battery of a child under the age of 16.

The McDuffie County Superior Court Grand Jury issued true bills against individuals charged with obstruction of officers, fleeing or attempting to elude, criminal damage to property, speeding, driving under the influence, possession of firearm during the commission of a felony, possession of marijuana, methamphetamine and cocaine with the intent to distribute, trafficking methamphetamine and other offenses.