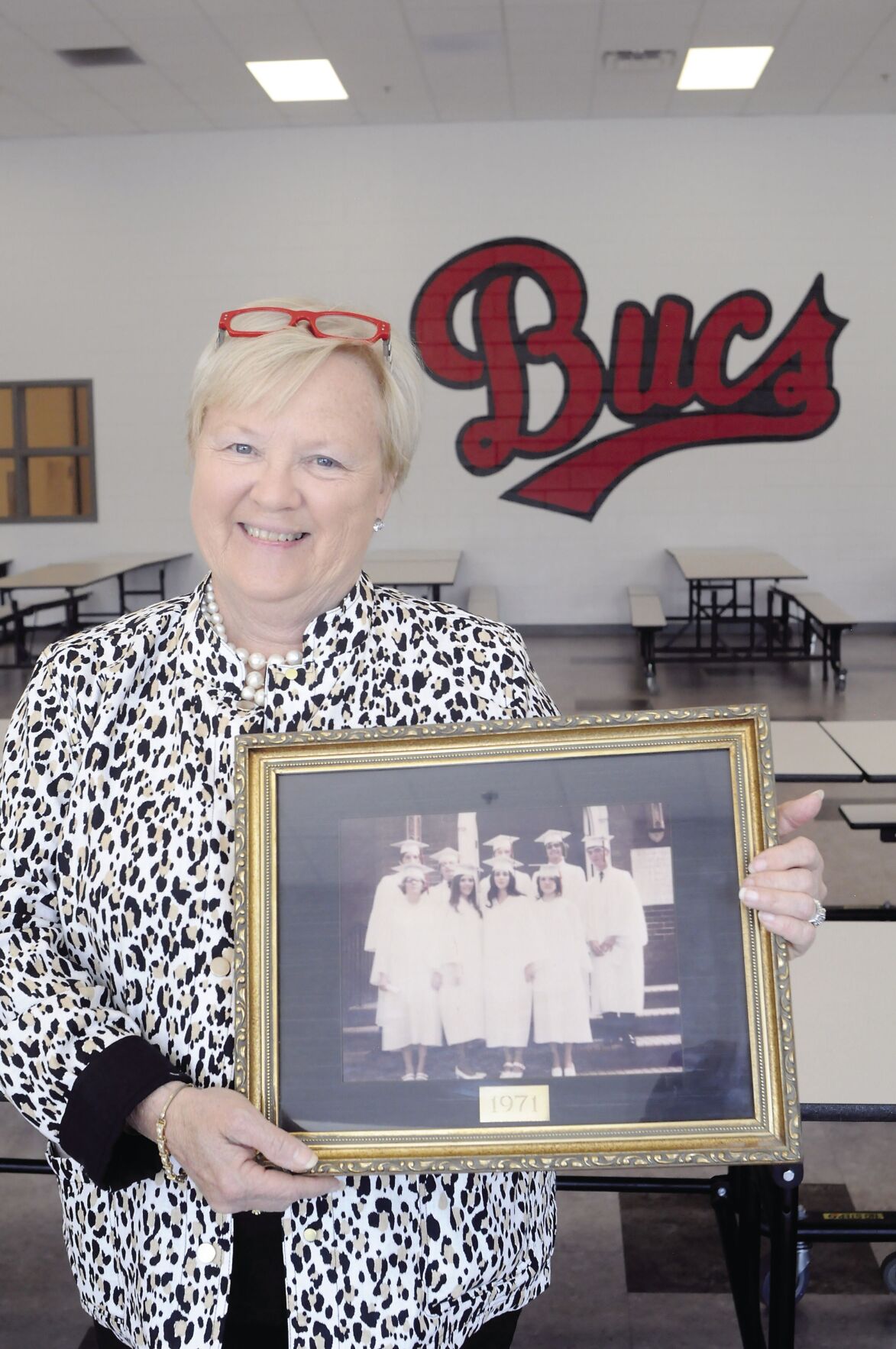 Fran Coxwell holds a photo of her class, the Briarwood Academy Class of 1971. 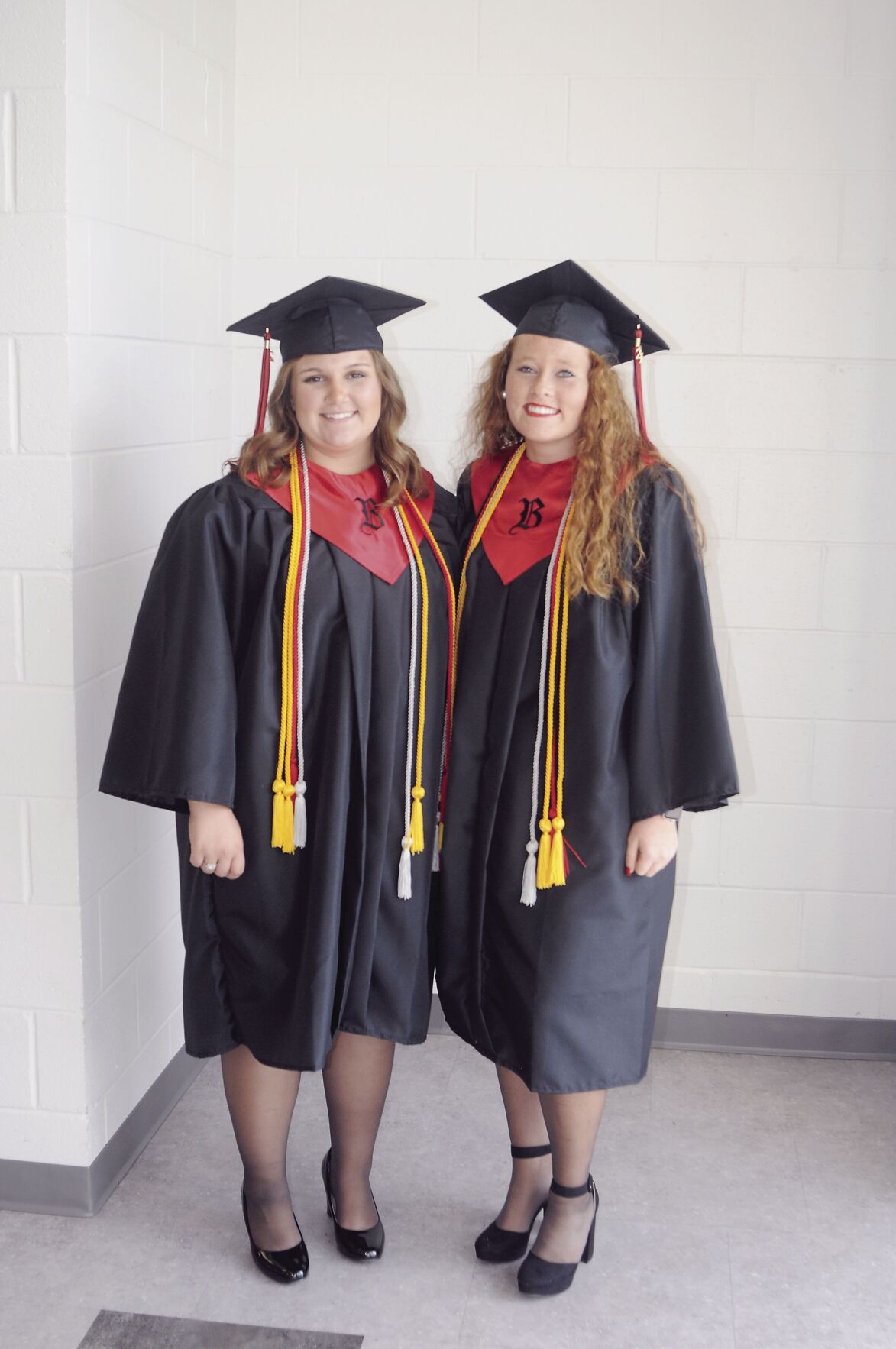 AG Foster, left, and Mattie Grae Cheely, both of the Class of 2021, are grandchildren of 1971 Briarwood graduates.

Fran Coxwell holds a photo of her class, the Briarwood Academy Class of 1971.

AG Foster, left, and Mattie Grae Cheely, both of the Class of 2021, are grandchildren of 1971 Briarwood graduates.

Although turnout was slim for the Class of 1971 at Briarwood Academy at last Friday’s graduation, two grandchildren of ‘71 graduates crossed the stage.

The Class of 1971 was Briarwood’s first graduating class 50 years ago. Fran Coxwell, of the Class of ‘71, said her high school graduation was outside and Pete Knox was the speaker.

Of course, back then she was known by her maiden name of McElveen. Her brother, Chris McElveen, also graduated from Briarwood but not the same year. Of that first group of graduates, she is likely the one that has remained the most involved with Briarwood Academy.

During the commencement ceremony, Headmaster Clayton Parrish acknowledged Cheely and Foster as being the grandchildren of those first graduates. Parrish called this a “true testament to being a part of the Briarwood family.”

Coxwell, who attended Warren County schools until Briarwood opened, says she remembers it only cost $500 a year to attend back then.

“There have been a lot of changes at Briarwood through the years. We’ve grown, and of course added on, and all that kind of stuff,” Coxwell said. “But it has remained that family-like atmosphere. You can go out there with your children and your grandchildren and you don’t have to worry.”

She said when Briarwood was founded it was started as a community school for both McDuffie and Warren counties, but explains how it has grown to include families from many additional counties.