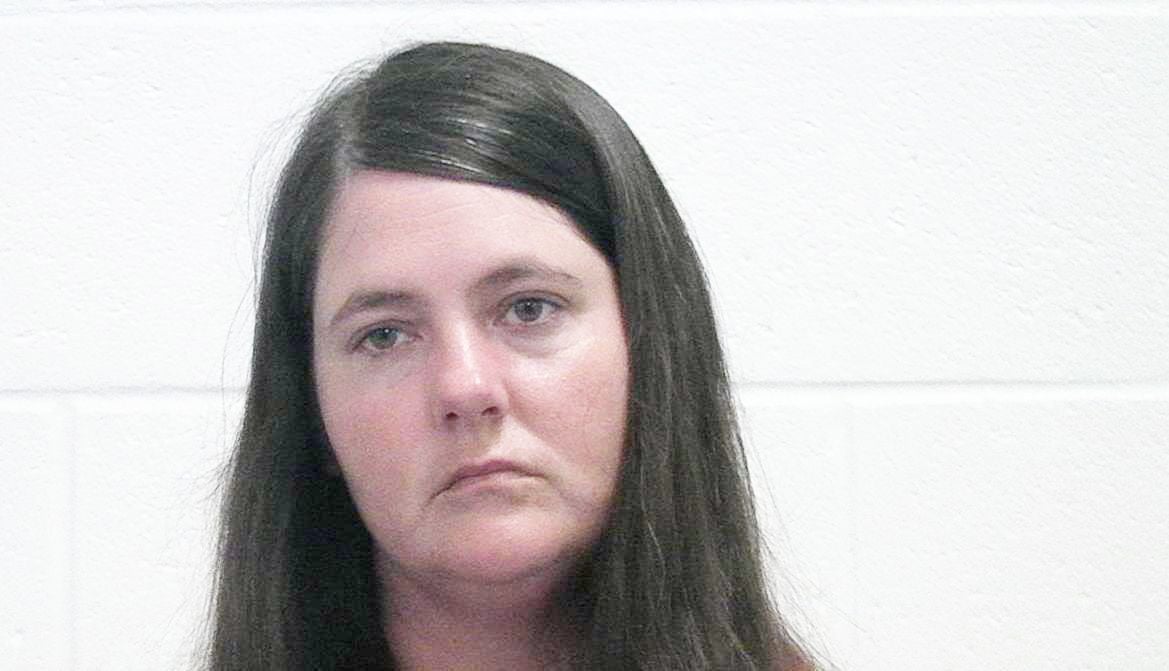 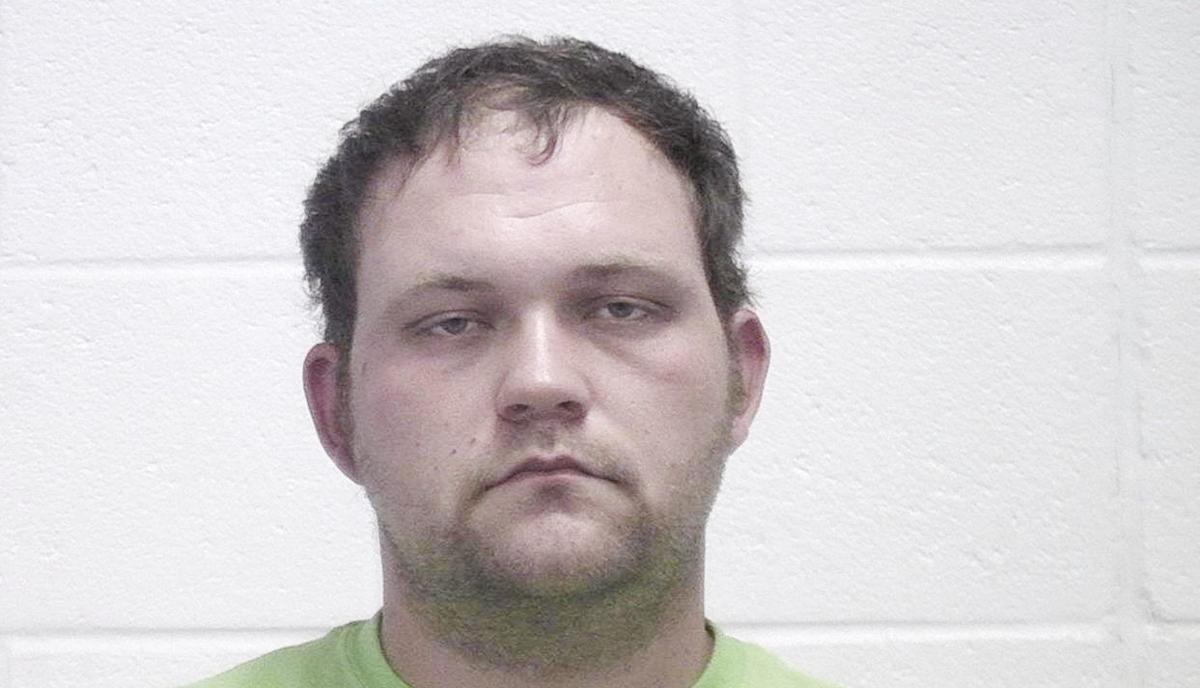 Last Friday, GBI special agents arrested the parents in connection with a Warren County shooting of a 5-year-old by his 3-year-old brother in March.

Terry Kelley Jr, 28, and Clarice Fife, 31, both of a Neal Mill Road address,  Dearing, were arrested, each charged with  reckless conduct and cruelty to children in the 2nd degree. Both were booked into the McDuffie County Jail and later released on a $5,000 bond each.

The child was treated for the gunshot wound  at Augusta University Medical Center and was released within 48 hours.

The Warren County Sheriff’s Office responded to the report a 5-year-old had been shot at a home on Ranger Road the evening of March 13. The sheriff’s office requested GBI assistance in the investigation.

The GBI responded to the home and determined that the 5-year-old boy was shot by his 3-year-old brother “after handling a semi-automatic rifle that was pointed in the direction of the 5-year-old,” according to Special Agent In Charge Pat Morgan.

Trump to governors: Get tough on violent protesters

Protests rage for a fifth night across America

Protests get tense in New York

Kelley and Fife have moved from Warren County to McDuffie County since the time of the shooting.

Morgan said the case will be submitted to the District Attorney’s Office of the Toombs Judicial Circuit, for prosecution.

The McDuffie Progress Thursday, May 28